10 Spooktacular Films and Shows to Watch Do you have your frightful playlists ready for a night full of spook-tacular fun? If the answer is no, or if you are looking for some inspiration, we’ve got an eclectic mix that is sure to send tingles down your spine, sans the jump scares. 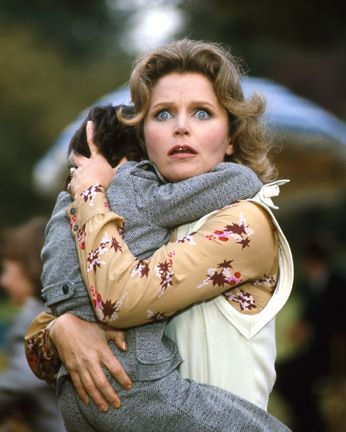