Some well-known, some made up but all really funny.
Andrew Leci
Thursday 14 February 2019 Kimye doing their thang together at another public appearance. Photo: AFP

Because combining celebrity names is so much catchier compared to knowing them as singular people, everyone refers to them by their popular portmanteaus. See how many you can identfy from this list.

Brad Pitt and Angelina Jolie. Together for 12 years, married for two. They have six kids and a French vineyard.

Bart Conner and Nadia Comaneci first met (and kissed) when she was 14, and he was 17. Not as dodgy as it sounds, the two gymnasts were on a medal podium at the time (in 1976). They got together 20 years later, and have now been married for 22 years. A genuine, lasting sporting romance.

Andy Roddick and Brooklyn Decker (she was a Sports Illustrated swimsuit model, so just gets in under the wire for ‘sporting couples’). They’re still together after nine years of marriage.

Kim Kardashian and Kanye West. It had to be kept short just in case either of them was ever called upon to spell it.

William Jefferson Clinton and Hillary Diane Rodham. Would have been the ultimate power couple had Hillary not been Trumped.

Tom Cruise and Katie Holmes. Would have been better had they met when he was shooting Top Gun, but she was only eight years old at the time, so…

Lucille Ball and Desi Arnaz (both actors) were forces to be reckoned with in Hollywood in the 1950s and 60s. Desilu was the name of a studio they created that produced I Love Lucy and Star Trek… yes, Star Trek, but still sounds like a bad Bollywood movie title.

Tom Hiddleston and Taylor Swift. Their relationship was billed as a ‘showmance’, and/or ‘fauxmance’ (portmanteaus within portmanteaus – you have to love it). They lasted three months. He was heartbroken, apparently, after the breakup. No one’s sure if she even noticed.

Tom Brady (American football) and Gisele Bundchen (model supermodel). In terms of years, their marriage now numbers only four more than Brady’s Superbowl titles, but they’re still going strong. Nine…in case you were wondering. The marriage, that is.

Related: What Were These Celebrities Wearing At The 61st Grammy Awards? 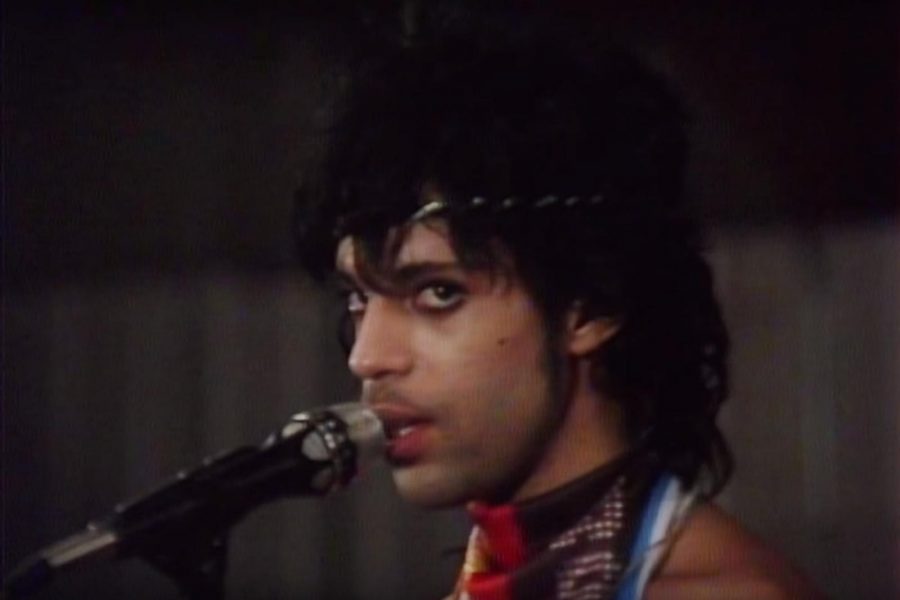