Indonesia’s women chess grandmaster Medina Warda Aulia had her first real taste of grandmaster glory when she defeated Netherland grandmaster Ivan Sokolov during the JAPFA GM & WGM International Chess Tournament 2019 held at Grand Inna Malioboro Hotel in Yogyakarta, Indonesia on 14 June. Defeating Sokolov is a huge deal for Aulia because critics considered her an underdog and more importantly, Sokolov is among the world’s greatest chess players around.

Sokolov won the 1988 Yugoslav Championship and in 1995 and 1998 the Dutch Championship. Before earning the grandmaster title, he became a FIDE Master in 1985 and an International Master in 1986. In 1987 and 1993 he won the Vidmar Memorial. In 2000, he won the 1st European Rapid Chess Championship in Neum, Bosnia and Herzegovina.

Aulia and Sokolov battled it out for 3.5 hours at the JAPFA GM & WGM International Chess Tournament 2019. In the beginning, the match appeared to be heading towards a draw but Sokolov was forced to resign after making 54 moves. “I started the match a little slow but I managed to improve the pace before finally defeating (Sokolov),” The Jakarta Post reported Medina as saying after the match.

Chess commentator Kristianus Liem said Aulia’s kept up with Sokolov from the start, adding that her moves were more stable than Sokolov’s. The Indonesian had played confidently, exerting pressure on her opponent. 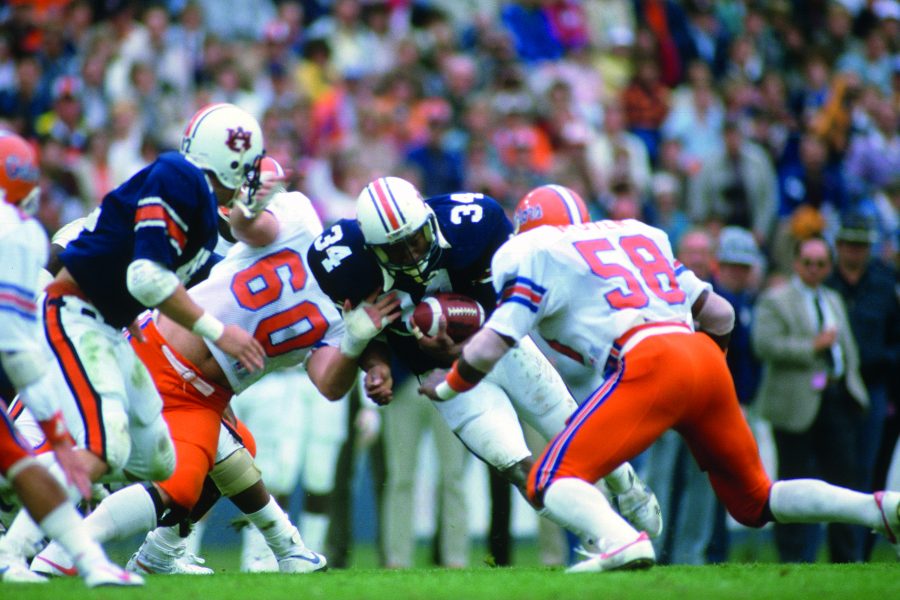