Fake it til you make it!
Sandeep Dhanoa
Thursday 16 January 2020 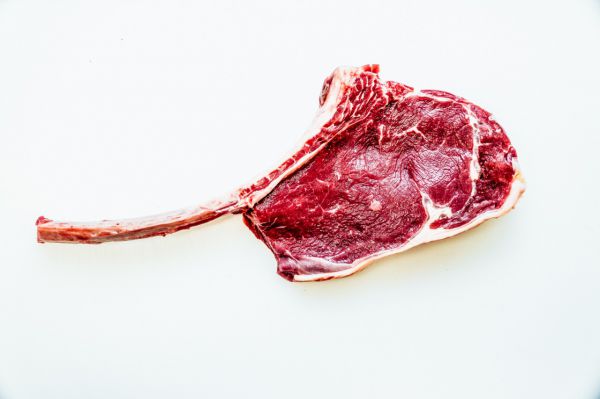 Does fake meat really taste as good as the real deal? Photo: Unsplash

The rise of meat substitutes have taken over the world by storm. Impossible Foods are the pioneer in this booming industry, with its plant-based patty rolled out in grocery stores and Burger King. However, there are new players in this field, with Novameat and Redefine Meat exploring 3D-printed steaks.

Novameat, a Spanish-based company, creates its fake steak from peas, seaweed and beetroot juice, which are extruded into fine fibres to recreate muscle tissue. The steak will be available in some restaurants in Spain and Italy this year before scaling up in 2021.

How do you like your beef, rare, medium rare or 3D-printed?

According to The Guardian, the company unveiled a 3D-printed steak in 2018, but the new piece of meat has both the firm, fibrous texture and meaty appearance of a real steak. Although Novameat is still experimenting with the taste, founder Giuseppe Scionti believes the current ingredients do create a convincing beefy burger from plant-based products.

The key to Novameat’s appeal is the patented micro-extrusion technology that produces fibres between 100 and 500 microns in diameter. This allows the complex structure of real meat to be replicated, with muscle fibres and fat combined. But Scionti isn’t alone in this industry, Israeli-based Redefine Meat are also in the game of 3D-printed steaks.

“Real meat’s matrix is controlled by biology and the lifespan of the animal. Other technologies get you a meat flavoured dough – we mimic the real thing, including muscle, pockets of fat and moisture that help release flavors when you bite,” CEO Eshchar Ben-Shitrit told Forbes.

The potential beef between 3D-printed steaks and Impossible Foods

The most obvious difference between the two is the type of end product produced. On one hand, the popular Impossible Foods does beef burgers and meatballs and the newly-added pork patty. However, on the other end of the spectrum, companies like Novameat and Redefine Meat produce an actual piece of steak.

Additionally, cultured meat is another game-changer in the industry. Also known as lab-grown meat, it’s produced by in-vitro cultivation of animal cells. These cells from a particular species and tissue type are assembled with serum in an environment that promotes growth.

Therefore, lab-grown meat is often referred to as clean meat because it does not create bacterial contamination that comes from farmed meat. Hence, the production is significantly more environmentally friendly, generating up to 96% lower greenhouse gas emissions.

While Impossible Foods remains at the top of the fake meat industry, the rise of cultured meat and 3D-printed steaks could pave the way for new competitors to step up and alter the face of the rapidly-growing industry. 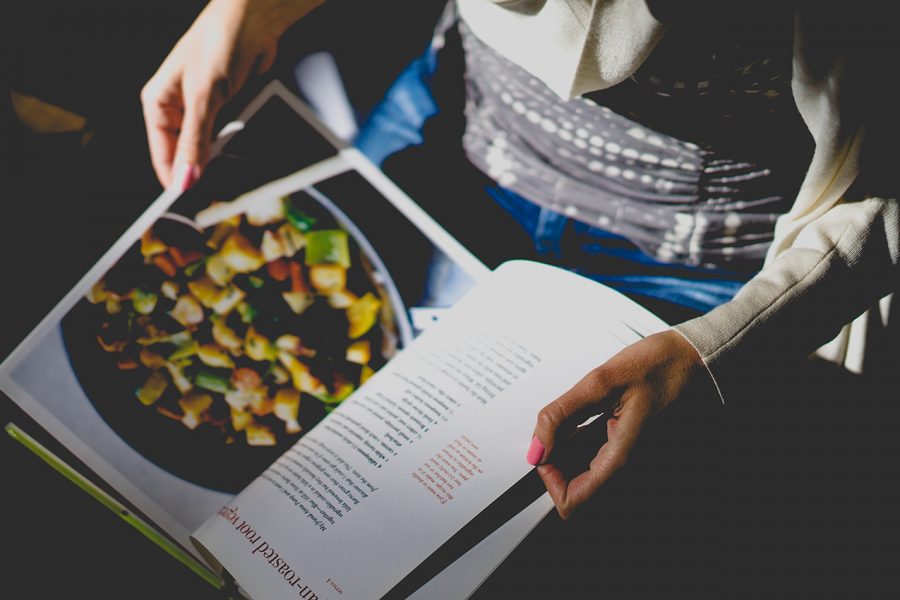