5 Movies that Could Have Been In Cannes 2020

Instead of a proper film festival, the Cannes Film Festival has given 56 movies their stamp of approval.
Zoe Ibrahim
Tuesday 23 June 2020 Movies have not escaped from the clutches of COVID-19 unscathed. Though unaffected directly by the virus, lockdowns around the world have greatly impacted the entertainment industry. They’ve caused a lot of reformatting, schedule changes and forced moviemakers to adapt with the times. This year, there will be no film competition, no Palme d’or award handed out and no red carpet to host rising movie stars and established heavyweights alike from around the world.

But that’s not to say that the Cannes Film Festival will go unforgotten this year. Instead of the grandiose celebration, 56 films will have the honour of bearing the Cannes 2020 label. Cannes has only been cancelled once before at the outbreak of World War II in 1939. The films were selected out of an astounding 2,067 and artistic director Thierry Frémaux stated that it’s the first time the number has exceeded 2,000 entries.

After the announcement of the 2020 Official Selection on June 3rd, the Selection Committee tells you more about the films of #Cannes2020 that were selected and loved! 👉https://t.co/7BrVFDdcNw pic.twitter.com/DLnJbbd1ct

The movies have been separated into six categories – The Faithful (for repeat directors), The Newcomers, An Omnibus Film, The First Features, Documentary Films, Comedy Films and Animated films. Awarded films are highlighted all over the festival’s twitter account, so if you want to get a good idea of what could have been, this would be the place to check.

The list includes titles from all around the world, some new to the scene and others from favoured directors such as Wes Anderson. Here are some that you might want to look for after they’re released.

The French Dispatch by Wes Anderson

Back again in the scene is a long-time favourite director of cinema enthusiasts with something that is reminiscent of one of his other artistic masterpieces, The Grand Budapest Hotel 2014. The pops of colour, the beautiful cinematography and the stunning settings shot in Angoulême come together around the ensemble of actors including Anderson regulars like Bill Murray, Adrian Brody and Saorise Ronan to create a tumultuous ode to journalism. A story with three threads, it brings to life tales from the eponymous The French Dispatch. It’s a portrait of a man who was an American journalist in France, which means this story isn’t going to be as straightforward as one might think, get your thinking caps on lads.

Druk (Another Round) by Thomas Vinterberg

This entry has famed Hannibal actor Mads Mikkelsen’s face plastered all over the promotional posters and it’s the first thing one sees about this movie. The story itself is an examination of the fascination that men in their 50s have with alcohol (Druk; referring to ‘drunk’) and the mid-life identity crisis that can come with it. This is not a nice movie for the sensible minded, it’s definitely politically incorrect and raw, but where does it say that every movie has to marshmallows and butterflies. Mikkelsen is joined on-screen by Maria Bonnevie and Thomas Bo Larsen as well as some other exceptional actors.

“Every once in a while, you still surprise me.” Meet Willis Petersen. Sometimes he’s sweet, but mostly he’s repugnant. See Lance Henriksen’s incredible performance in ‘Falling’, in theaters later this year pic.twitter.com/Dq35j0FpNk

From famed King of Gondor to director extraordinaire, Viggo Mortensen takes us on a deep dive straight into the world of family psyche aptly named Falling. Deep we do go with timelines mingling, the past and the present constantly coalescing. The story itself, of a horrifying father figure and the determination of a son who stands firm, is a universally known one that’s shot through sensations. The movie is a personal journey of Mortensen that is imbued with nature set in the heart of rural America, with David Cronenberg (they made History of Violence together) as a guest star.

Thank you @Festival_Cannes and everyone who contributed and supported #thetrufflehuntersfilm. What an honor to be 1 of the 3 documentaries included in the official selection of the 73rd Festival de Cannes #cannes2020. Some exciting news in these uncertain times. pic.twitter.com/g6uSo88GjU

The Truffle Hunters by Michael Dweck and Gregory Kershaw

It’s exactly as it sounds, a documentary that focuses on a search for the white truffle from Alba in Italy. This fascinating fungus is cherished by the celebrated chefs and gleaners who sell the tiny brown mounds at astronomical prices. Learn the historical story of how tradition met contemporary commerce as well as the love between dogs and octogenarians of an uncertain sense of smell in a visual journey sans voiceover. Jump straight into the heart of Piedmont’s forests and travel with the people who bring the prized morsel to your plate.

Festival de Cannes, Studio Pixar and Pete Docter have long shared a close friendship, beginning with Up (2009). Following Docter’s success with the deeply emotional Inside Out (2015), he has since taken over the studio. This year he returns as director of a soulful tale of a music teacher who dreamed of jazz lounges and instruments only to end up in the afterlife after taking a plunge into an open manhole. Docter worked together with Mike Jones and Kemp Powers to produce an interesting screenplay and combined with a score by Trent Reznor and Atticus Ross, the movie is sure to stun. 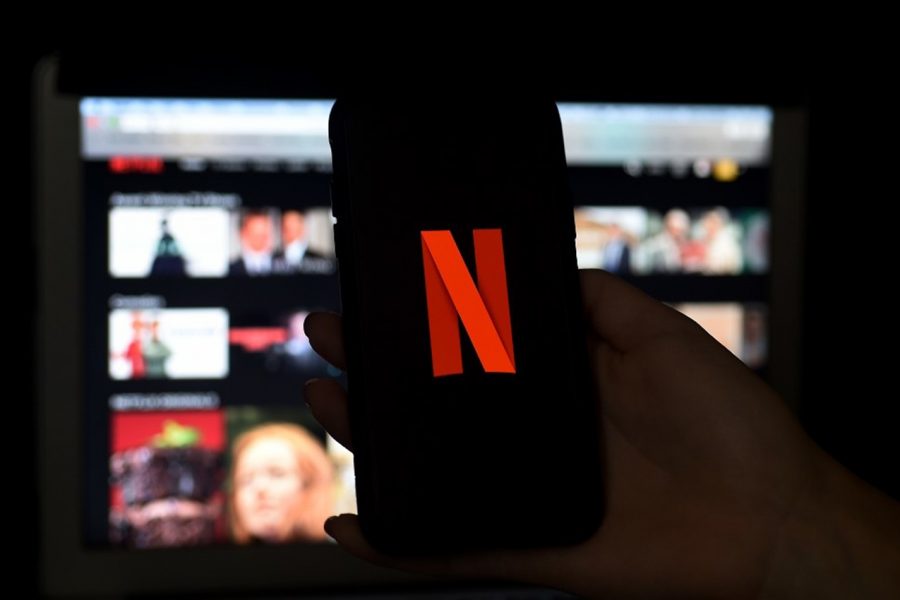