5 Things to Know About the Upcoming Fashion Weeks

The biggest brands in the world are ready to flaunt it.
Lainey Loh
Monday 26 August 2019 The next round of Fashion Weeks are about to get underway, starting with New York on 6 September, followed by London, Milan, and finally Paris. Over the course of a month, designers will be showing their Spring-Summer 2020 collections, outlining the season’s trends.

As always, the fashion marathon will be marked by events and major changes. Here is a rundown of all the essential intel.

New York Fashion Week is not only trimmed to five days this season – it has also lost a ready-to-wear heavyweight. After showing in the Big Apple since 2014, Hugo Boss will be taking the rolling racks of its Spring-Summer 2020 BOSS collection to Milan for Sunday, 22 September.

Another first, the brand will be showing a unisex show, an idea dear to Hugo Boss CBO and Chief Brand Officer Ingo Wilts’ heart.

Following a stint in Paris last March, Timmy Hilfiger is returning to its American roots by showing its TommyNow collection in New York. The Fall-Winter 2019 (yes, you read that right) show will be held on Sunday, 8 September at Harlem’s Apollo Theatre, with the Tommy x Zendaya collection also part of the festivities.

With 77 shows on its preliminary schedule, Paris Fashion Week (23 September to 1 October) will be a veritable endurance race for fashionistas. The eventful ten days will bring its lot of surprises, such as the return of the Patou house (formerly Jean Patou), which had been in hibernation since the late 80s.

The house, which was bought out by LVMH in 2017, will be helmed by Carven and Nina Ricci alumnus Guillaume Henry. While the prodigy’s highly-anticipated debut collection for Patou will be shown as a presentation rather than in a conventional runway show, it’s safe to say that the young designer’s work will be scrutinized with x-ray precision by the fashion-sphere.

A new chapter for Virginie Viard.

Virginie Viard, successor to Karl Lagerfeld as Chanel’s artistic director, has already presented two complete collections (Cruise and Couture) since the passing of the iconic couturier last February. All eyes will be peeled for her first ready-to-wear collection.

Will she be able to hold a candle to Lagerfeld’s legendary shows, which always deployed breathtaking décor in illustrious backdrops? All bets are that the close friend and collaborator of the late Karl will succeed with brio.

A Tribute to Karl: The White Shirt Project.

Another tribute to Mr. Lagerfeld will also be on the docket at the next Paris Fashion Week in the form of a collection meant to celebrate his heritage. A number of close friends of the German designer, including Cara Delevingne, Tommy Hilfiger, Alessandro Michele, Amber Valletta, Kate Moss, Diane Kruger, Lewis Hamilton, and Takashi Murakami, have been invited to reinterpret his mythical crisp white shirt.

The pieces will be sold at a price of 777 euros for the benefit of Université Paris Descartes’ “Sauver la Vie” research program, of which Lagerfeld was a proud supporter for a number of years.

Related: Newsflash: Plastic Bags are No Longer in Fashion 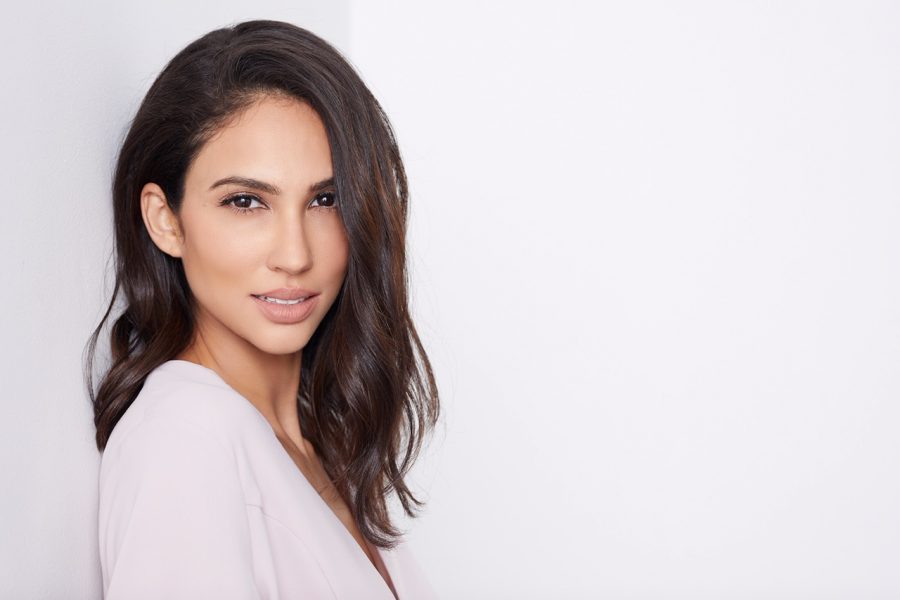 Savage X Fenty VS Victoria’s Secret: Why The Upstart Brand May Clip The Lingerie OG
By Lira Jamaluddin Model Liz Kennedy: "Suicide is Not Fashion"
By