What do experts mean by flattening the curve?
Sofia Faisal
Thursday 19 March 2020 All the correct terms to address the current situation. Photo: Pixabay

On 2 February, the World Health Organization warned that COVID-19 has been accompanied by a massive “infodemic”. Misinformation that has spread online about the novel coronavirus has fuelled fear and confusion.

There is even a Wikipedia page cataloging the various claims– from false prevention measuresto conspiracy theories purporting that COVID-19 could be a bioweapon (US- or China-made).

Taken from the basic principles of epidemiology in public health, here is a glossary of crucial concepts and terms, defined and dissected to help you make sense of it all.

A micro-organism made up of a core of genetic material surrounded by a protein coat, which is able to multiply only within the living cells of a host. Viral illnesses range from the common cold caused by the rhinovirus, to AIDS caused by HIV.

Single-celled micro-organisms that do not need a living host’s cells to reproduce, and thrive in diverse environments from our bodies to surfaces.

Micro-organisms that can produce disease, including viruses, bacteria, parasites or fungi.

A large family of viruses that are “zoonotic”, meaning they are transmitted between animals and people. Investigations found that SARS-CoV came from civet cats, and MERS-CoV from camels.

Caused by pathogenic micro-organisms or the infectious agent, infectious diseases can be transmitted through direct and indirect modes of transmission from one person to another.

Transmission Transmission occurs when the agent leaves its host through a portal of exit, is conveyed by some mode of transmission and enters through an appropriate portal of entry to infect a susceptible host.

The passing of a disease from one individual to another as a result of disease transmission.

An unusually high incidence of a particular disease occurring in close proximity in terms of both time and geography.

EpidemiCRefers to a sudden increase in the number of cases of a disease above what is normally expected in a population. Epidemic carries the same definition as outbreak.

Pandemic refers to an epidemic that has spread over several countries or continents. On 11 March, the COVID-19 was declared as a pandemic, with the virus affecting a total of 118,000 cases in 114 countries.

The amount of a particular disease that is usually present in a community is referred to as the baseline or “endemic” level of the disease.

The period of time between the infection of an individual by a pathogen until the first symptoms develop; existing data estimates range between two and 24 days for COVID-19.

Also called the basic reproduction ratio, R0 (R nought) is an epidemiologic metric used to describe the contagiousness of infectious agents, and is an important part of characterizing pandemics. Rough estimates of R0 for COVID-19 range from 1.4 – 4.8, in comparison to 2 – 5 for SARS and 0.7 for MERS. see footnote (i)

A public health response intervention for infectious diseases to prevent epidemic amplification. Isolation separates sick people with a contagious disease from people who are not sick. Quarantine separates and restricts the movement of people who were exposed to a contagious disease to see if they become sick. Experts have both questioned the wisdom of keeping people quarantined on a cruise ship docked in Yokohama, Japan, as cases of COVID-19 climbed amongst passengers.

Also known as a hospital acquired infection, a nosocomial is an infection that is acquired in a hospital or healthcare facility. An early study found that 41% of the first 138 cases of COVID-19 were presumed to be infected in one hospital in Wuhan.

An individual who is likely to disproportionately infect others, compared with a typical infected person. In the Ebola epidemic, an estimated 61% of cases came from just 3% of patients. A travelling British businessman who may have infected at least 11 people in three countries, has been dubbed the first “super spreader” of COVID-19.

This refers to a single event during which a disease is transmitted from one species (the reservoir population) to another species (a novel host population). Diseases may reside in plants, animals or even soil.

This refers to the idea of slowing a virus’ spread so that fewer people need to seek treatment, at any given time. Meanwhile, the “curve” that researchers are talking about refers to the projected number of people who will contract COVID-19, over a period of time.

A flatter curve refers to the same number of people being infected by the virus, but over a longer period of time. This slower rate of infection is crucial for a less stressed healthcare system.

What we don’t know

A flurry of predictive models of the COVID-19 outbreak have been shared on websites and peer-reviewed journals, attempting to forecast the rate at which the outbreak will grow, help predict the impact of various interventions and inform public health policy. However, the need to solve the unknowns and refine our understanding of key assumptions such as the real incubation period and basic reproduction number is critical as ever.

This is an exceprt from UNRESERVED’s March Issue from the article A Glossary of Terms COVID-19. 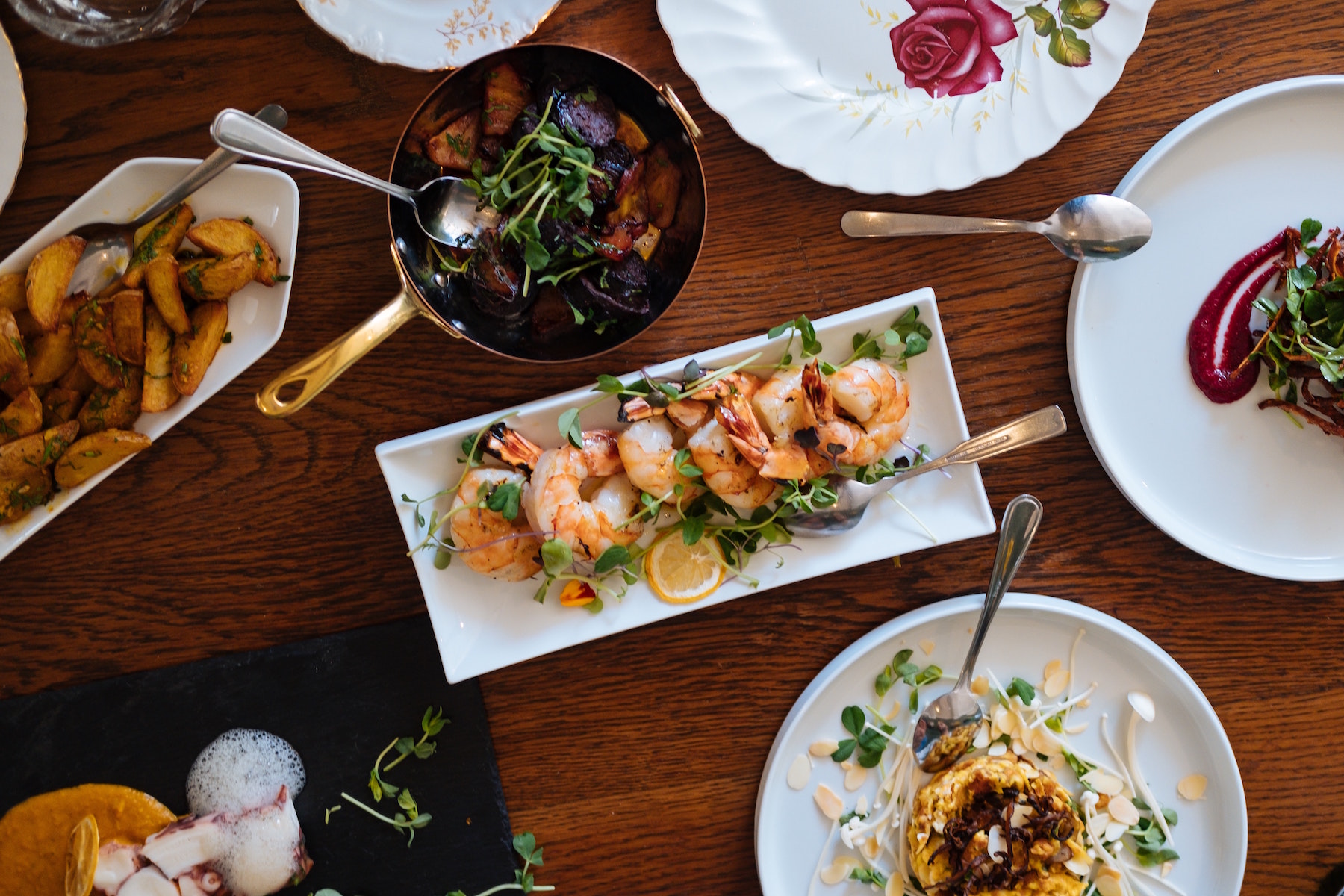 Surviving #MeToo
By Amylia Hilda
A Look at the Anti-ICERD Rally From Both Sides
By D. Kanyakumari