The Best Advice Andy Cole Ever Received From Alex Ferguson Just last year, he underwent a kidney transplant – his own nephew Alexander was the donor – after suffering kidney failure in 2015. He’s made an incredible recovery, if his 19 stellar years in football aren’t already enough to leave you impressed.

Despite having retired in 2008, Cole never really left football and has had a short stint coaching for Manchester United. Now, he’s working with Cadbury, the Official Snack Partners of the Premier League.

We had a quick conversation with the football great.

What’s the first thing you do when you get out of bed?
Stretch myself.

What is your current state of mind?
Very good.

When is it okay to lie?
In my case, never, but every now and then you’ve gotta tell a few porkies [English slang for lie].

What is your most overused phrase or word?
“I think so.”

What has been your greatest achievement?
Dealing with myself.

When did you know you wanted to play pro football?
When I was a kid.

What is the trait you admire most in a sportsperson?
Determination.

Biggest difference you ever experienced when changing clubs?
The mindset of others.

What was your worst sports injury?
Broken leg – well, fractured.

In one sentence, best pep talk you’ve ever received from Alex Ferguson?
Don’t come back in here looking at that cup knowing that you’ve not given it your all.

If you weren’t a footballer, what would you do for a living?
God knows.

Favourite singer or band?
Oh music, I love music, so it’s difficult to choose one. But currently, I enjoy listening to Drake.

Chips or crisps? Chips as in French fries? Then crisps.

To you, what country has the best chocolate in the world?
Switzerland. Sorry [Cadbury]!

Tropical or four-seasons?
Because I’m a four-seasons kinda guy, I’m gonna go with tropical to change it up.

Who’s going to win the World Cup this year?
The usual suspects. Most probably Germany. 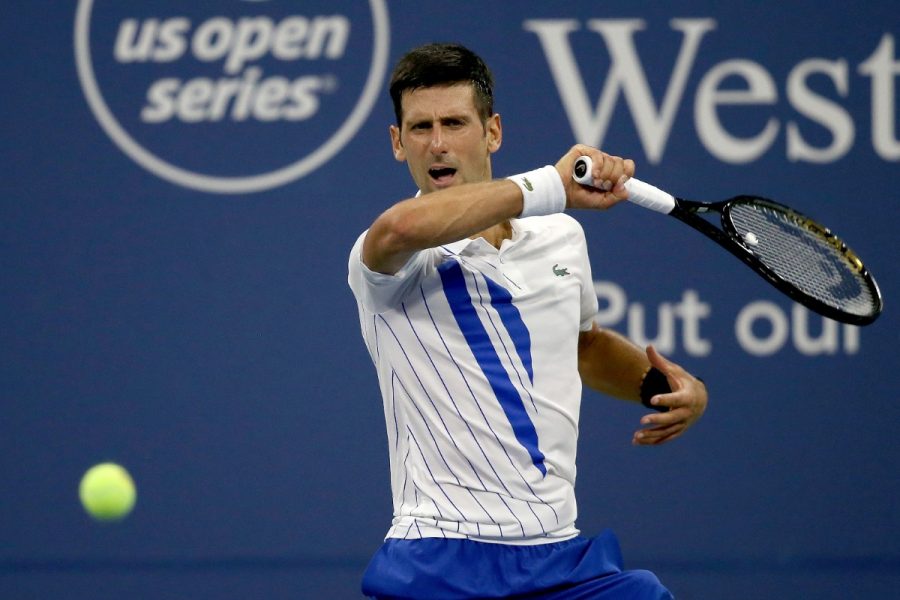