Which critter will come out on top?
Cheyenne Beh
Friday 15 June 2018 There has been a long history of mankind making astoundingly bad predictions, which is probably why we’ve turned to animals to prophesise which team will win the World Cup. Don’t be so quick to laugh – they may just be on to something you can’t sense.

Harry the Otter
This otter is full of attitude and may whine a lot but that hasn’t deterred him from having a fantastic reputation for predicting sports. Harry’s track record at the Sochi Olympics amounted to a 75% success rate, which is higher than most success rates of, well, anything. Recently, a BBC reporter travelled all the way to Russia to test out Harry’s psychic skills. He threw a green and a red baton into the pond (green indicating England would win the World Cup, and red symbolising the opposite). Harry immediately retrieved the green baton, leaving us all wondering: Will this be England’s comeback?

Suri the Meerkat
Timon’s long lost cousin Suri hails from Yekaterinburg, Russia and has also predicted England as the 2018 World Cup winners. Upon putting Suri in his playpen, he darted straight to the bowl of food bearing the English flag. Once again, we are left contemplating whether this will be the first English victory since the 1966 World Cup?

You can see Suri in action here.

Achilles the Psychic Cat
In Greek mythology, Achilles is renowned as the hero of the Trojan War and the greatest warrior of Homer’s Iliad. You’ll be glad to know that this oracle kitty, who lives at St Petersburg’s Hermitage Museum is no exception and despite being deaf and castrated, Achilles has an excellent track record when it comes to predicting the outcomes of football matches. He was pretty spot on with the Confederations Cup and is hoping for a repeat performance for this year’s World Cup. Achilles’ MO is simple – he makes his choice by selecting one of two bowls of food that each has a mini team flag. He has already correctly predicted that Russia would be the victors of the first match of the tournament. We’ll be keeping our eye on him.

Nika the Polar Bear
Despite a rough start in life (her mother was the victim of poachers), Moscow Zoo’s rescue polar bear Nika is said to have somewhat of a sixth sense – she always seems to know when visitors are coming and greets them, and, in the vein of things, it may or may not be a coincidence that her favourite toys are footballs. Her career as a football psychic started with the Confederations Cup, and though her predictions were not as accurate as Achilles’, she’s been given a second chance to prove herself in this year’s World Cup. Who could possibly turn down those huge eyes of hers?

Nelly the Elephant
Nelly is a vivacious elephant who happily lives in Hanover, Germany. She made a mark for herself in animal psychic history during the 2007 Women’s World Cup, the 2010 World Cup, and the 2012 Euros. Nelly’s method bears much more similarity to the sport she predicts results for: to determine an outcome, she kicks a ball into the team’s goal she deems will win the match, instead of picking the usual bowl of food. Just two years ago, she even predicted Germany would beat Ukraine in the 2016 Euros, which ultimately was the actual result. Make way for the newest heavyweight in the game!

Mani the Parakeet
Mani is a Malaysian-born (yes, we’ll take credit for his talent) rose-ringed parakeet who lives in Singapore and who has been an astrologer ‘assistant’ to his human in Little India since 2005. He rose to fame internationally when he picked the correct winners for all of the 2010 World Cup quarterfinal ties, along with the Spain-Germany semi-final, but unfortunately, made a blunder by choosing the Netherlands over Spain as the ultimate winners. Despite his newfound celebrity status, Mani still lives humbly but now sees 10 customers per hour instead of 10 a day. Unfortunately, we still don’t know what star sign he is.

Paul the Octopus
You know the name, you know the legend, but let’s go down memory lane once again. Paul was just a common octopus until his keepers realised he had a talent for fortune telling, predicting the results of the 2010 World Cup with an impressive 85.7% success rate. His keepers at the Sea Life Centre in Oberhausen, Germany would present him with two boxes containing food, decorated with different team flags. Paul correctly predicted Germany would win all seven of their matches and that Spain would be crowned the 2010 winners. Unfortunately, this worldwide sensation passed away from natural causes after successfully avoiding death threats from German fans and chefs alike, who were unhappy with their eventual loss to the Spaniards. He was protected by the Prime Minister of Spain however, and seemingly unfazed by the Germans’ bloodlust. Rest easy, you sweet, magical octopus. 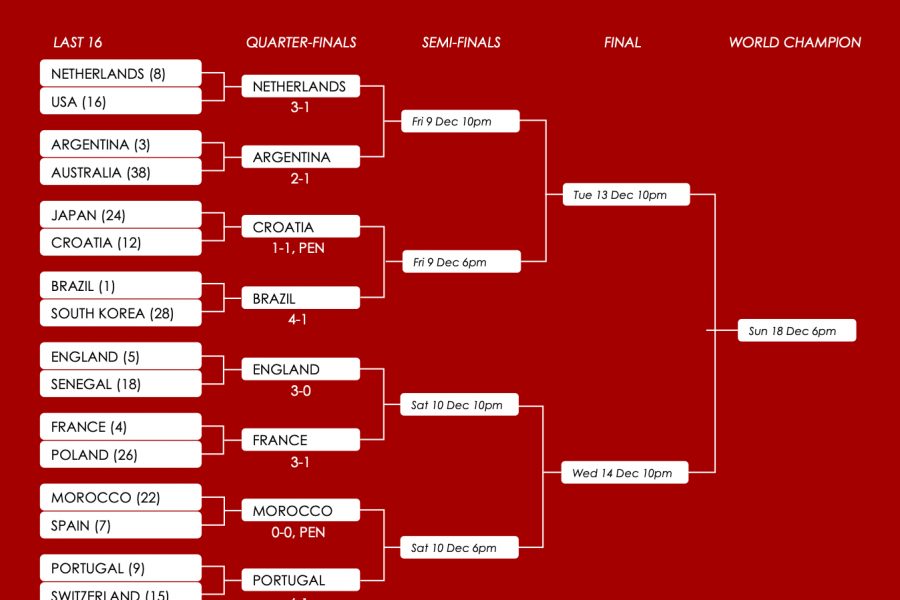 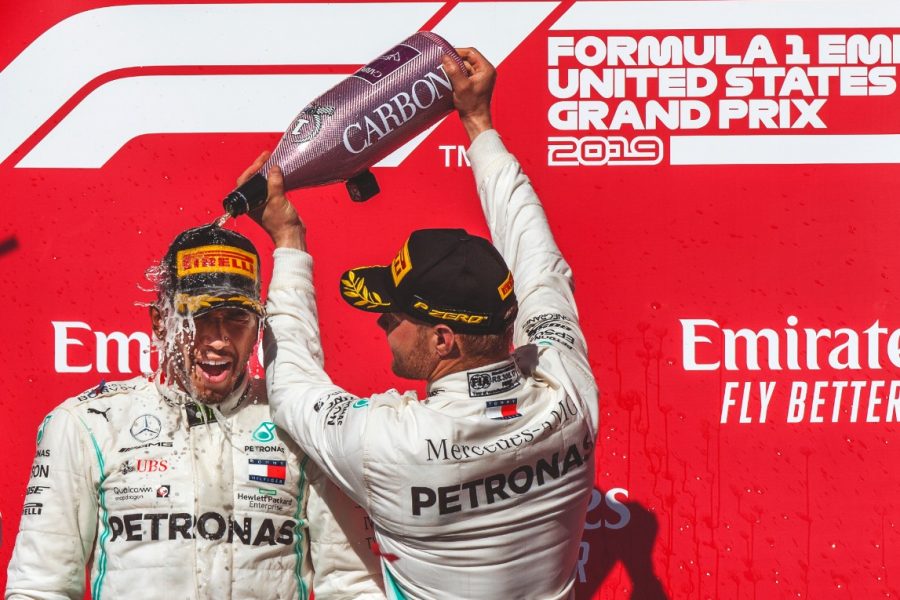