The 70-year-old Malaysian politician has received a royal pardon from Yang di-Pertuan Agong, but won’t be prime minister yet.
Andrea Tim
Wednesday 16 May 2018 After being granted a royal pardon, the former Malaysian deputy prime minister left Cheras Rehabilitation Hospital, where he was recovering from a shoulder surgery, at 11.30am on Wednesday, 16 May. He is, at time of publishing, meeting with Yang di-Pertuan Agong Sultan Muhammad V at the palace.

Anwar was convicted of sodomy in 2015 with a 5-year sentence, which was shortened for good behaviour. He was initially scheduled for release on 8 June. These charges, Anwar once said, were politically motivated at a time when he and then-premier and Barisan Nasional head Tun Dr Mahathir Mohamad were at odds with each other. However, they eventually found common ground when Mahathir decided to lead the Pakatan Harapan coalition, with Anwar’s wife Wan Azizah Wan Ismail as his deputy, against now-ousted prime minister Najib Razak.

“He is not only physically free but free to participate in the nation’s politics, as though past convictions have been expunged,” said Anwar’s lawyer S. Sivarasa.

There were expectations for Anwar to take over Mahathir as prime minister after his pardon, but according to Wan Azizah, the appointment would likely be made later on in the PH government’s term.

“Right now, we want the government helmed by (Prime Minister) Tun Dr Mahathir Mohamad to function smoothly,” she told reporters this morning while visiting Anwar at the hospital. “We want his administration to bring about the changes and reformation that is needed.”

Lembah Pantai MP Fahmi Fadzil said to reporters that Anwar will hold a press conference at his Segambut home today at 4pm. 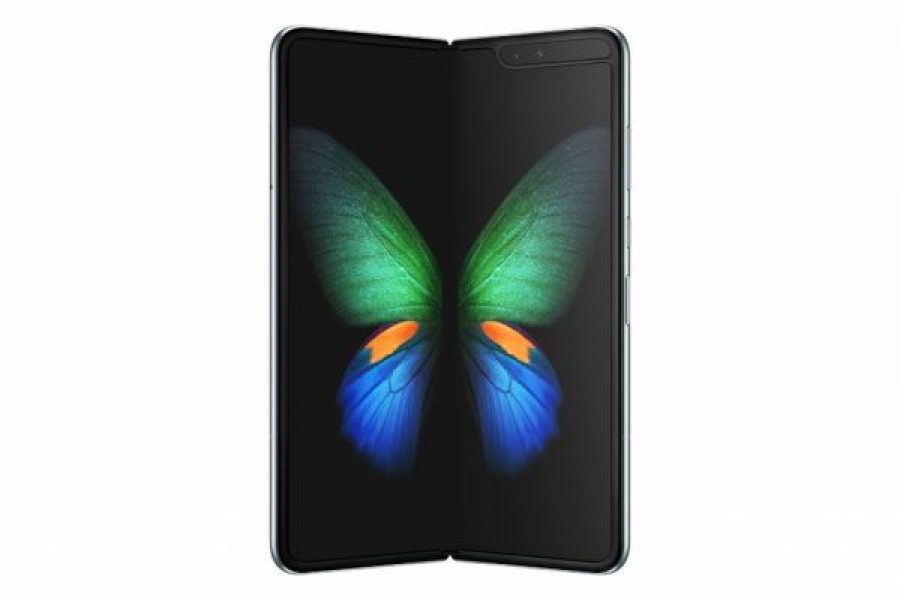 Samsung is Cancelling Pre-Orders for The Sold-Out Galaxy Fold?
By Lainey Loh