Apple is Announcing Their New iPhone. Here's What to Expect

Apple fans the world over are gearing up for the tech giant's biggest announcement of the year.
Tuesday 11 September 2018 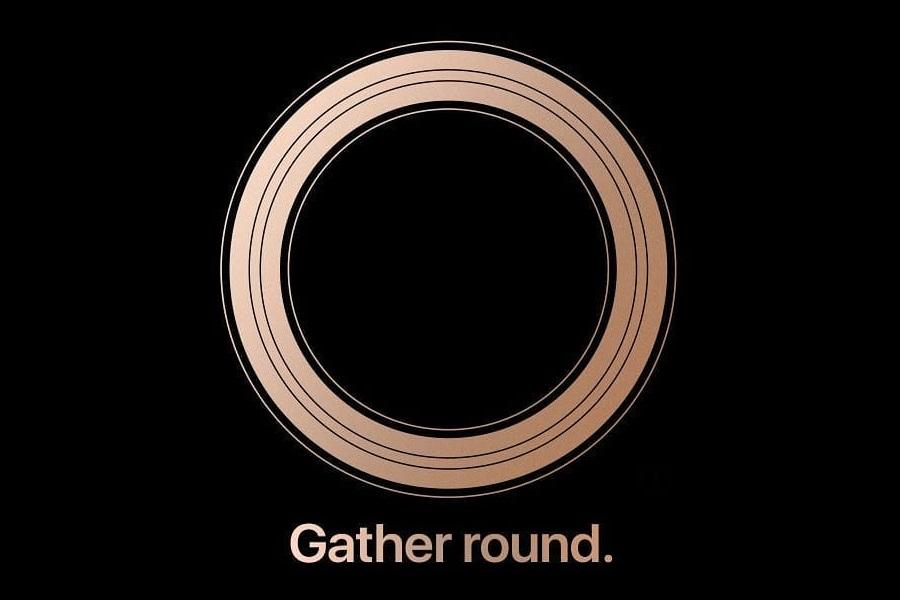 Keep an ear out, and come 12 September 10pm (PDT) you may hear the collective squeal of Apple fanboys all over the world.

The company unveils the latest version of its iPhone every fall ahead of the holiday shopping season. Apple CEO Tim Cook is expected to announce a new set of iPhone Xs on Wednesday at the company’s underground Steve Jobs Theater in Cupertino, California.

Here’s what to expect from Wednesday’s event.

Apple’s flagship iPhone X may get a minor upgrade this year, but the company could expand its core design elements into a line of phones – with names that sound like confusing clothing sizes.

It’s expected to remove the physical home button and fingerprint sensor on the new iPhones and replace it with swiping gestures and the face-detecting technology found on the iPhone X. Screens will also get bigger and closer to the edges.

According to reports from Bloomberg and 9to5Mac, which claims to have obtained leaked photos of new devices, Apple’s updated model will be called the iPhone XS. The device could look the same as its predecessor, but include internal improvements such as a faster processor and updated camera, as is standard with off-year “S” updates.

The company may also a larger option: a 6.8-inch device that 9to5Mac predicts will be called the iPhone XS Max, killing the previously used “Plus” labeling.

For budget-minded iPhone shoppers, Apple is expected to bring some of the signature X features to its lower cost phones, along with new colours.

The 6.1-inch iPhone would also have the edge-to-edge screen and Face ID, the face-detecting security feature that replaces a fingerprint sensor. It could also feature an OLED display.

While the high-end smartphone market doesn’t have much room for dramatic increases in sales volume – after all, the existing iPhone X is $999 – Apple can hold on to its market share and inch up the average selling price of iPhones, says Husson. An iPhone XS Plus will likely cost even more.

The Apple Watch is 3 years old and ready for a light refresh. We’ll likely see a new hardware design, but it won’t be too different, according to photos obtained by 9to5Mac. The new models will probably still work with existing accessories.

Analyst Ming-Chi Kuo predicts the watch faces will have larger screens. We may also see edge-to-edge displays, much like the design of the iPhone X.

Last year, Apple previewed a charging mat called AirPower, but never mentioned it again. The flat white oval charges the iPhone, Apple Watch and AirPods at the same time without having to plug them in.

But the device still hasn’t shipped.

Apple may finally announce when the gadget will hit stores. Apple may also show off new AirPods, the wireless headphones stored in essentially a self-charging dental floss box.

AirPods were mocked by some for its goofy looks when it debuted 2 years ago but is a hit with consumers.

The upgrade could include better battery life, a hands-free Siri feature and be waterproof.

In June, Apple previewed its next-generation software, Mac OS Mojave and iOS 12, which features Memoji, group FaceTime and a tool that tracks how obsessed you are with your iPhone.

We’ll likely learn when the software will roll out to devices and maybe get a peek at a surprise feature or two. Other possibilities include a new iPad Pro, a closer look at the new Apple Park campus and political commentary from Tim Cook.

Of course, there’s always the possibly of a shocking “One more thing,” but true shocks are no longer easy for Apple to pull off. 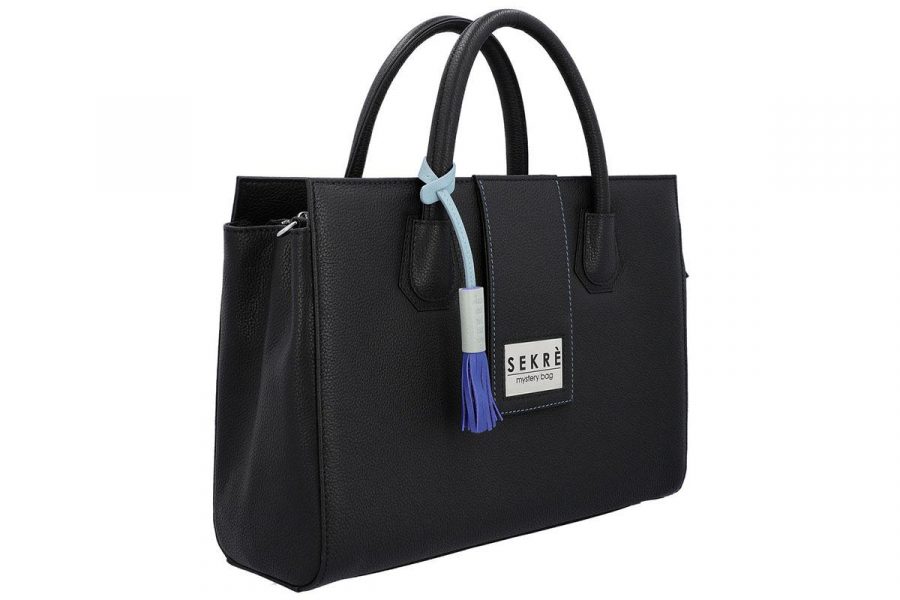 Join the Largest Handbag Auction in Europe
By Jyy Wei Acquired Taste: Sicily Is My Love Toaster
By UNRESERVED Acquired Taste: Sicily is My Love Stand Mixer
By UNRESERVED