Are the big players thriving or surviving? Photo: Pixabay.

In the wake of the digital media age and the decline in advertising revenues, Southeast Asian media companies are taking new measures and rethinking ways to keep afloat and stay relevant in today’s world.

Formerly known as Star Publications and popularly known for being the publisher of The Star, one of Malaysia’s most widely circulated English newspapers, Star Media Group Berhad’s portfolio expands into publication, printing, distribution of newspapers and magazines as well as advertising, broadcasting, events, exhibitions and even television.

According to The Edge Markets, the media group’s performance in both print and digital as well as its broadcasting, events and exhibitions divisions have been declining on an annual basis. However, they’ve managed to boost their second quarter profit up to 17% for the financial year 2019. A number that could be attributed to better cost management controls, that led the media group to record a 17.2% growth in net profit to US$400,000 in the second quarter from US$337,000 in the previous year.

One of the biggest Southeast Asian media companies also recorded a 13% increase in digital revenue in the second quarter of 2019, compared to the same period in 2018. According to a financial statement by the media group, the digital segment recorded a stronger profit before tax of US$744,000 in the second quarter of 2019 compared to US$565,000 in 2018 due to higher digital revenue, better cost management and improved performance from its OTT business.

In the battle of the streaming giants, Astro is taking measures to stay ahead of the game by introducing 4K UHD capabilities that also come with cloud recording. The Malaysian premier pay TV provider, which has been hit by declining pay TV subscriptions in the past, has also announced an enhanced partnership with China-based online entertainment service iQIYI to launch its first video streaming app outside of China last November.

Astro Malaysia Holdings recorded a surge in its net profit in the second quarter of 2019 with US$40.6 million, a 10-fold increase compared to US$3.96 million in the same period the previous year.

The growth of one of the biggest Southeast Asian media companies can be attributed to lower finance costs and higher earnings before interest, taxes, depreciation and amortization. However, their revenue dropped 12.71% to US$296.80 million from US$339.83 million in 2018, based on lower subscription revenues, licensing income, advertising revenue and merchandise sales. Last October, Singapore Press Holdings posted a 23.4% decline in net profit for the financial year ending in August and announced a downsizing of 5% of staff from its media group, which is its largest arm spanning newspaper, magazine, books and radio segments.

According to an article on todayonline.com, one of the biggest Southeast Asian media companies recorded a full-year net profit fell to US$156 million from the same period the previous year, a loss that was mainly due to previous divestment of the treasury and investment portfolio into defensive, cash-yielding sectors.

Meanwhile, its revenue from the media segment dropped by 12% to US$421.65 million, while its total print advertising revenue fell by 14.9% or US$41.66 million, and total circulation revenue went down by 7.3% to US$8.04 million. The article added that the company is seeking to restructure its media solutions and magazine business “to enable integrated selling across all platforms”.

Singapore’s Mediacorp boasts an impressive portfolio across TV, radio and digital platforms. Now, they are looking at making their services more customer-centred as revamps are high on the public broadcasting conglomerate’s agenda in a bid to attract customers by offering something different in the growing digital media scene.

As of January 2020, the Singaporean media conglomerate’s digital products will be brought under the umbrella of “me” branding as they will be renaming their OTT service Toggle to meWatch and their digital radio MeRadio to meListen in a move that centres around its consumers, offering a more personal experience.

According to Marketing-Advertising.com, the company’s Head of Marketing and Communications, Oliver Chong said the “me” branding is a “bid to emphasise the increasing personalisation of its services”. 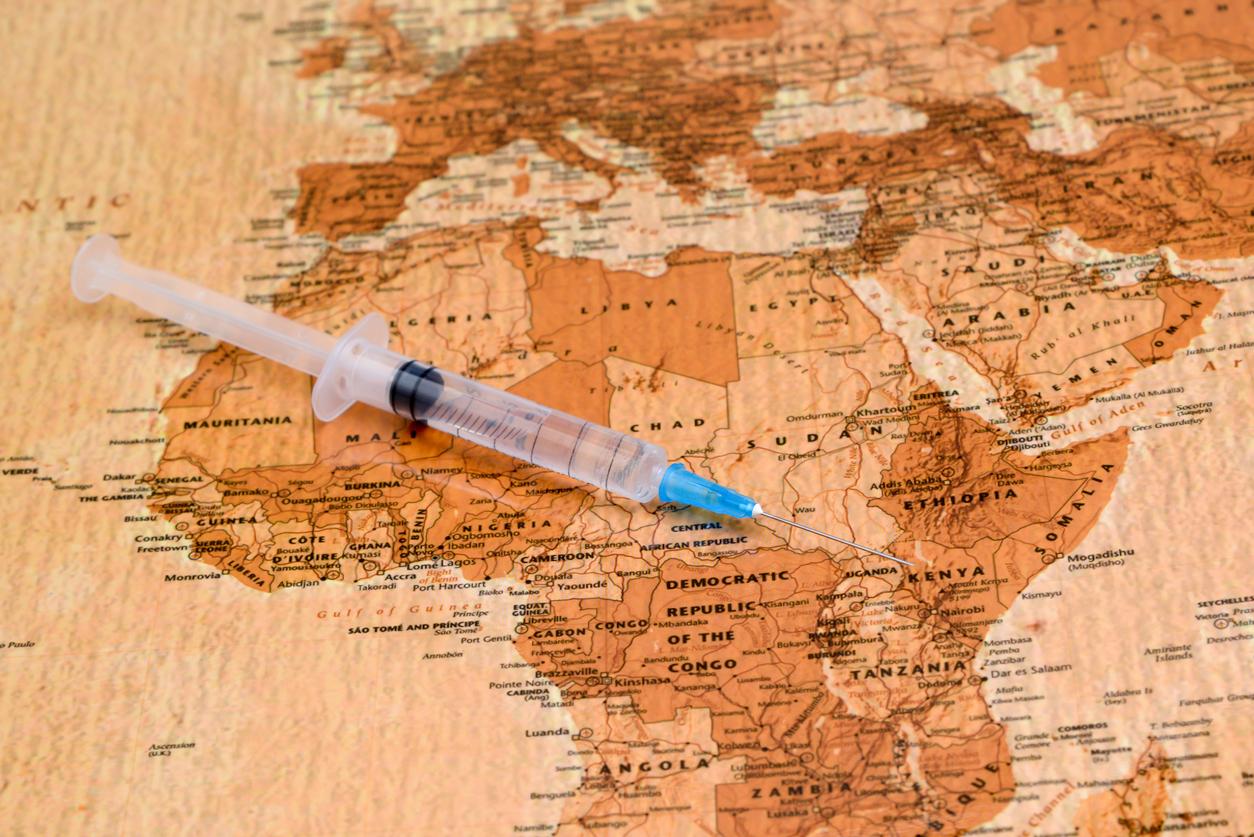 The State of Medical Tourism in Southeast Asia

Malaysia’s media giant Media Prima Berhad owns some of the biggest newspapers in the nation such as New Straits Times and Berita Harian and Harian Metro. The media company also owns four free-to-air terrestrial television channels, a few radio stations, websites and billboard advertising companies. However, the company has been hit with declining trends in advertising and circulation revenue in the past few years.

New Straits Times reported that the group’s third quarter revenue in 2019 went down to 2.3% to US$63.76 million from US$65.05 million posted in the same period a year ago due to a decline in traditional media segment. The media company announced in November last year that it would be undergoing a “business transformation” that includes downsizing a large number of their staff.

The transformation of one of the biggest Southeast Asian media companies is expected to be executed in the first quarter of 2020 which, according to an official statement on the company’s website, will allow “the group to be future-proofed and sustainable given the uncertain macroeconomic conditions and disruptive changes in the global and local media sector”.

Indonesia’s largest media group Kompas Gramedia was established over 50 years ago and began its business publishing newspapers, magazines and books. Today, the massive media group oversees over 150 brands of print, online and broadcast media in the country.

One of the biggest Southeast Asian media companies have recently signed an exclusive first-look deal with the newly formed Indonesian finance and production company United Media Asia in a deal that was brokered by Hollywood Talent Agency, CAA.

According to an article in Variety, the new partnership allows United Media Asia access to Kompas Gramedia’s media network as they will leverage the Indonesian media giant’s network as well as its radio and TV channels and its print segments, in a bid to expand the local-language Southeast Asian content production for the global market.

This article is an excerpt form UNRESERVED’s Jan/Feb 2020 issue from the article Old Dogs, New Tricks. 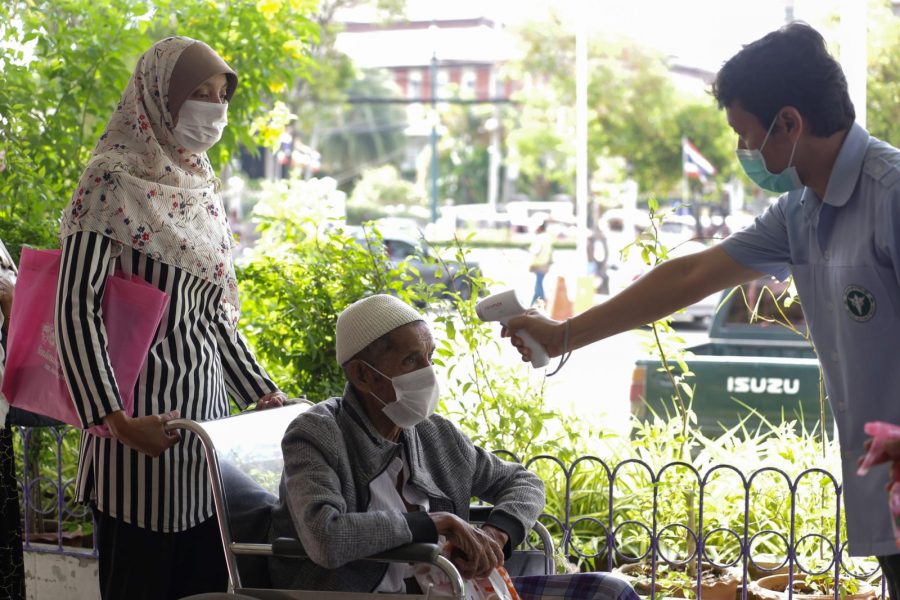