Awkwafina's Getting Her Own Show and We're Stoked

You may know her as Goh Peik Lin, but Awkwafina has landed her own show on Comedy Central.
Amylia Hilda
Friday 7 December 2018 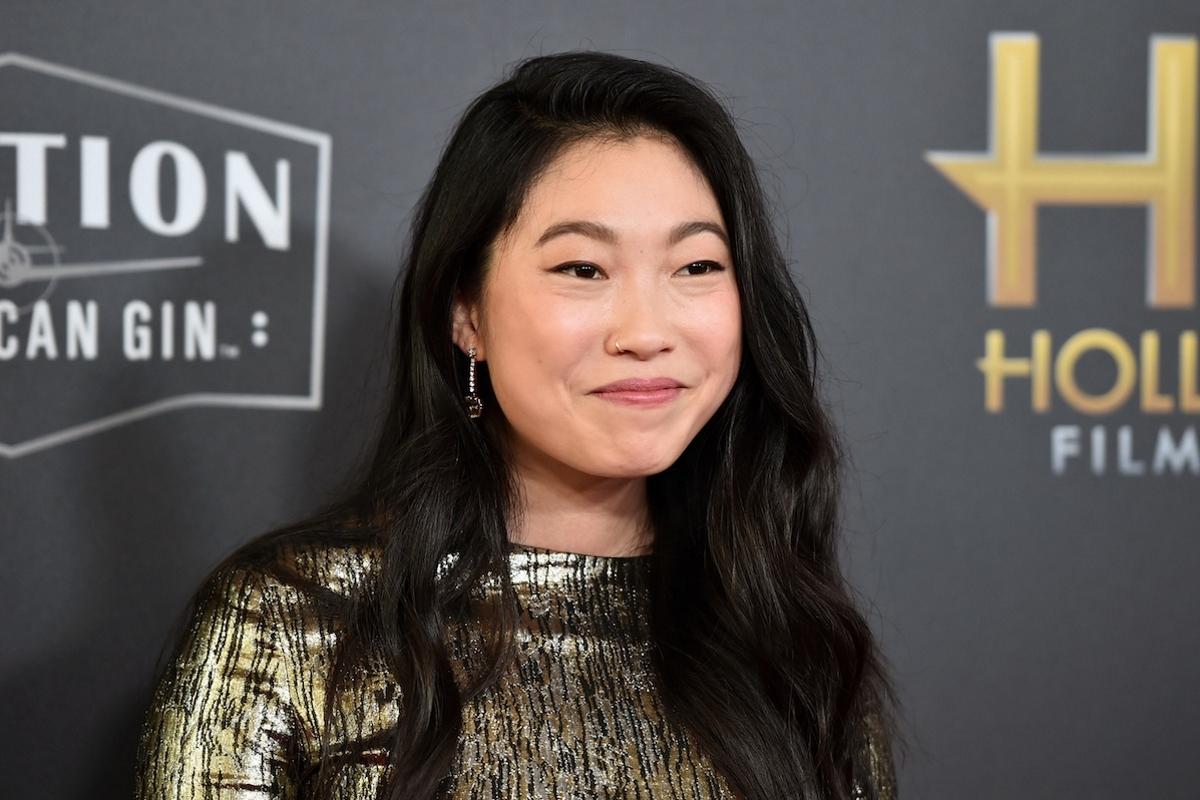 Awkwafina is set to be the star of her own show. Photo: Alberto E. Rodriguez/AFP

After starring in a couple of highly anticipated big screen blockbusters this year with Ocean’s 8 and an unforgettable performance as Goh Peik Lin in Crazy Rich Asians, Awkwafina (a.k.a Nora Lum) lands a big time role on the small screen in her own comedy series with Comedy Central.

Self explanatorily titled Awkwafina, the new series which will focus on the actress, rapper and comedienne’s upbringing as an ambitious twenty-something year-old in Queens, New York.

The scripted half-hour comedy series will also star BD Wong (that’s Captain Shang to you) and Lori Tan Chinn (best known for her role in Orange is the New Black) who play Awkwafina’s father and grandmother as well as Saturday Night Live’s Bowen Yang who is slated to play her cousin.

“I’ve been watching Comedy Central since I was old enough to hold a remote, and so many of their shows have defined who I am today. I am so honoured to be given their platform to tell the story of an Asian American girl against the backdrop of the city I was raised,” says Awkwafina in a press statement.

The 29-year-old will also be holding the position of executive producer for the series and wrote the first episode alongside Karey Dornetto (SMILF, Portlandia) and Teresa Hsiao (Family Guy, American Dad). Meanwhile, Broad City and Rough Night’s Lucia Aniello will be in the director’s seat for the pilot.

Following in the footsteps of shows like Fresh Off The Boat and Kim’s Convenience which speak to the experience of growing up Asian in a Caucasian environment, it’s another win for Asian representation in the industry. Though the series’ premiere date has yet to be announced, if it’s anything like this, we’re in.

Ibiza’s Coveted Circoloco is Coming to Town
By Marlina Azmi The Binge-Watch List: What to Watch in September
By Najihah Rashid
How to Get John Legend to Sing to You on Command
By Lainey Loh