Because love is not one-dimensional
Zoe Ibrahim
Friday 28 February 2020
He's Just Not That Into You.

As the month of love draws to a close, we take a look at the different ways love is expressed and celebrated.

And what better way to get an understanding on the complexity that is love than with some binge activity – aka a movie marathon over the weekend. We round up some unconventional romance films you’re bound to fall in love with:

The Sound of Music

Although it’s primarily a musical about kids and the family’s eventual escape from Nazi occupation, The Sound of Music is a love story as well. Julie Andrews plays babysitter to seven children and somehow manages to melt the snow in Christopher Plummer’s heart as well. What more could you ask for?

He’s Just Not That Into You

We always make assumptions about what other people think, especially in matters of the heart. This rom-com based on the self-help book of the same title shows us exactly how these assumptions lead us awry. It’ll remind you to take a step back and check yourself when projecting your hopes on a romantic conquest.

An ageing footballer is sent by a gangster to find his girlfriend only to fall into a spiral of crime and confusion when he falls in love with her instead. It’s against all odds that this couple would be able to survive everything that’s thrown at them. Bridges’s appearance and age in this movie was used to create the CGI version of himself in Tron: Legacy 2010.

It’s all about what happens behind closed doors in this movie. Matty Walker and Ned Racine begin a torrid affair behind Walker’s husband’s back that leads to murder, which is only the start to the many twists that are revealed later in the movie.

Eternal Sunshine Of The Spotless Mind

Have you ever wondered what it would be like if you could just erase an ex from your mind? This is the answer to that question, but the answers may surprise you. Winslet and Carrey dance around each other through the throes of their forgotten memories.

The Mirror Has Two Faces

In most rom-coms, men only care about one thing and that’s getting in under a woman’s sheets. In this fantastic comedy directed by and starring Barbra Streisand, it’s the flip side. Jeff Bridges’ Gregory swears off physical relationships only to meet Streisand’s Rose. Then things get complicated.

Who doesn’t want to see Richard Gere seduce women on screen? But it isn’t just seduction that’s on the plate for Gere’s character Julian, it’s murder too. Accused of a crime he says he didn’t commit, Julian finds help in the unlikeliest of places.It’s tough when your only alibi is a married woman. 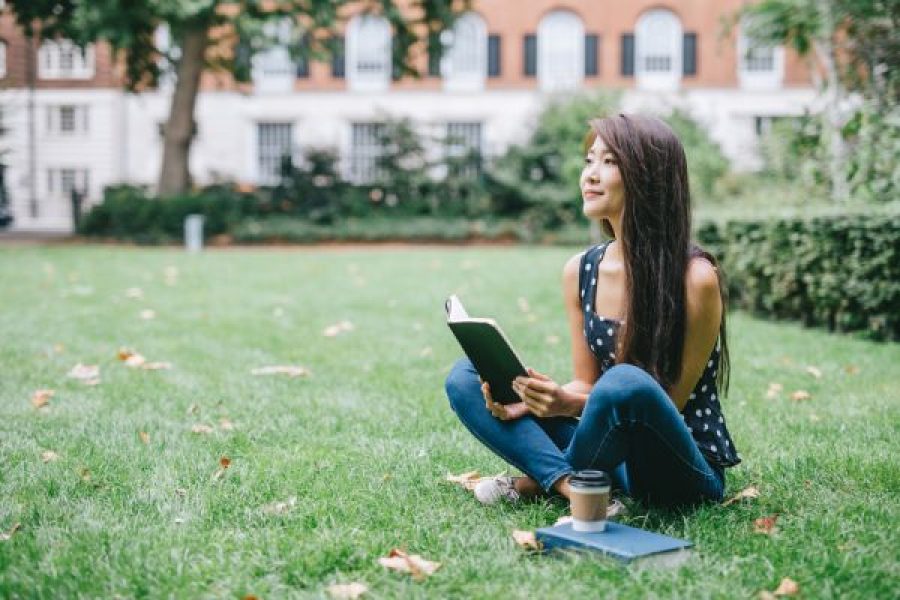 Madonna Announces She Will Direct Her Own Biopic
By Sherelyn Goh