The Bird Box Challenge is Stupid, but So Are These 5 Other Challenges

Despite its inherent danger, It's ~trending~ and Netflix (understandably) wants to nip it in the bud.
Zoe Ibrahim
Tuesday 8 January 2019 We all love a good challenge. For some, it’s doing the crossword in the daily paper (if you can even find one anymore) and for others, it’s snorting a condom through their nose. Yeah, you read that right. Condom snorting.

The internet is a vast and wonderful place filled to the brim with challenges far and wide that make us giggle or cringe (but mostly cringe). Netflix’s most recent thriller’s release has sparked an onslaught of internet memes as well as its very own challenge. In light of this, we’ve also taken a look back at some other ridiculous internet phenomena.

1. The Bird Box Challenge
Bird Box is set in a post-apocalyptic dystopia where your vision is your worst enemy. Award-winning actress Sandra Bullock leads two children in a bid to survive unseen monsters all while remaining blindfolded. Critics were less than impressed by the movie, but it’s amassed over 45 million views on the streaming giant already.

People have taken to the internet and filmed themselves blindfolded while doing certain tasks to ride on the popularity of the thriller. Netflix has had to take an official stand and have released a statement warning people away from the challenge.

As is usually the case when telling people not to do something, the opposite has indeed happened with the challenge is picking up more traction after Netflix’s statement. Should we be thankful that some people attempting this challenge are doing so with safety measures? We’d be more thankful if people just stopped the inanity entirely. Here, YouTuber Morgan Adams and a friend undertake the challenge for 24 hours with help from unblindfolded guides. Responsible challenging? Maybe.

It’s no spoonful of sugar, it’s a spoonful of cinnamon. Hundreds of YouTubers took to the camera to attempt this seemingly harmless challenge. Most famously, Youtube star GloZell’s The Cinnamon Challenge video has over 54 million views currently, all to watch a woman choke violently on a dust cloud. But it’s not all fun and games – a four-year-old from Kentucky in the United States choked to death on a spoonful of cinnamon.

They are really not that delicious-looking. Photo: iStock

This baffling challenge surfaced on the internet in 2018. What is rumoured to have started as an article on the satirical website The Onion transformed into a ‘serious’ challenge when some people actually started eating the colourful pods. This was followed by the College Humour video parodying the idea.

Unforunately, a large number of viewers on YouTube probably didn’t get the irony of the candy Tide Pod joke and took the challenge seriously. And while there were a bunch of kids who did end up in hospital, the challenge was not the widespread epidemic that it was made out to be. To combat this tide of folly, Tide Pod released a PSA with the New England Patriots’ Rob Gronkowski.

4. Keke (Drake ‘In My Feelings’) Challenge

As if ingesting dangerous items and carelessly wandering around blindfolded weren’t bad enough, last year, singer Drake’s song inspired a string of moving car stunts. Started by DJ Shiggy who performed the dance on the street, the internet leapt up to recreate the dance with increasing difficulty.

The most reported injury from this challenge was Anna Worden who leapt out of her car in the challenge only to trip, hit her head and land in the ICU. Many of the other accidents have been proven fake but many police tweets (yes, multiple had to be posted) have warned people away from the challenge with promises of fines.

What was a minor fad in 2007 and 2013, has been making rounds on the internet again, causing a bit of a stir. The fear-mongering surrounding teens snorting condoms is on the rise again, as people’s fascination (couple with a healthy amount of disgust) wins out. Last we checked, it’s still gross to watch someone snort a condom through their nose and pull it out of their mouth.

This challenge should have a choking hazard warning on it. Photo: iStock

Arguably one of the most dangerous challenges around is something that’s been going around since even before the internet (it’s true – stupidity predates technology). In the United States, the Choking Game is an age-old challenge that’s been around since the 1930s. In Indonesia however, the Skip Challenge involves teens recording themselves pressing down on a friend’s chest until they pass out. Simple, but possibly deadly.

Which challenge do you think takes the cake?

Related: Is Grover’s F-Bomb Moment the New Yanny or Laurel? 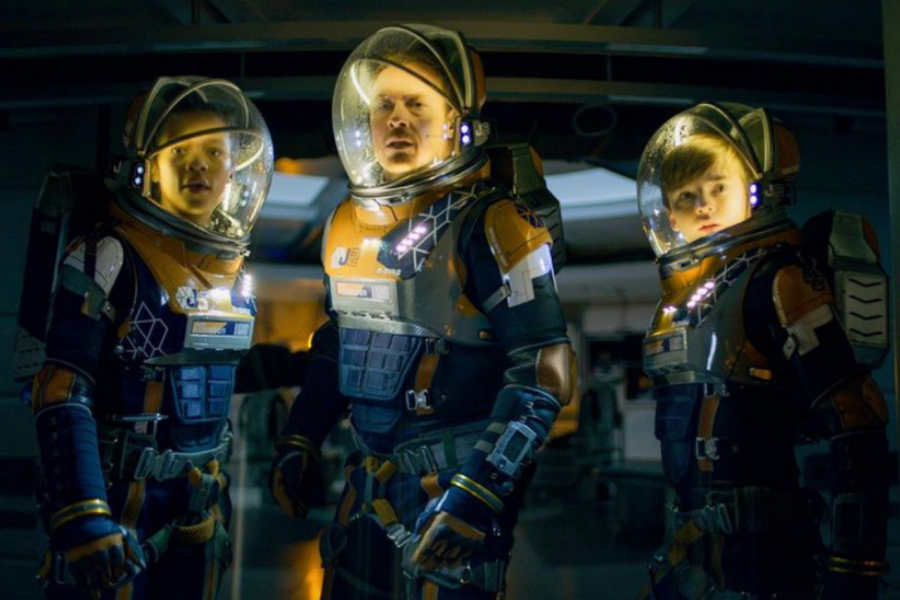 Every Exceptional Show On Netflix We're Excited About This Year
By Ezza Zainal
Exciting Times Ahead for Universal Studios Singapore
By Lainey Loh
Is Grover's F-Bomb Moment the New Yanny or Laurel?
By Amylia Hilda