Body Found, but Could it be Nora Quoirin?

“At this time we cannot confirm it is Nora. However it sadly seems likely.”
Lainey Loh
Tuesday 13 August 2019
The teen has been missing for 10 days. Photo: AFP

A body has been found in the hunt for a Franco-Irish teen in Malaysia and it is likely the missing girl, a charity said Tuesday, 10 days after she disappeared from a rainforest resort.

Nora Quoirin, 15, went missing on 4 August, a day after checking into the resort with her London-based family. They suspected she was abducted but Malaysian police classified it as a missing person case.

More than 350 people were deployed to hunt through dense jungle next to the Dusun Resort, not far from Kuala Lumpur, backed by helicopters, drones, sniffer dogs and divers. Shamans conducted rituals in an effort to locate her while the investigation was assisted by police from Britain, Ireland and France.

The Lucie Blackman Trust, a UK charity that supports the families of British people missing overseas, said a body had been found. “At this time we cannot confirm it is Nora. However it sadly seems likely. Investigations are underway to confirm identity and cause of death,” said a statement from the group.

The charity did not give further details. Malaysian officials did not immediately comment.

As news emerged a body had been found, police vehicles were seen racing to an area not far from the resort. The discovery came a day after her family offered a RM50,000 (USD11,900) reward, donated by a Belfast business, for information that could lead to her return.

The schoolgirl “is so precious to us and our hearts are breaking. We are appealing to anyone who has information about Nora to help us find her”, said a family statement. At one point, her mother Meabh fought back tears as she made an emotional speech thanking the search team, with the girl’s French father Sebastien by her side.

The five-hectare resort where the teenager disappeared from is next to a patch of thick jungle and in the foothills of a mountain range. Her family said it would be extremely unusual for the reserved youngster to have wandered off on her own.

She has a condition called “holoprosencephaly”, which means she has a smaller-than-normal brain, and has limited verbal communication and cannot write more than a few words. She attended a school for young people with learning and communication difficulties.

While officially treating it as a missing person case, police did not rule out other possibilities. An open window was found in the cottage where the family was staying at the resort.

Police have questioned a number of people, are examining fingerprints found on a window, and looking into reports that villagers heard a truck early on the morning that the girl disappeared. 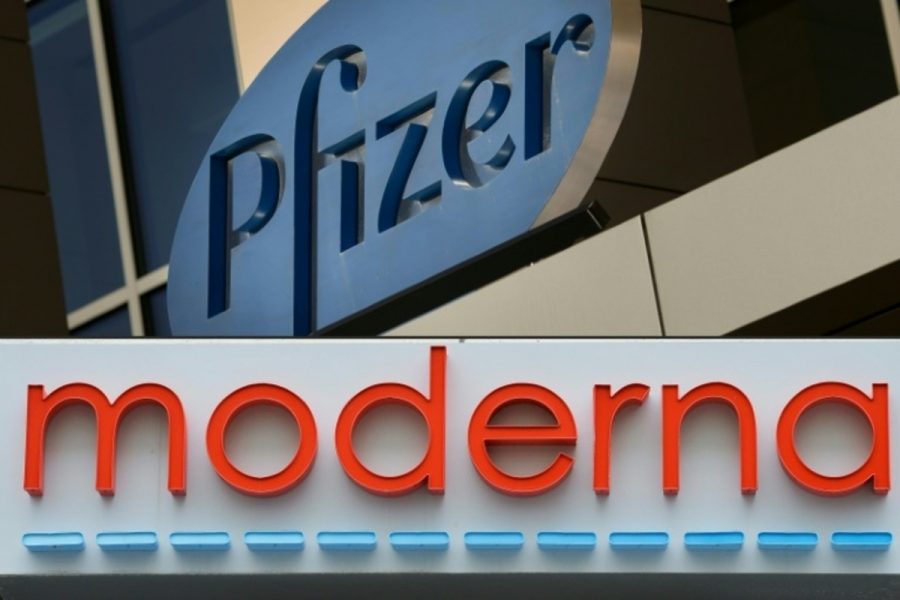 Moderna Says This COVID-19 Vaccine Is 95% Effective
By Sherelyn Goh
Now, You Can Swipe Right on Facebook to Find Romance
By Lainey Loh