In the final book of his trilogy on the Prussian/German way of war, from its beginnings in the 1600s to its end in the Second World War, Robert Citino dispels the myths of Germany’s overwhelming military brilliance.

Taken altogether, his work is possibly the finest compendium for understanding the tactics, operational art and strategy of war (and business, for that matter).

Tactically, the German army was matchless. It encouraged informality and individual responsibility throughout its ranks in ways the Anglo/American armies would never have countenanced. Yet in operational art, the encirclement (kesselschlacht) and complete annihilation that was brilliantly successful in the 19th century was ultimately flawed in the 20th. When Germany invaded the Soviet Union in 1941 the Wehrmacht’s fast-moving tanks won a series of massive encirclements, then starved the two million soldiers they had captured. Hitler wanted to exterminate the Slavic race and resettle the land with German farmers. And yet they lost the war.

In searching for reasons behind the Wehrmacht’s defeat Citino points to several factors, including the almost complete absence of military intelligence, a failure born of Germany’s disgusting racist ideology. If the strategic vision for victory was to bring about the extinction of 300 million Russians it was necessary to underestimate the Soviet Union and its ability to supply its army. The Germans’ Tiger tank was an awesomely destructive weapon but they only built 700 of them compared to more than 50,000 Russian T-34s and its variants.

Citino explodes inherited myths, too, pointing out that the word ‘Blitzkrieg’ (lightning war), for example, was never used by the Wehrmacht. Instead their principle was Bewegungskrieg (manoeuvre warfare): fluidity, counterattack when the enemy was off-balance and constant movement.

In this final compelling chapter, Citino shows us why he is the world’s greatest scholar on this subject.

This article first appeared in the April issue of UNRESERVED.

Related: Review: ‘A Legacy of Spies’ by John le Carré 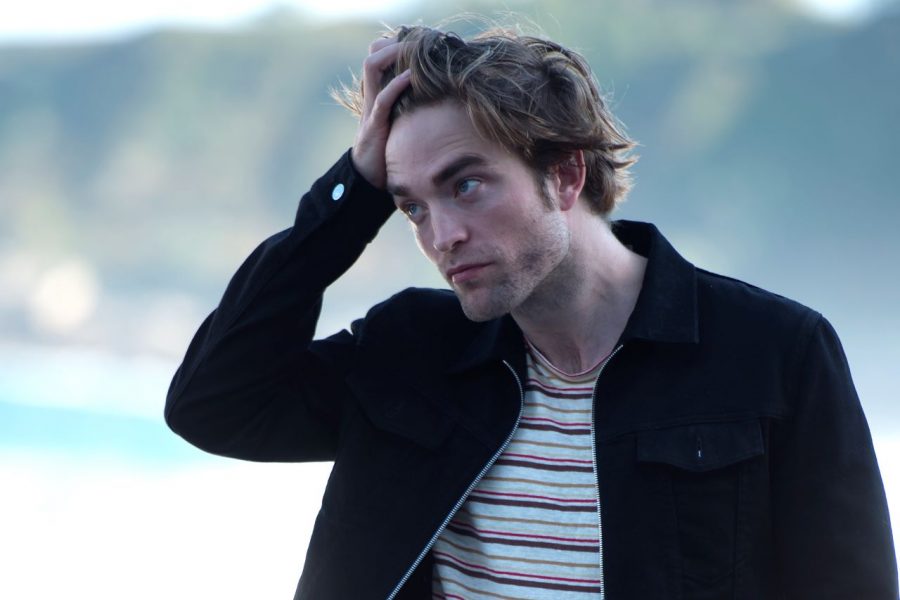 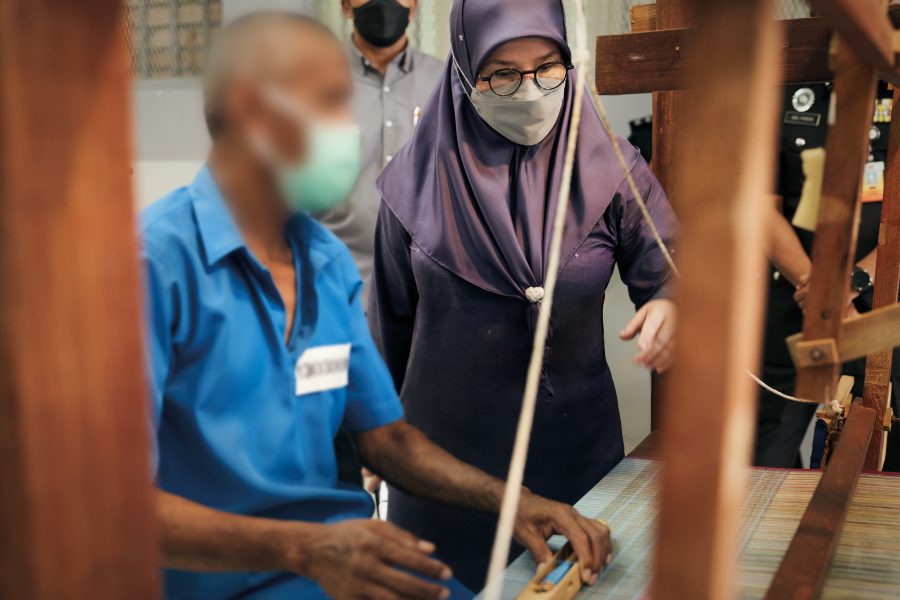