Breaking Down the Launch of HBO Max

The streaming war is set to intensify.
Sandeep Dhanoa
Wednesday 27 May 2020 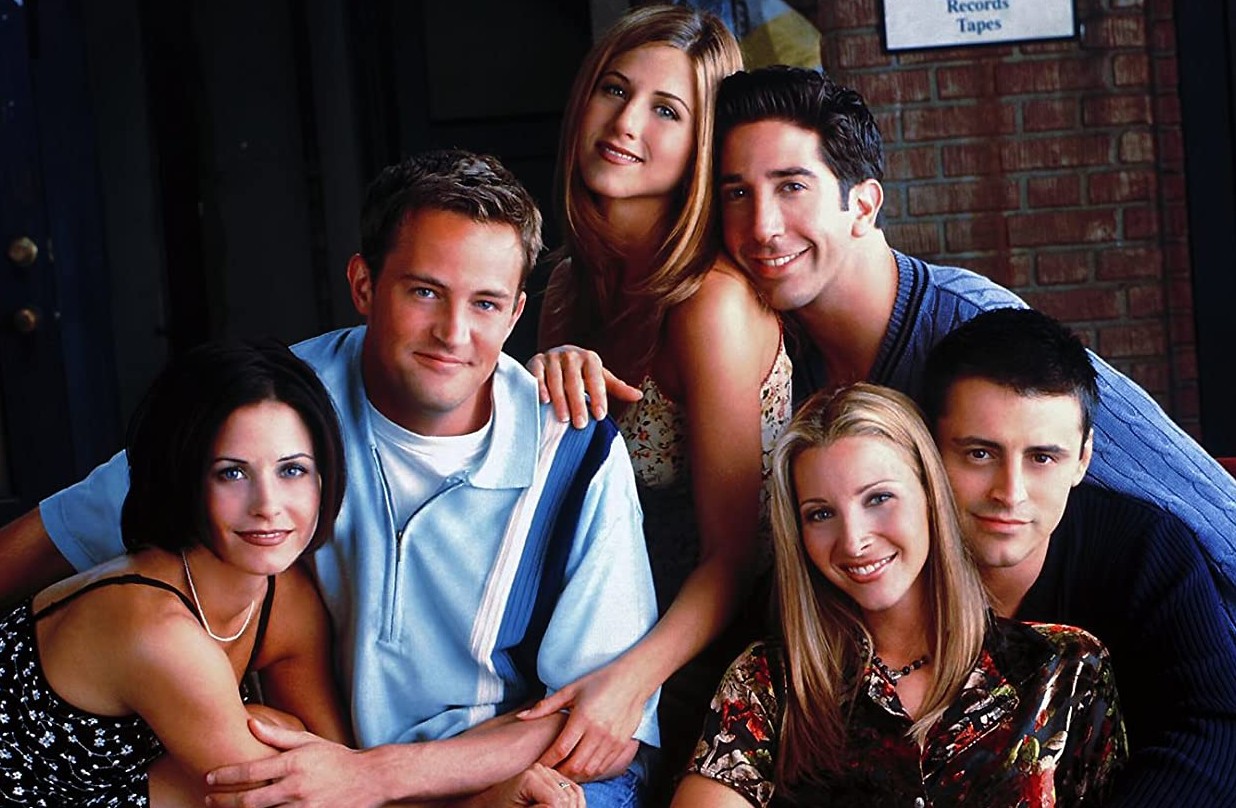 Friends is one of HBO Max's main attractions. Photo: IMDB

It’s time to add another name to the likes of Netflix, Amazon Prime, Disney+ and Quibi. The battle of the streaming services is set to go up a notch with today’s launch of HBO Max. Can this latest addition truly pose a threat to its famed counterparts?

HBO Max vs other streaming services

AT&T, HBO’s parent company since 2018, plans to spend more than US$4.5 billion on the project over the next few years, as it hopes to have 50 million HBO Max subscribers by 2025. The group envisions that the service will eventually generate billions in revenue as it looks to step up in the battle of the streaming services.

Set to be released in the United States of America, HBO Max will offer 10,000 hours of programming with its content line up being the main selling point of this platform. This includes The Big Bang Theory, Rick & Morty, South Park and Friends, which was successfully snagged from Netflix.

The launch of HBO Max also sees some 2,000 Warner Bros. movies, including the eight Harry Potter films and blockbusters featuring DC Comics superheroes like Batman and Superman. Additionally, the platform also hosts major favorites like Game of Thrones and Westworld. Meanwhile the full trilogies of The Hobbit and The Lord of the Rings will be made available soon.

So how do you get your hands on HBO Max? For starters, customers of HBO Now can be upgraded to HBO Max automatically. Whether you’re among those who get the upgrade depends on who handles your billing. But the rather messy and complicated steps to qualify for this platform certainly doesn’t help to boost its appeal.

To add to that, HBO Max is also offering its service at a much higher rate than its rivals – US$14.99 a month, as opposed to US$8.99 for Netflix, US$6.99 for Disney+ and US$4.99 for Apple TV+. So how will potential customers react to this higher price point?

The basis of this costing lies in HBO Max’s diverse range of content, in which the company aims to replicate Netflix’s model of appealing to every potential customer out there. However, converting customers who are used to cheaper streaming services, especially in crunch times like these, is easier said than done.