Would You Buy Ireland's Most Haunted House?

For thrill-seekers and ghost-hunters, a manor of possibilities has just popped up on the real estate market.
Zoe Ibrahim
Thursday 13 August 2020 Owning a manor is a dream come true for many people, but claiming this particular manor might require guts of steel as well as a deep pocket. Sitting on the edge of Ireland near a lighthouse is an ominous presence soaked in legend, Loftus Hall.

A private beach, 2,500 square meters, 22 rooms and 25 hectares, the Irish manor sounds more like a luxury getaway and at €2.5 million it sure feels like a steal. That is, if you don’t have a problem with having the devil knocking on your door.

The Hook Peninsula has been a gateway to south-east Ireland for many newcomers over the decades including Vikings, Anglo-Normans and the English. It was only fitting that someone would make their mark and build on the land near the coast.

Dating back to 1350, the mansion that sits to the right of the lighthouse was originally named Redmond Hall. Norman knight Raymond Les Gros had built a castle first on the site in 1170 and later his family, the Redmonds, built the halls after the Black Death.

The mansion was then handed over to the Loftus family in 1650, who at the time were English Planters, as part of the Cromwellian conquest. Since then it has passed through several hands including Benedictine nuns. Today it’s owned by the Quigley family, but that’s about to change.

Loftus Hall back in the days of Redmond had seen many battles upon its land, with cannons and Cromwellian soldiers pounding at its doors. But it wasn’t until the time of Loftus that eerie things began happening in the halls.

What makes this mansion the most haunted house in Ireland today has to do with the Tottenham family’s story.

One dark and stormy night, it was said that a stranger appeared at their doorstep, the only survivor of a downed ship. He was tall, dark and handsome, besotting the young Anne Tottenham, daughter of Charles Tottenham who resided in the house with his second wife and family.

The stranger stayed a few nights until one evening things went awry. They had been playing cards when Anne had dropped a card on the floor. As she went to pick it up, she noticed something odd about the stranger’s feet. Instead of smooth skin and toes, the man had cloven feet.

When she exclaimed that to the man, he burst through the roof and disappeared into the night leaving a gaping hole in the ceiling. After that night Anne was never the same. She slowly descended into madness and died soon after the event. Even though an exorcism has been performed, many people report sightings of the mysterious stranger and the young Anne wandering about the house.

Over the years, the house has wracked up a reputation and is a favourite of ghost hunters around the world to explore and exploit. Stories of statues being decapitated, strange occurrences and sightings are plentiful and there have even been productions made of the hall.

Even if you don’t want to purchase the house, the hall is a must-see for those who do believe in things that go bump in the night. With lockdowns around the world, curious cats can instead take a look at their live webcam streams of the rooms in the manor at night here. 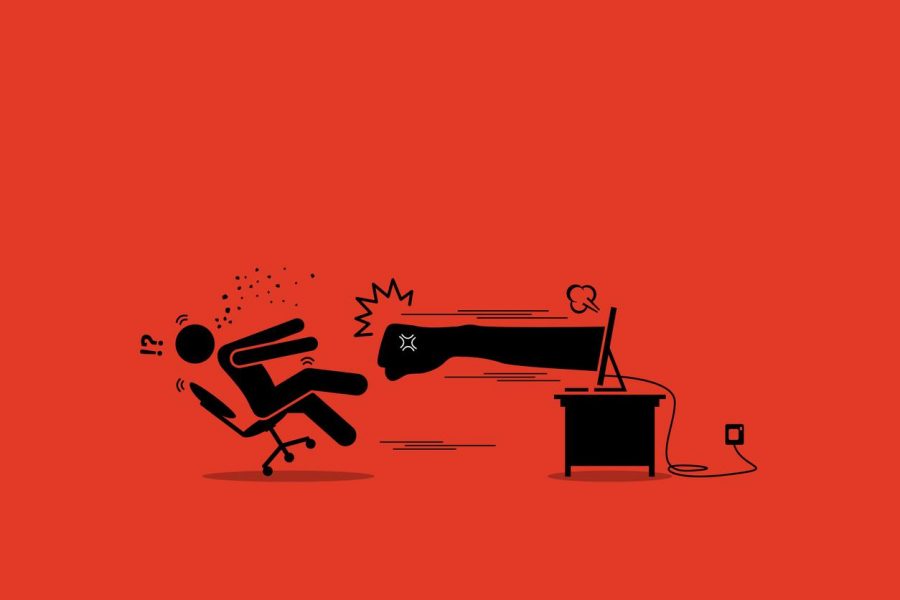