Cat's in the Cradle and the Silver Spoon: Choupette Lagerfeld

In the dust that’s settled after Karl Lagerfeld, a lone cat is left to fend in the big ol’ world.
Zoe Ibrahim
Wednesday 13 March 2019
She was truly adored by her owner, so much so he stole her from someone else. Photo: Instagram/karllagerfeld

When people pass, they leave behind those who loved them. In the case of Karl Lagerfeld, who passed away at the age of 85 this year, no one will miss him more than his precious Birman cat, Choupette Lagerfeld. The fashion designer also leaves behind his empire of fashion and legacy as luxury powerhouse Chanel’s legendary designer.

Just looking at the Instagram account dedicated to the precious puss, you can tell Lagerfeld truly loved his life partner. At one point, Lagerfeld was quoted by CNN, saying “There is no marriage, yet, for human beings and animals… I never thought I would fall in love like this with a cat.”

The gorgeous feline was given to him to babysit one day and was never returned because the designer fell in love with her. Ever since then she’s lived the high life, front and centre with her owner through all his ups and downs.

The precocious kitty has been around the world, jet-setting with her father everywhere. He leaves her behind with a portion of his US$200 million fortune to her, which should set her for life. Choupette’s care will be overseen by her bodyguard and two maids. Even so, she can make a living for herself; she’s a model in her own right and has earned US$3 million through adverts for a German car firm and a Japanese cosmetics brand.

Choupette has also made her way into a majority of the Lagerfeld designs. You can see her influence in design throughout the collections if you look close enough. It can’t be helped when the model is such a purrfect kitty. She’s even been a guest editor for Lagerfeld. Is there anything that this famous meow can’t do?

If you love Choupette as much as the rest of the world does, you can even get your own Choupette. Melania, Wear These Jackets Instead
By Cheyenne Beh 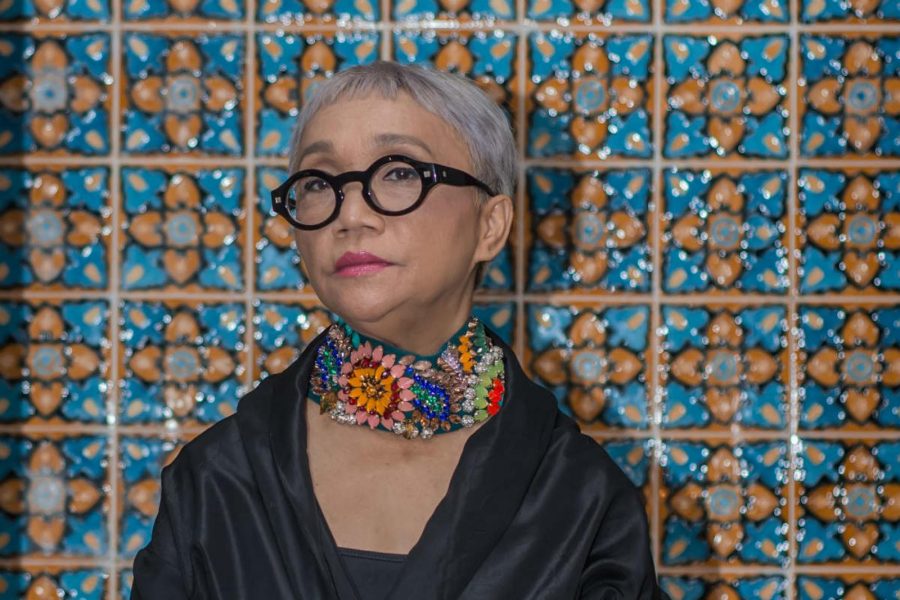