Is Chris Evans Captain America or is Captain America Chris Evans? The actor has played the role for so long (eight years to be exact) that we can hardly tell anymore. What we do know is that after the as yet unnamed fourth Avengers film, he will no longer be squeezing himself into that muscle-enhancing stars and stripes uniform, or those very fitting tees that emphasise his assets so well.

Evans is upset about his departure too, tweeting:

At least it doesn’t seem to be a one-sided relationship. Here’s how everyone else is feeling about it:

Considering he plays a character named ‘Captain America’, his brand of heroics is one that manages to transcend global divides. He is someone infinitely aspirational, a real superhero’s superhero whose greatest power (apart from his vibranium-alloy shield) is the unwavering goodness of his heart.

Evans also makes the most of his good looks, imbuing in them a sense of noble righteousness (and not the annoying, pretentious kind). We recently acknowledged that anti-heroes are having a moment, but let’s just take a moment to really appreciate that guys like Steve Rogers are pretty hard to come by.

Evans is quite the stand-up guy in real life too, calling out former Ku Klux Klan leader David Duke for his bigotry in a Twitter tussle last year:

Related: Why Anti-Heroes Are the Superheroes of the Moment 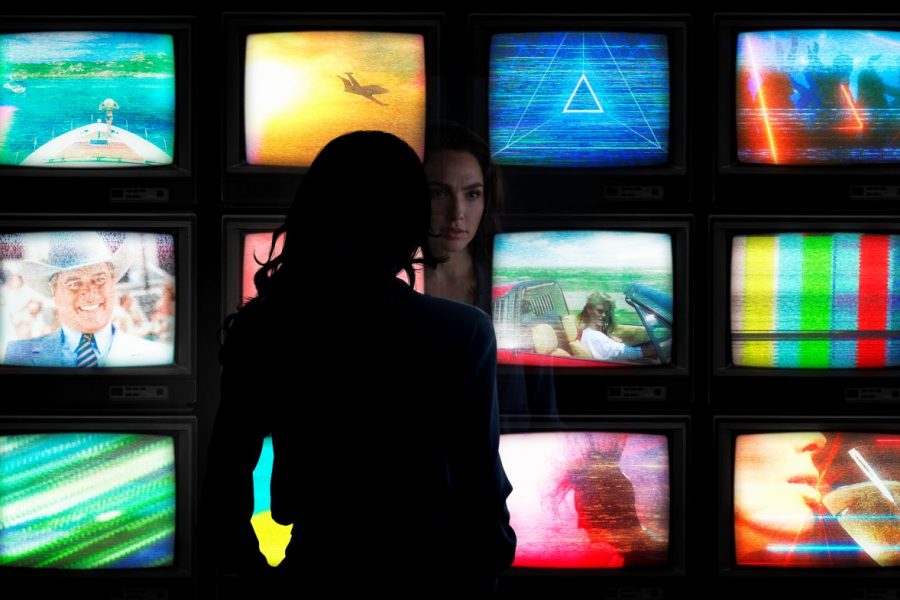 2020 Just Got Better With These Blockbuster Comic Book Films
By Zoe Ibrahim
Is Grover's F-Bomb Moment the New Yanny or Laurel?
By Amylia Hilda