The COVAX programme, bolstered by the new US presidency on Thursday, aims to secure enough COVID-19 vaccines this year for the most vulnerable 20 percent in every country, rich or poor.

Top US government scientist Anthony Fauci told the World Health Organization (WHO) that the United States intends to join COVAX, the globally-pooled coronavirus vaccine procurement and equitable distribution effort. The move should give the facility a much-needed powerful impetus–amid fears that rich countries undermine the project by cutting their own direct deals with manufacturers.

Since December, dozens of the world’s wealthiest countries have already begun vaccination campaigns in a bid to halt the coronavirus pandemic. As members of the COVAX facility, the most impoverished nations are hoping to see their very first doses arrive in February.

In COVAX, funding is covered for the 92 lower- and lower-middle-income economies involved, while for more affluent countries, it operates as a back-up insurance policy. Aimed at pooling the risk and rewards, COVAX has struck agreements with manufacturers for two billion vaccine doses and has secured options on a further billion.

The COVAX facility was launched in June 2020 at the Global Vaccine Summit. It is co-led by the WHO as well as Gavi, the Vaccine Alliance, and CEPI, the Coalition for Epidemic Preparedness Innovations. Using the $2 billion funds to kick-start the programme, the intention of ensuring poorer nations can vaccinate their health workers and most vulnerable citizens–on the basis that the pandemic would remain a global threat if it was not tackled worldwide.

Currently, around 190 countries are participating, including the 92 low-income and lower-middle-income nations such as India, Nigeria, Pakistan and Vietnam. COVAX is inspired by similar previous mechanisms that facilitated universal and equitable access to pneumococcal and Ebola vaccines. It guarantees the purchase of a fixed volume of COVID-19 vaccines even before they have been approved for use, and offers market guarantees. The programme aims to give pharmaceutical companies the confidence to invest in production, to ensure that vaccines are ready to go, at scale and speed, once regulators give the go-ahead.

UNICEF, the United Nations Children’s Fund, is the leader in UN vaccine logistics and is preparing to transport up to 850 tonnes of doses per month. COVAX deals have been struck with several vaccine manufacturers: Novavax, Sanofi-GSK, Johnson and Johnson, which have not so far been licensed for use by any national regulator, plus AstraZeneca.

So far, the WHO has only given its emergency use validation to the Pfizer-BioNTech vaccine, which has been given the green light in several countries. The organisation hopes to make a decision in late February on the Moderna vaccine, which has also been authorised by several national health authorities. Currently, WHO is in talks with Pfizer and Moderna to procure doses.

The vaccine shipments depend on several factors, including national regulatory approval and the recipient country’s preparedness to start vaccinating. The project’s success also rests on whether it can raise the required funding. Even though COVAX raised the initial $2 billion last year, at least $4.6 billion more will be needed this year for procurement. Also, a further $800 million is needed for research and development and $1.4 billion for vaccine delivery support.

The WHO hopes to distribute 145 million doses worldwide in the first three months of this year. However, the organisation has repeatedly hit out at “vaccine nationalism”–particularly wealthy countries hogging the first doses off the production line in their own direct deals with manufacturers, bypassing COVAX.

WHO director-general Tedros Adhanom Ghebreyesus said Monday that 39 million doses of coronavirus vaccines had been administered worldwide at that point, of which 25_”not 25 million; not 25,000; just 25″–were in a lower-income country. 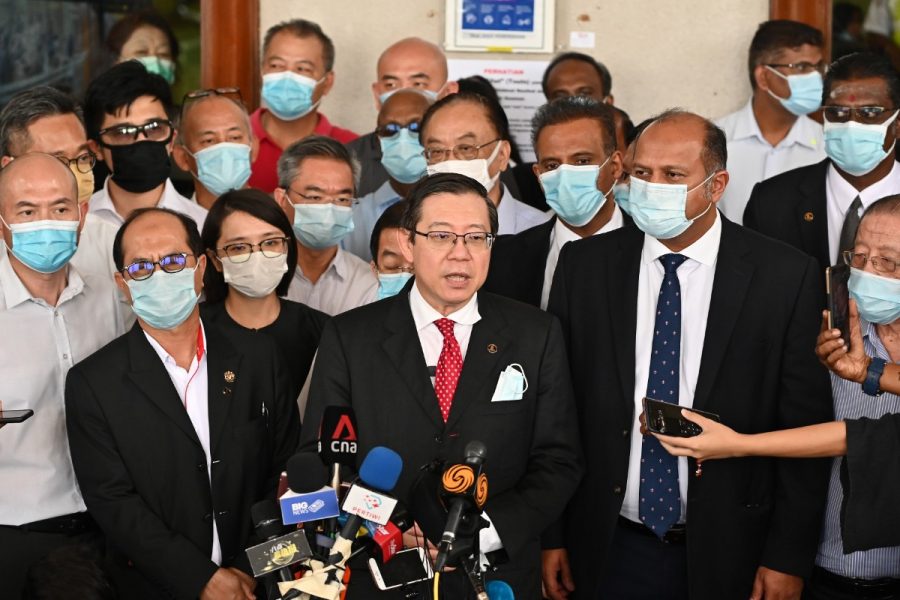 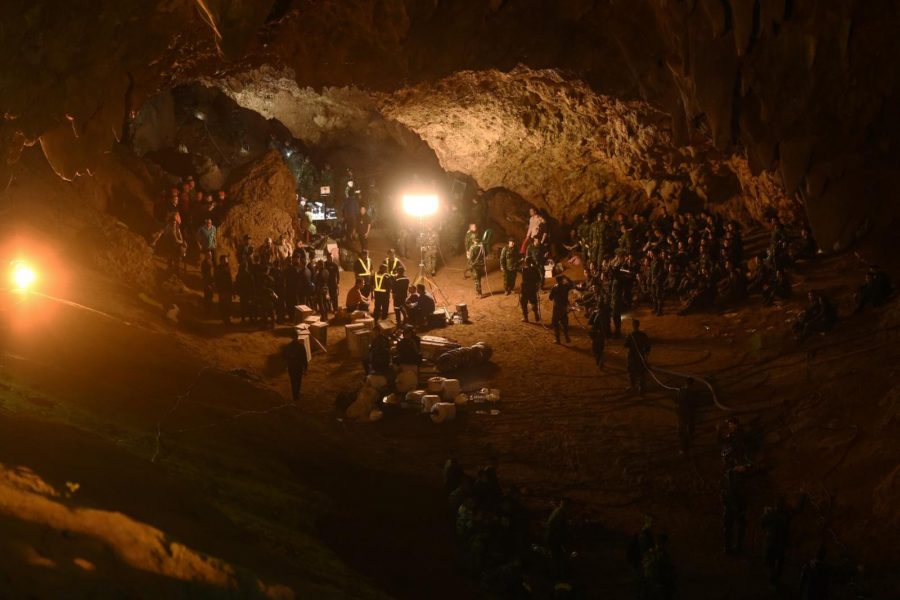