WATCH: Henry Golding Before He Made it to Hollywood

In 2013, our Editor-in-Chief travelled the world with Henry Golding for ‘Newsmakers’, a TV spin off our UNRESERVED’s monthly column – thank you Maybank, Mercedes Benz Malaysia and Malaysia Airlines for recognising his talent!

Here are some funny outtakes, witness Henry a star in the making…

READ: The Boy From Sarawak Who Made It Big in Hollywood

Needless to say, the world went crazy in anticipation for Crazy Rich Asians. Did it live up to its hype? Here’s what we thought.

Crazy Rich Asians should have been just a fun, romantic dramedy, like Meet the Fockers sans the slapstick and with more bling. Instead the expectations for this movie burdened it with real world issues such as Asian representation and portrayal, and all of that needed to be packed into a meagre two hours.

Fires have been ignited in international media since the movie’s announcements, both good and bad. With some hailing it as the Asian Black Panther with the largest all-Asian cast since Wayne Wang’s The Joy Luck Club, and others touting it as an absolutely appalling misrepresentation of Asian people, it is likely that the movie will not be allowed to be what it was intended to be – fun.

Constance Wu’s Rachel Chu is quirky, down-to-earth and entirely likeable. Henry Golding’s Nick Young is the perfect Prince Charming. Tan Sri Michelle Yeoh is unsurprisingly well-suited for her role as dragon mother and gatekeeper Eleanor Young, but with a heart – quite like how they toned down Miranda Priestly for Meryl Streep in The Devil Wears Prada.

The real standout performer in the movie, however, is American rapper Awkwafina who plays the sassy and spunky Goh Peik Lin, a departure from the book version of the character. Her wit and one-liners crack up the audience. The rest of the cast are intriguing and numerous in number, from Gemma Chan’s serene Astrid Teo (nee Leong) to Jimmy Yang’s crazed wild child Bernard Tai.

The storyline itself doesn’t reinvent the wheel of the rom-com genre – rich boy falls in love with not-so-rich girl and brings her home to a disapproving parent. A familiar plot doesn’t mean you’ll enjoy it less; in fact it feels like a warm, familiar hug.

What makes this movie unique is the representation of Southeast Asia. From the swooping view of Marina Bay Sands in Singapore to the recognisable interiors of The Astor Bar at St Regis Kuala Lumpur (in the book, this was supposed to be a French jewellery shop), there are so many things that feel so close to home.

The beautiful interior shots of Nick’s Ah Ma’s house at the Tan Hua flower blooming party mesh old-school tradition with lavish interior design. The Supertree Grove after-party of Colin and Araminta’s wedding is breathtakingly extravagant and for lack of a better word, crazy, which is absolutely fitting of the book. It’s not only the locations that draw you in, it’s the fact that nyonya kuih, dumplings and hawker food look fantastic on big screen.

All in all, Crazy Rich Asians is fun and uncomplicated; the movie is visually stunning and enjoyable. If forced to nitpick then perhaps it needed more character development. When you don’t have a lot of time with each character, the audience can’t feel or identify with them as much. This is a common problem with most big screen adaptations of novels – transferring and adapting the source material.

With the focus leaning heavily on Rachel, a lot of the politics and internal family drama get lost. If you’ve read the book, you’ll like most of the movie, even if there were a few things left out, but why give away all the good secrets.

If you haven’t read the book, watching the movie will make you want to, because you need that family tree at the front of the book to navigate the Youngs, the Shangs and the T’sien clan. At least you have more help than Rachel is getting when trudging through Nick’s ridiculously large family.

Crazy Rich Asians has also been officially given the green light for a sequel and needless to say, we’re giddy with excitement. 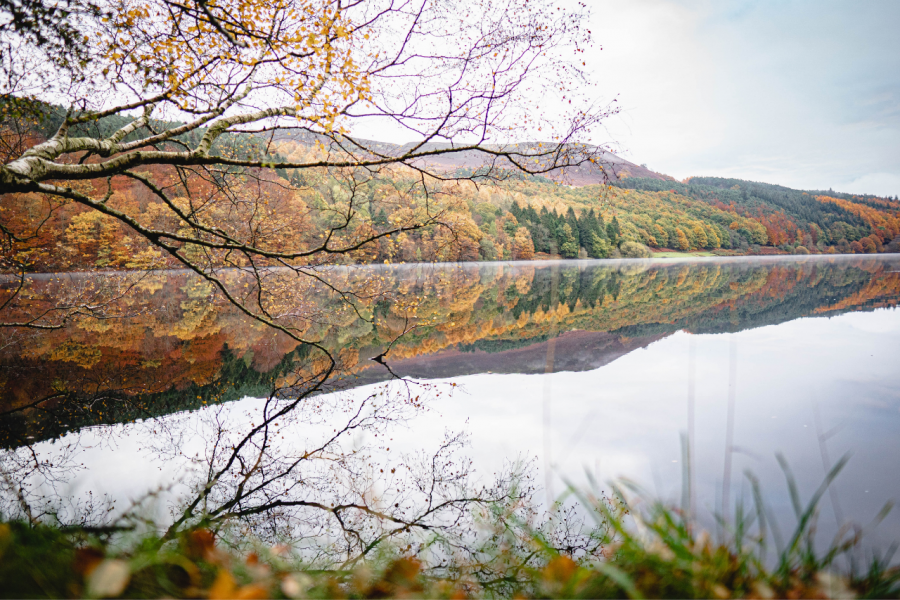