Criminal Charges Against Goldman Sachs Over 1MDB Have Been Dropped According to a lawyer for Goldman Sachs, Malaysia has dropped criminal charges against the bank over its role in the 1MDB scandal. Photo: AFP

It has been announced that Malaysia has dropped criminal charges against Goldman Sachs over its role in the 1MDB scandal, according to a lawyer for the bank.

Billions of dollars were looted from sovereign wealth fund 1Malaysia Development Berhad in a fraud that involved former prime minister Najib Razak and his cronies that spanned the globe. The money was used to buy everything from expensive artwork to real estate and a massive luxury superyacht. Goldman’s role came under scrutiny over bond issues totalling US$6.5 billion it helped arrange for the investment vehicle, with Malaysia claiming large amounts were misappropriated during the process.

Authorities previously pursued all those involved in the scandal and filed charges against the Wall Street titan but state news agency Bernama reported that prosecutors told a Kuala Lumpur court they no longer intended to pursue them. Hisyam Teh, a lawyer for the bank, confirmed to AFP that acquittal orders were granted.

Last month, Goldman paid Malaysia US$2.5 billion as part of a settlement over its role in the scandal, with a guarantee that at least US$1.4 billion in assets acquired with misappropriated funds would be recovered.

Prime Minister Muhyiddin Yassin said Malaysia would receive a total of US$4.5 billion, together with 1MDB-linked funds already handed back from the United States.

Former Malaysian prime minister Najib Razak, who was unseated in 2018 polls in part due to public anger over the scandal, was jailed for 12 years in July after the first of several trials linked to 1MDB. He remains free on bail while he appeals. 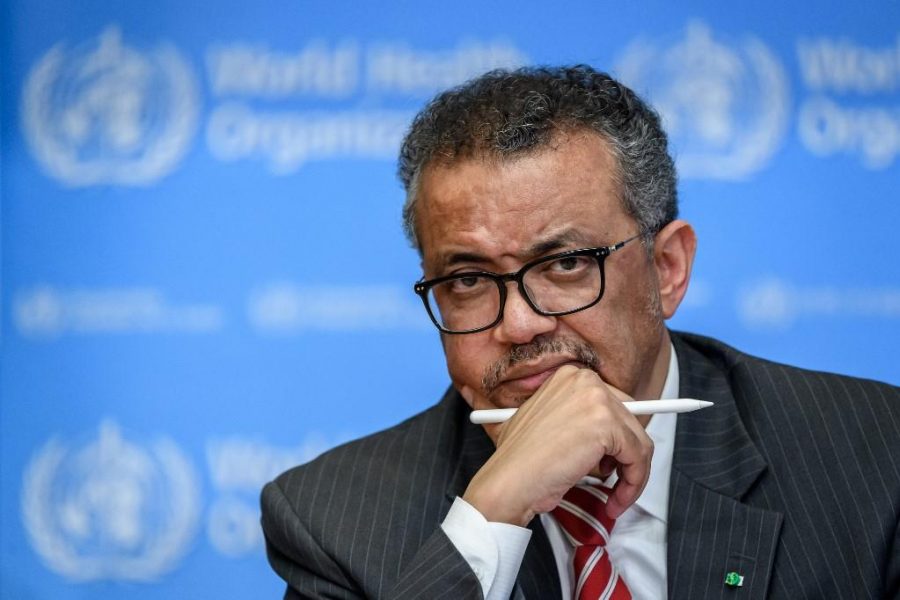