Croatia redeemed themselves at the last minute to narrowly make it to the round of 8.
June See
Monday 2 July 2018
Video: Stadium Astro

While Spain and Russia were going head to head at the Luzhniki Stadium in Moscow, Croatia and Denmark were doing battle in Niznhy Novgorod.

In an explosive beginning to the match, Denmark’s Mathias Jorgensen scored a close-range goal within the first minute of play. Croatia responded by netting their only goal during normal play in the fourth minute, with Mario Mandzukic scoring from a ball that rebounded off a Danish defender.

The remaining 116 minutes of play were goalless, with both sides trying in vain to get the ball in the back of the net.

Barcelona’s Ivan Rakitic came close when he fired a screamer at the goal only for it to be deflected by Man of the Match, Kasper Schmeichel. Another attempt by Rakitic at goal late in the match went just wide, ensuring that the two sides would face off in extra time.

Extra time came and went with no goals, despite a penalty taken by Luka Modric. In one of the defining saves of his career, Schmeichel denied the Croatian veteran the chance to put his team up 2-1 to beat the Danes.

Despite Shmeichel’s efforts and impressive performance throughout the match, the Croatians ultimately triumphed and Modric got his chance at redemption when he slotted home his second penalty of the night, sending Croatia through to the next round against Russia. 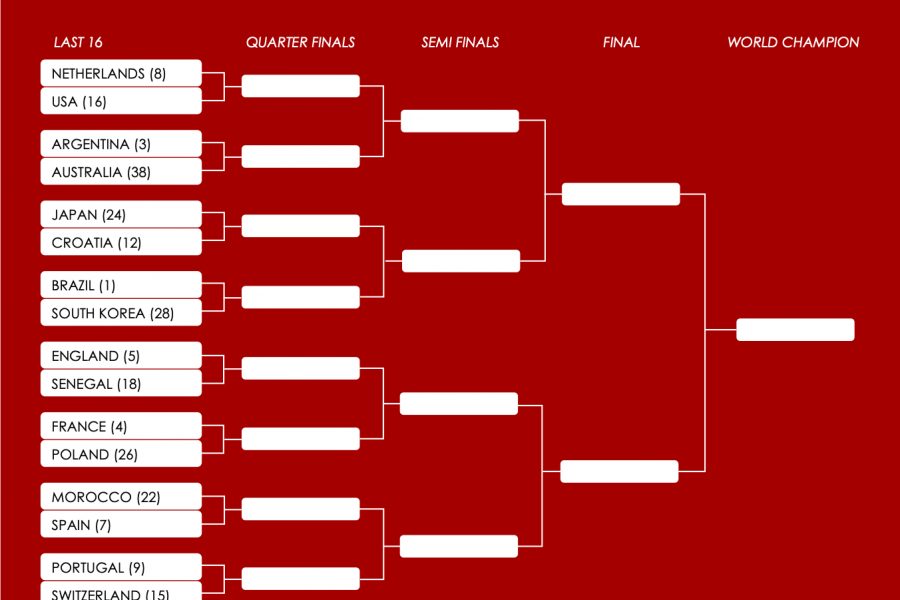 FIFA World Cup 2022: Who Are The Last 16 Teams Standing?
By UNRESERVED
The Problem with Sports Betting
By Andrew Leci