9 Cults in Asia You Should Definitely Know About

They range from the questionable, spurious to downright dangerous.
Marissa Chin
Tuesday 23 October 2018 A large statue of Sai Baba made from fibre in Surat, India in 2014. Photo: Sam Panthaky/AFP

Having a cult following may be a desirable goal in our social media-driven society, but that is quite different from following a cult. Cults from the West are the stuff of docu-series and movies, groups like the Rajneeshpuram, the Branch Davidians and Heaven’s Gate have gotten lots of air time. But what about us? Surely our local brand of cults are equally terrifying. Here’s a look at some of the cults in Asia that have made waves in the region.

SAI BABA MOVEMENT INDIA
Swamis, yogis, gurus – they are all part of an ancient tradition in India. But the ‘godman’ is above the rest, and claims to be the reincarnation of God himself. Sai Baba is also famously known to materialise gold watches, rings and vibhuti (holy ash) out of thin air.

Membership: Sathya Sai Baba commands over 30 million devotees.
Notoriety: The CIA has classified his movement as a potential worldwide religion. Allegations of sexual misconduct, including paedophilia, have surfaced – accusing their leader of inviting young boys, specifically Westerners, for private interviews and performing a ritual where he would rub oil on their genitals.
Today: Despite accusations of fraud and sexual misconduct, devotees remain loyal to their leader. At his funeral in 2011, half a million people attended. They are currently waiting for his reincarnation.

SKY KINGDOM MALAYSIA
A giant pink teapot, large blue vase and yellow umbrella – these should belong to a theme park but rather they are part of the Teapot Cult in Besut, Terengganu. Each item has a celestial meaning. The founder, Ariffin Mohammed, better known as Ayah Pin, is worshipped by his thousands of followers and claims to be the embodiment of Jesus, Shiva, Buddha and the Prophet Muhammad.

Notoriety: Members chant for Ariffin until 4am to listen to his preachings. Ariffin and a few of his members renounced Islam in 2001 and a fatwa was issued by the Syariah Court for belittling Islam. Since 2004, the colourful structures have been destroyed and Ariffin died in 2016.
Today: It is said that there are still followers in Malaysia, Singapore and Thailand. Many have kept their devotion to Ayah Pin a secret due to possible ostracism and humiliation.

AL-ARQAM MALAYSIA
This infamous cult claims supernatural powers such as escaping death and bringing down an airplane by merely pointing at it. In 1994, the group was deemed deviant and was effectively banned. The founder, preacher Ashaari Muhammad, spent two years in prison and its members were labelled as heretics.

Members: 10,000 followers and up to 100,000 sympathisers.
Notoriety: Ashaari formed a company after the ban. The company is said to host an Obedient Wives Club and a polygamy club that teaches women to be subservient and sexually available to their husbands so that they won’t stray.
Today: Ashaari died in 2010 but his company is still plagued by controversies and scandals linked to the banned sect. While the company has denounced Al-Arqam in 2013, many still think it was only for show. It is believed that the doctrines of Ashaari are still being taught to the 4,000 employees and their children.

WAT DHAMMAKAYA THAILAND
The largest Buddhist temple in Thailand, famous for its futuristic design, caters to thousands of devotees. It is considered by many as a cult for its unusual practices.

Notoriety: The group is famous for its highly militaristic and disciplined mass ceremonies that go against conventional Buddhist beliefs. Attendants wear white to symbolise purity and create an orderly image. It was later found that the group had embezzled nearly 12 billion Baht (US$364.3 million) and 21 cheques worth more than US$1.2 billion (US$36 million) Baht was paid to the temple and its officials.
Today: The abbot, Phra Dhammajayo, remains beyond the reach of the law despite efforts from police forces – who raided the temple multiple times in 2017 – which were met with resistance from monks.

PROVIDENCE SOUTH KOREA
Followers of Jung Myung Seok’s church claim that he is falsely persecuted, like Jesus. The group specifically targets young, beautiful women and are taught that their relationship with God is that of a husband and wife.

Members: Providence claims to have 300 affiliated churches in Australia, Hong Kong and New Zealand, with 100,000 followers in its home base.
Notoriety: Female members are Jung’s ‘spiritual wives’. Ex-members have sued Jung for sexually molesting them during ‘health checks’ and coercing them to have sex with him. Anti-cult activist Peter Daley discovered videos of several naked women dancing around Jung, proclaiming their love.
Today: Jung has been incarcerated since 2009. His ten-year sentence is coming to an end and he will be on parole in 2018.

JAKARTA’S EDEN INDONESIA
Like so many cults, Jakarta’s Eden claims to save people from the end of the world. The ‘how’ is interesting. A spaceship helmed by the Archangel Gabriel will collect the “purified” and bring them to a new Earth.

Members: The cult claims 100 followers, but only 20 or so still believe in the alien prophecy.
Notoriety: Their leader, Lia Eden (real name Lia Aminuddin), and her members wrote a letter to President Joko Widodo in 2015 asking his permission to allow a UFO to land at the National Monument (Monas) so that it could collect her followers when doomsday arrived. Her request was met with silence and later, ridicule.
Today: Lia claims that she has learnt her lesson and avoids the press. They now focus their energy on their website and YouTube channel.

AUM SHINRIKYO JAPAN
As the Lamb of God and the first “enlightened one” after Buddha, Shoko Asahara claimed that a third world war instigated by the United States would result in a nuclear Armageddon that only his faithful followers would survive.

Membership: At its peak, it boasted 10,000 members in Japan and 30,000 in Russia. Notoriety: The cult remains one of the most famous and dangerous cults in Japan as the perpetrators of the heinous Tokyo Subway Sarin gas attack in 1995. The attack killed 13 and injured an estimated 6,000 people.
Today: Asahara was arrested on 16 May 1995, and was executed on 6 July of this year. In 2016, Montenegro expelled 58 foreigners thought to be tied with Aum Shinrikyo.

CHURCH OF ALMIGHTY GOD CHINA
Called a xie jiao (‘cult’ in Chinese), the group has had a long history of violence and causing public disorder. The sect is headed by Zhao Weishan who declares himself the “high priest”. He claims that Jesus has risen in the form of his partner, Yang Xiangbin, who must be worshipped. New recruits reportedly had to pay approximately US$300 and sign a statement that swears utter devotion to the cult and acknowledge that they would be punished should they wish to leave.

Membership: About four million followers.
Notoriety: The couple fled to America in 2000 after multiple police raids. A document seized found that about US$20.4 million was transferred abroad by the sect.
Today: Leading members of the Almighty God were taken to court in August 2018 for crimes that included more than 100 violent incidents initiated by cult members across the country. 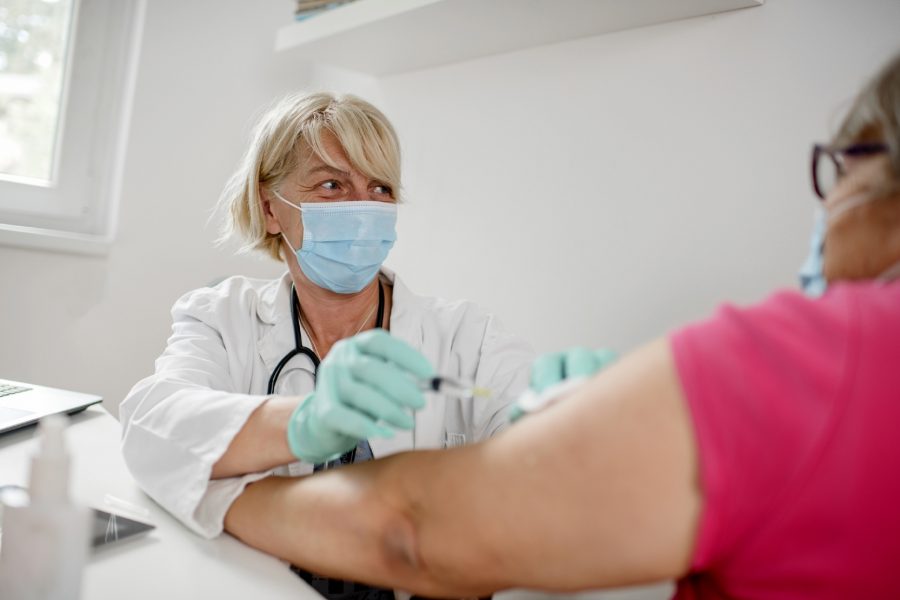