Cultural Coffee Celebration from All Corners of the Globe

Learn all the ways that coffee is honoured.
Najihah Rashid
Thursday 11 March 2021 The bean that has taken the world by storm. Photo: Unsplash

It all began in the Arab world, in present-day Yemen during the 15th century. Sufi monks cultivated coffee to enhance their concentration and spiritual intoxication as they pray. With Muslims making the pilgrimage to Mecca, it was no surprise that the beverage made its way to other countries like Turkey, Egypt and Syria. By the 16th century, the “wine of Araby” had spread to the majority of the world.

Yemenis called it qahwa, and from that comes the English words ‘coffee’ and ‘cafe’. Now, over 1 billion individuals in the world drink coffee every day in many different ways.

Take Ethiopia. Their love for the beverage comes from the buna, which is a laborious coffee-making ritual that requires more than an hour to complete. It’s a huge deal if you ever receive an invitation to one, as it is a major sign of respect and friendship. Typically executed by the matriarchs of Ethiopean households, the ceremony begins with scattering fresh flowers and grass on the floor while burning incense. This step is said to ward off evil spirits.

The beans are washed and placed on a skillet over a fire. Once the beans have burst, it is customary to take a deep whiff of the roasted beans before they are ground in mortar and pestle. Ethiopian recipes use spices and flavours such as cinnamon, cardamom, cloves, honey or butter, giving their coffee an elevated taste.

Habesha culture dictates that the elders are to be served first, specifically by the youth in attendance. Part of the tradition includes having exactly three cups of coffee from the same coffee grounds. The third cup is said to bring a blessing.

It is said that some Ethiopian homes would repeat this labour of love up to three times a day.

Café culture is such an integral element of the French lifestyle, that it is documented as part of the experience in Emily in Paris. It in fact dates back centuries as a spot for intellectuals and artists to gather and exchange ideas. Even the French Resistance would convene here and plot.

Drinking a cup of java here is in itself an institution, with its own set of etiquette nuances and expectations. For example, milk coffees are typically consumed in the morning, paired with a hearty breakfast to get you started. Espresso, on the other hand, is never to be drunk with food. Instead, it is served as a post-meal drink, or on its own in the afternoon.

If you find yourself in a Parisian café, don’t be surprised when the waiter does not present you with a menu. Choices are pretty much straightforward: café, café allongé, café noisette and café au lait, served in a demitasse. And when that drink arrives, remember to savour it slowly. Do as the French and people-watch while you wait for that caffeine to hit.

Unlike the French, Italians down their first coffee of the morning in a quick shot and carry on with their day. However, cappuccinos and lattes are to be enjoyed for a bit longer.

When it comes to the subject of coffee, Nordic countries are among the top consumers in Europe. Fika is a tradition as common as breakfast. It calls for a break, even during working days, and those typically happen at around 10 a.m. and 3 p.m. It’s a social event that requires one to carve out some time for themselves to decompress and socialise with their friends and colleagues over a strong cup of joe and sweet snacks.

It’s not strictly a Swedish tradition. People in Finland share the same sentiment and practice fika too.

For most of Cuba, a morning cup of coffee is practically a religion. Here, the beverage is to be relished slowly and in the company of family and close friends.

In fact, some of the best places to experience Cuban coffee is at the home of a local family. However, if that option is not available for you, there are plenty of elegant cafés in the rest of Havana for you to explore.

If there is anything that the Japanese are known for, it’s efficiency. With its fast-paced culture, convenience is definitely key—even when it comes to their coffee.

The easiest way to get your daily dose of coffee here is via vending machines. The machines are almost omnipresent. There are 5 million vending machines in the entire country; that’s 1 for every 23 Japanese residents! Some of them are bound to be coffee-related ones.

“The Turkish way—of sharing your coffee, of taking the time, sitting, chatting, waiting for people—is such a key part of the social life of Istanbul, and of the country: it’s a backbone,” said John Sytmen, founder of the Turkish Coffee Culture and Research Association.

For traditional Turkish families, preparing Turkish coffee is a rite of passage. Making it the right way could very well determine a lady’s fate, whether she is to be married or not. The methods may look simple, but it requires both skill and attention.

Aside from the craftsmanship, it is also very much tied to this traditional Turkish custom: fortune-telling. Once a person finishes their drink, the cup is turned upside down onto a saucer. A fortune-teller will read into the leftover sediment and predict their future.

A typical American coffee drinker drinks just over 3 cups a day, and almost half of the daily drinkers prefer to have their coffee to-go.

With coffee houses located in almost every block in the metropolitan USA, it is no wonder that its citizens are on a constant caffeinated buzz.

Here, drinking coffee (if not energy drinks) is to facilitate productivity, and for a lot of Americans, their flirtation with coffee began in their varsity years, where one is expected to pull all-nighters in order to complete school work.

Later on in their lives, the drink just continued to be their form of liquid efficiency, be it the quick gas station coffees or the elaborate Starbucks orders.

The tarik (pulling) method in Malaysia is applied for drinks such as milk tea and coffee. Poured from a height, the drinks flow from one cup to another to achieve a satisfying froth. At the same time, this motion allows the drink to cool down to a suitable drinking temperature.

This technique found its way here when Indian Muslim immigrants in the Malay Peninsula start serving rubber plantation workers with the tea version of this foamy delicacy.

Kopi Luwak, regarded as one of the world’s most expensive coffee—costing between US$100 per kilogram when farmed, to US$1,300 per kilogram when collected in the wild—is coffee that’s made of coffee cherries that are consumed and later, defecated by the Asian palm civet.

This process is said to improve the quality of the beverage, as the civets are thought to choose specific cherries to eat. Traditionally, the beans are collected directly in plantations and forests.

However, with increasing demand, producers turned to an intensive farming method, which includes force-feeding the civets. This raised a few eyebrows. Tony Wild, who once brought kopi luwak to the western world, stopped supporting the cruel industry, even launching a campaign called “Cut the Crap”.

Another controversy surrounding this is the fact that there are a lot of dupes out there, claiming to be the real thing. And it’s hard to detect an imitation since the branding itself is not regulated. Sauce Recipes: Just Five Ingredients For Amazing, Rich Flavours
By Jyy Wei
What is Artisanal Food Production and How is It Changing The World?
By Marlina Azmi 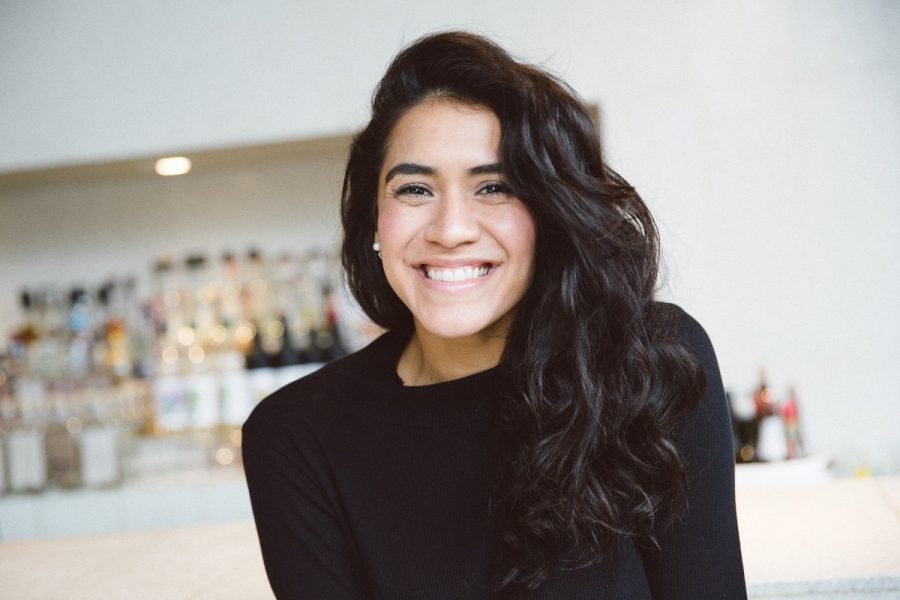