Today the Malaysian world of journalism has lost a giant (albeit a gentle one) in Datuk Wong Sai Wan. When I embarked on the UNRESERVED journey and bought over the title from Redberry, we were constantly in touch trying to get the best deal together. He was never short of advice, and I even nicknamed him “Yoda.” He was always kind and soft-spoken. I was on the way out of Redberry when we met, and I always thought it was a shame we never got the opportunity to work together when I was in the organisation.

We had just spoke on Tuesday about MCO 3.0, and he told me that he was “on the mend” from a previous stroke and heart condition some time back. I was thus very shocked to hear that he passed today.

Sai Wan, I will miss bugging you on your opinion on the issues of the day. And your bemused expression when clearly I was going to be stubborn and do something other than what you advised.

His last words to me (as I told him I was about to get the AstraZeneca jab), “Don’t be a hero Kass. I know you. Get the jab, drink some coconut water because your body will be “heaty”. Don’t be a hero and go work, you must relax and rest.” It’s just too sad that today I have to wish him “Rest In Peace.”

He was 59 when he passed and was just a few weeks short of his 60th birthday next month.

He and I would sometimes disagree on matters, but there was always a huge respect on the differences. I end this tribute with a quote from Voltaire, as it just reminds me of him, “I do not agree with what you have to say, but I’ll defend to the death your right to say it.” Indonesia Blindsided by a Devastating Volcano-Tsunami
By 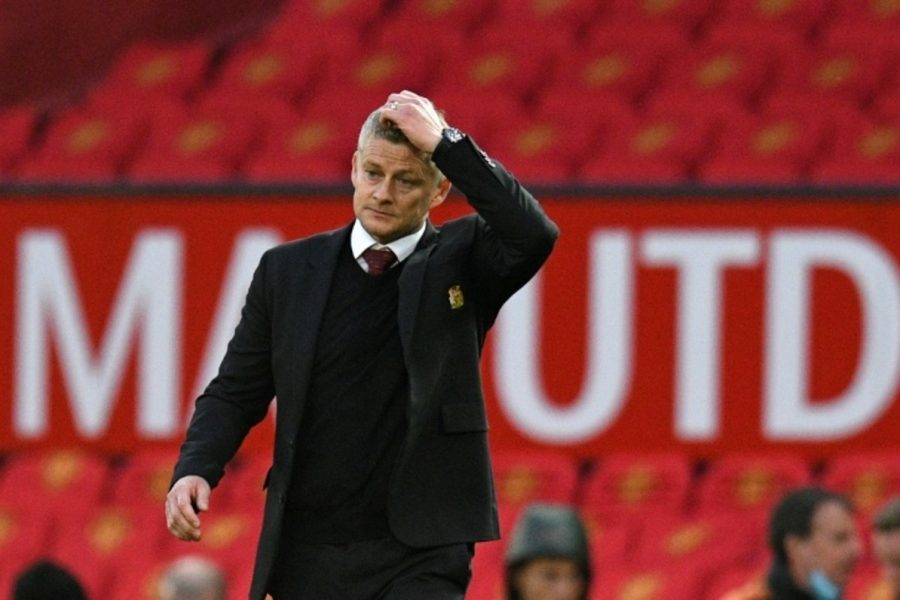