Why Deborah Henry is a Force to be Reckoned With

There is a fierceness behind the causes she’s backing. Make no mistake – she means business.
Eric Ian Chan
Monday 24 September 2018 Deborah Henry: a pioneer for the rights of refugee children in Malaysia. Photo: Eric Chow

Deborah Henry was not feeling well, she had just finished a long day’s shoot. Looking at her, you wouldn’t know it. The TV host and former Miss Malaysia sat poised but relaxed and showed no discomfort being in the stuffy room for our interview.

Deborah has taken a step away from the limelight to run a non-profit organisation called ‘Payung’ (which means umbrella in Bahasa Malaysia) that provides care and education for refugee children in Malaysia.

Sending displaced children to school isn’t a new endeavour for her. She and a friend from university started the school ten years ago when she found out that refugee children didn’t have access to learning and Fugee School came into being.

While her intentions of helping children and families is to be admired, the enormity of the endeavour and the amount of time and commitment she had to invest soon became clear.

“It goes beyond just doing an interview and talking about a problem,” she says. “It’s a whole different responsibility and commitment. When my friend and I first started Fugee School it was ‘Oh there’s a family with kids and they are living here and they can’t go to school, so let’s give them tuition’. Then six months later we would think, ‘What would happen if we go away for a weekend or on holiday, who is going to teach them?’

But found away she did. And the school grew to sixty children, then 170.

She still hosts and while she doesn’t do much modelling anymore, she finds that she can’t totally disconnect from her years in different beauty pageants. “I think the former Miss Malaysia tag will follow me until I am old and grey,” she says.

ON HOSTING VS RUNNING A NON-PROFIT: “It’s totally different, two different brain functions. I am used to going for photoshoots where to me it is like a walk in the park, I’ve done it a million times. On the other side, you have to really think about utilising all your resources. It’s strategy and planning, it’s best solutions, best practices and it is pretty entrepreneurial, you’re taking risks and on top of that, we are dealing with a community that is not recognised in Malaysia, so it can be a steep hill at times.”

And then there are people she meets who are dismissive of refugee rights. It is very disappointing and depressing, she says. “If you surround yourself with people who look like you, think like you, talk like you, live like you, then you never have perspective, you can’t tolerate or accept, love and embrace what’s different. You live in your bubble.”

ON GENDER EQUALITY: “I totally agree that we should work together, men and women. Would I consider myself a feminist? Yes, but it shouldn’t come at the expense of someone else, bashing someone else.”

ON GENDER BIAS: “I was a model/beauty queen, for sure I’ve experienced it. Mine was alwaysabout looks, ‘Oh you pretty model girl, come here’. You feel trivialised and I can’t be who I am, I have to show that I’ve got a brain, and to take me seriously. I started modelling when I was very young and when you’re so young you get a sense that with some men, lines get blurred.”

WHAT ABOUT NOW? I can read a headline [about me] that still says ‘Not just a pretty face’, and I’m like really? I battled with this, feeling not being good enough, not having achieved enough. Here you always feel like you have to do more, to prove more. It’s not nice to be made to feel like you’re less than, or being judged. You want to be taken seriously but (there are) men who refuse to make eye contact or shake your hand, almost pretending that you’re not standing there. Perhaps they felt intimidated? Maybe they are scared, maybe it’s because I am taller than them (laughs).

This was part of a feature originally published in the September issue of UNRESERVED. 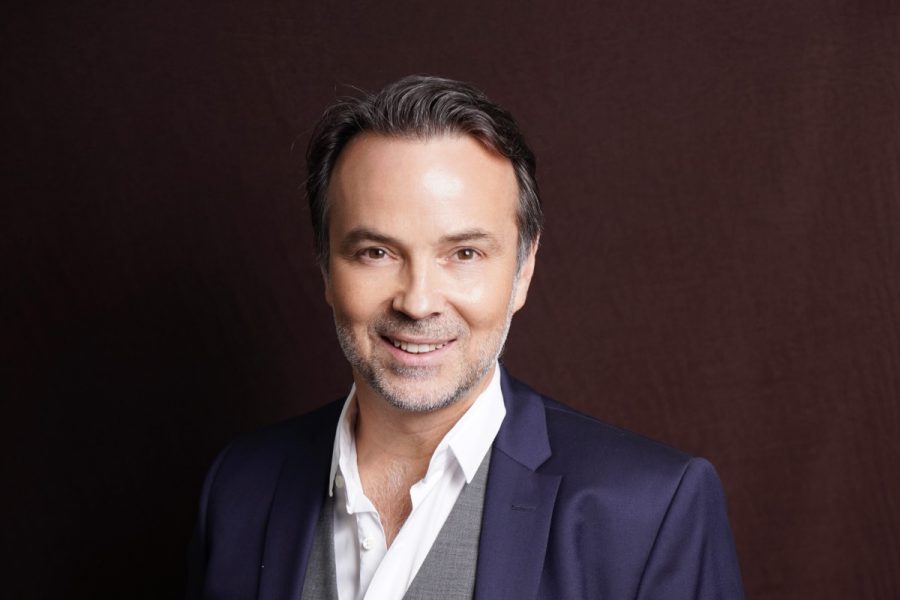 For Puras Founder Angie Chong, Her Work is Essentially a Personal Enterprise
By Najihah Rashid