Disney Parks Set to Board the Vegan Train 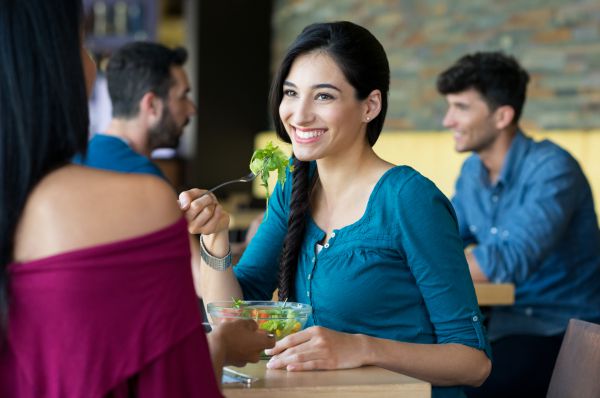 It's the happiest place on Earth, even for vegans! Photo: iStock

From dairy-free cheesecake made with cashew cheese to plant-based Chinese dumplings, Disney parks in the US are soon to become vegan-friendly. In response to the increasing popularity of vegan and plant-based diets across US households, Disney has announced that meat- and animal-free food options will soon roll out across Walt Disney World Resort in Orlando, Florida and Disneyland Resort in Anaheim, California.

For dessert, vegans can satisfy their sweet tooth at Disney’s Contemporary Resort’s California Grill, which serves plant-based cashew cheesecake. The new plant-based menu items will roll out across the parks next spring.

Related: 5 of the World’s Top Theme Parks Are in Asia 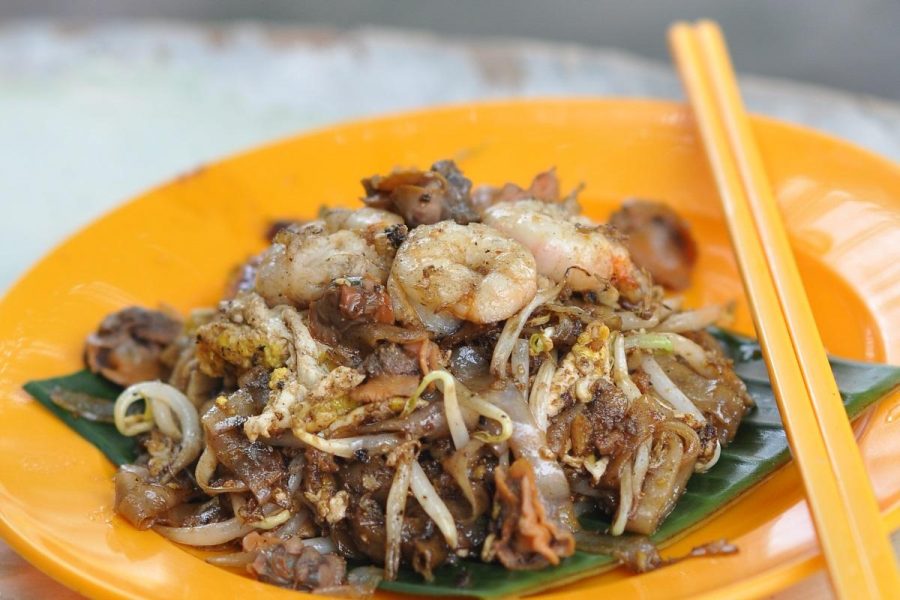 Singapore Lays UNESCO Claim to Hawker Food, a Heritage They Share with Neighbour Malaysia
By