Do We Really Need To Give Up Meat? 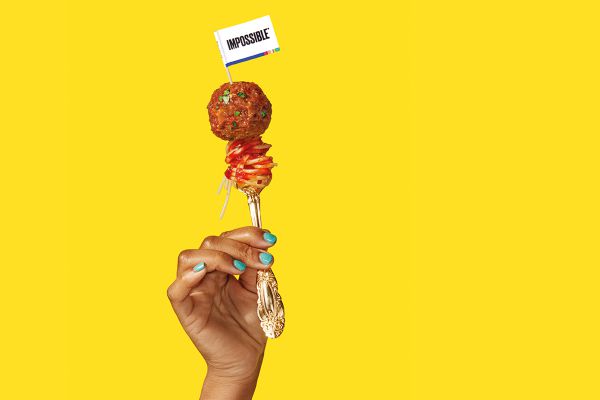 Can the impossible be achieved? Photo: Impossiblefoods

Though some societies have been vegetarian and vegan for centuries (mainly Hindus and Buddhists), there has been a rise in vegetarianism and veganism, especially in the West in the past 5-10 years. Innovations in meat alternatives, such as Impossible Foods and Beyond Meat in the US have caused excitement in global protein markets.

Even more significant is the “mainstreaming” of these alternatives. Meat alternatives are being sold not just by start-ups and newcomers but by well-known global brands: the Impossible Whopper at Burger King and the Plant Kitchen range at Marks & Spencer.

There is also a huge opportunity in Asia. Beyond Meat and Impossible Foods have made their strategy clear: China, the world’s largest meat market, is their next target market. They will face strong competition from domestic and regional players. OmniPork is the hottest pork analogue, made of shiitake mushrooms, pea protein, non-GMO soy and rice, and is available in Hong Kong, Macau, Taiwan and Singapore. There’s even a home-grown Southeast Asian brand, Shiok Meats, which produces cell-based clean meat (shrimp, lobster, crab). Cell-based meat is still derived from animal tissue but is grown in a lab.

These meat substitutes offer viable alternatives to consumers who still want the taste and experience of eating animal protein, without the environmental externalities (and welfare considerations in some cases).

One study conducted a Life Cycle Assessment comparison of the Beyond Burger and animal-based equivalents and found that Beyond Burger generates 90% less GHG emissions, requires 46% less energy, has 99% less impact on water scarcity and 93% less impact on land use than a quarter pound beef burger. In addition, these substitutes avoid antibiotics and eliminate animal welfare risks.

The meatless meat movement has generated lots of excitement globally, in both positive and negative ways. Like electronic cigarettes and electric cars, the transition is going to be met with strong pushback from sceptics and the meat sector. It requires a change in mindset and habits. Also, like electric cars, current versions of meat substitutes are not perfect. Substitutes like the Beyond and Impossible burgers are still burgers and highly processed at the end of the day. There are many arguments against meat substitutes from a nutrition standpoint.

Swipe to see what our planet could look like if we shifted away from animal farming. If we kept our forests, carbon capture could reverse 15 years worth of fossil fuels. #ImpossibleFoods

But can the impossible be achieved?

Ultimately, the science is clear that we need to ramp up consumption of fruit and vegetables and really minimise (or eliminate) meat consumption. But you can’t convince smokers to go cold turkey with the flick of a switch. We must think of meat substitutes as the nicotine gum of food: it’s not perfect, but it’s a transition tool. There is no silver bullet when it comes to solving the problems with the way we grow and eat food.

Is it possible to lower our GHG emissions and the attending antimicrobial resistance if we change our dietary habits? The answer is a resounding Yes! But we don’t have to go whole-hog vegan (pardon the pun). By adopting a more mindful diet, such as a flexitarian diet (with more plants and rarely meat), we can all do our part to lower GHG emissions. With the help of the meat substitutes, we can, and we should certainly try.

This article is an excerpt from UNRESERVED’s January/February 2020 issue from the article Should We All Be Vegan.

HIV status of over 14,000 people leaked online in Singapore
By 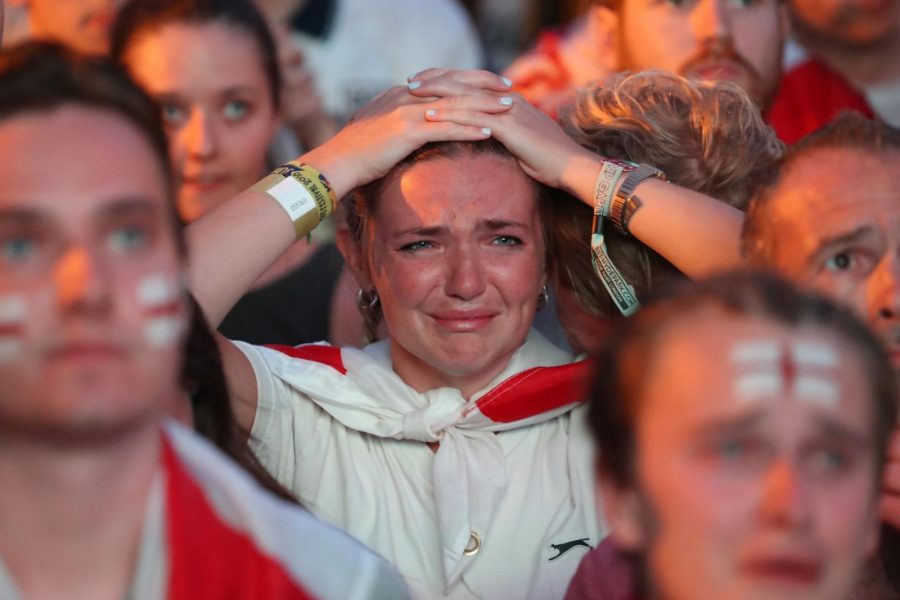