The Italian fashion house was forced to 'postpone' a show in Shanghai after key attendees pulled out in protest.
Thursday 22 November 2018 Looks like somebody has some egg on their face. Maybe a pair of chopsticks would help? Dolce & Gabbana were forced to ‘postpone’ a long-planned fashion show in Shanghai Wednesday after an outcry over racially offensive posts on its social media accounts, a setback for the company in the world’s most important luxury market.

The Italian fashion house quickly issued a statement apologising and saying the accounts as well as that of its namesake designer Stefano Gabbana had been hacked, but it did little to calm a brewing social media uproar in China.

Some of China’s biggest celebrities had been billed to attend the “Great Show” event, but on Wednesday one after another announced their withdrawal. “Our mother country is more important than anything, we appreciate the vigour and beauty of our cultural heritage,” said the management of Wang Junkai, a hugely popular singer in boyband TFBoys, as they announced his withdrawal. Wang, who was also an ambassador for the brand, also announced that he would no longer be working with the brand, as did Chinese-Uyghur celebrity, Dilireba. Li Bingbing, who was also slated to attend made her sentiments clear by telling her 42 million fans on Weibo that “I love my mother country.”

The controversy arose after Dolce & Gabbana posted short clips on Instagram earlier this week showing a woman eating pizza and spaghetti with chopsticks that some deemed culturally insensitive.

It erupted into a firestorm after screenshots circulated of an Instagram user’s chat with the famously volatile Stefano Gabbana in which he used five smiling poop emojis to talk about China and launched insults at the country and its people.

Even China’s Communist Youth League jumped into the fray. “Foreign companies operating in China should respect China and respect Chinese people,” the youth league tweeted to Dolce & Gabbana on Weibo.

The Changan Sword, the WeChat account of the Central Politics and Law Commission of the Communist Party’s Central Committee also felt the urge to say something, initially saying that Dolce & Gabbana’s videos provoked China but later adjusting their stance slightly by posting the words of Hu Xijin, the Editor-in-Chief of the party-owned Global Times: “Patriotism is the most valuable social resource. I don’t think boycotting a fashion show by Dolce and Gabbana deserves that resource.” In other words, you ain’t even worth it, Dolce & Gabbana.

As the backlash escalated, Dolce & Gabbana took to Instagram and Weibo saying its account and that of designer Stefano Gabbana had been hacked and that its legal office was “urgently investigating” the matter.

“We are very sorry for any distress caused by these unauthorised posts. We have nothing but respect for China and the people of China,” the company said on Instagram.

Dolce & Gabbana said separately on its verified Weibo account that the show “has been rescheduled”, though it did not specify the reason nor did it give a new date for the event. “We apologise for the inconvenience,” it said.

We have to wonder what Dolce & Gabbana were trying to achieve with these videos. At best, they are satirical, at worst they are, well – don’t the results speak for themselves? Has their ‘boundary-pushing’ been worth the furore that has been generated?

Given the size of this bungle, whether or not the show will get back on the road remains to be seen, however, there is no doubt that Dolce & Gabbana will be feeling the effects of this gaffe in more ways than one. 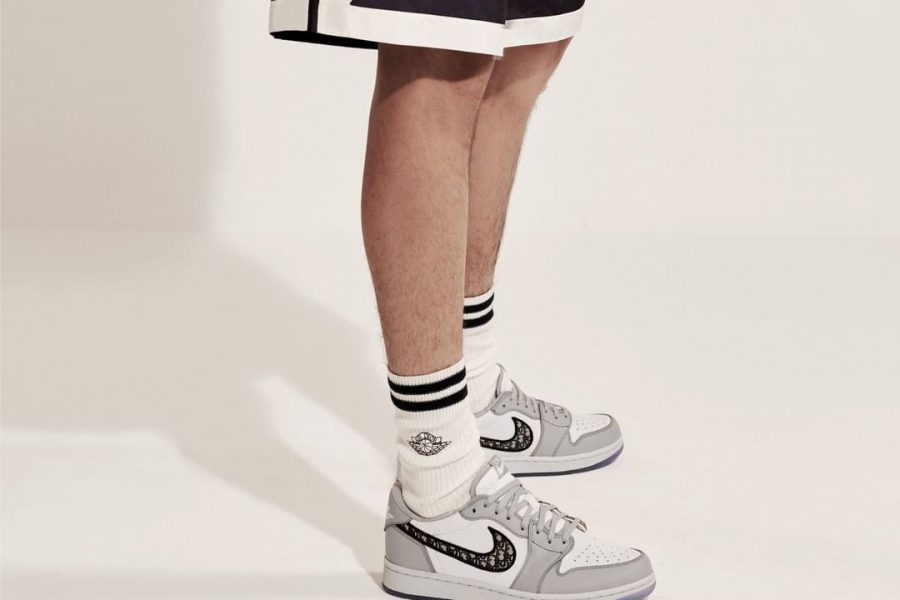 Making Time: May 2020
By Amylia Hilda