Here’s why US officials settled on Singapore as the location for the North Korea Summit.
Jeremy Diamond and Kevin Liptak
Friday 11 May 2018 The US President will meet with the North Korean leader in Singapore on 12 June, Trump announced Thursday on Twitter.

“The highly anticipated meeting between Kim Jong Un and myself will take place in Singapore on June 12th,” Trump tweeted. “We will both try to make it a very special moment for World Peace!”

The highly anticipated meeting between Kim Jong Un and myself will take place in Singapore on June 12th. We will both try to make it a very special moment for World Peace!

The summit, which has been in the works since Trump accepted Kim’s invitation to meet in March, will be the first ever meeting between a sitting US president and North Korean leader.

US officials had also considered holding the summit at the Korean demilitarised zone or in Mongolia, but ultimately settled on the city-state of Singapore as the location.

CNN reported Wednesday Trump administration officials were moving forward with plans for the meeting to take place in Singapore.

Singapore was the early leading choice among top administration officials, including Secretary of State Mike Pompeo and White House chief of staff John Kelly, who from the beginning recognised that the summit location would play an outsized role in how the talks are viewed around the world.

Their chief concern was the appearance of neutrality – both in the location’s politics (no countries such as China or Russia that are seen as “too communist”) and its geography. Logistics were a secondary but still major concern. Once Kim demonstrated he was willing to get on one of his airplanes to fly to China this week, officials were convinced Singapore – some 3,000 miles from Pyongyang – would work.

Trump last week said a date and time for the meeting had been set. But despite that, a location and date were not finalised until Pompeo met with the North Koreans. Both they and the South Korean government were pressing for talks at the DMZ and were encouraged by Trump’s public endorsement of holding them there.

Numerous countries are being considered for the MEETING, but would Peace House/Freedom House, on the Border of North & South Korea, be a more Representative, Important and Lasting site than a third party country? Just asking!

“Numerous countries are being considered for the MEETING, but would Peace House/Freedom House, on the Border of North & South Korea, be a more Representative, Important and Lasting site than a third party country? Just asking!” Trump had tweeted last week.

His tweet caught aides off guard, since that site had been internally ruled out. Aides had been tasked with seeing whether Singapore could provide similarly celebratory atmospherics should the talks succeed.

Pompeo, Kelly and national security adviser John Bolton continued to argue that the DMZ could appear conciliatory to Kim and that he may get the wrong message if Trump travelled there. It took a couple weeks to dissuade him from the idea of holding the talks there, but eventually he came around to Singapore.

The city-state’s Foreign Ministry said in a statement it is “pleased to host the meeting,” a sentiment shared by Singaporean Prime Minister Lee Hsien Loong, who in a post on social media called the summit a “significant step on the path to peace.”

The meeting between US President @realDonaldTrump & N.Korea leader Kim Jong Un is a significant step on the path to peace. May it lead to a successful outcome. – LHL https://t.co/JksYv793oY 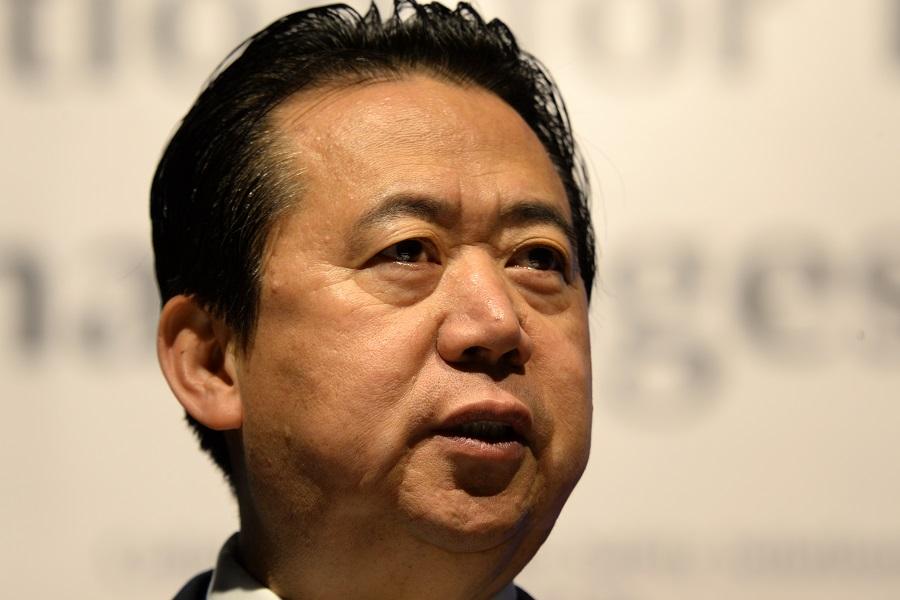 The Head of Interpol Has Gone Missing and No One Knows Why
By D. Kanyakumari