Drive Through For A Fright In Japan Get you fright on safely without catching COVID-19. Photo: AFP

It’s like going through a car wash, except instead of a clean car you’d get a hearty dose of adrenaline. Forget movies or books or audiobooks, experience horror right up in your face, well without risking your own health.

Kowagarasetai in Japan has combined the drive-thru concept with their own haunted house creating a ride you’ll never forget. There are no roller coaster style stomach turning swerves here, but that doesn’t mean your tummy won’t churn. Instead, visitors subject themselves to hoards of horrifying creatures swarming their vehicles, enacting scenes that would make anyone squeal. A hair-raising story plays out in the car to accompany the sneaking actors outside.

“At the drive-in haunted house, guests are confined in a car so they can’t escape the horror until the end,” says Kenta Iwana, producer of the haunted house, “It makes it even scarier for them.”

A decent solution to counter being put out of business as haunted houses like close contact sports and large gatherings are breeding grounds for coronavirus clusters. Iwana mentioned that they had lost 80% of their clients, a sharp drop in income for any business. Even events months away in Halloween had been cancelled.

With the additional protection of the car thrill seekers and horror, fans alike can now help the industry stay alive. Japan is no stranger to ghost stories, especially with international horror movies like Ju-On and The Ring, but the country is also quite fond of haunted houses as a popular form of entertainment, particularly in the summer. 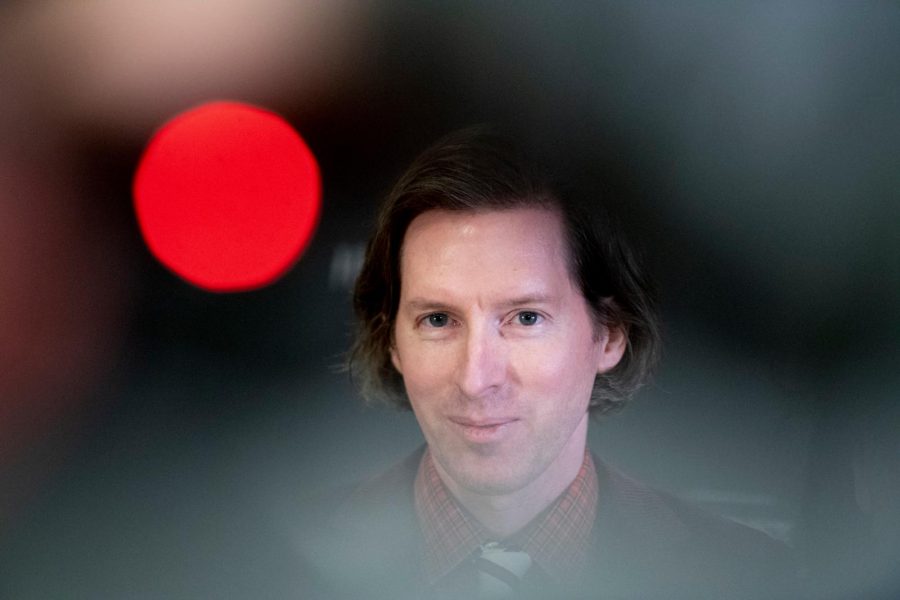