Drug Use Could Soon be Decriminalised in This Asian Country

Malaysia is known for some of the world's harshest drug laws.
Lainey Loh
Friday 28 June 2019 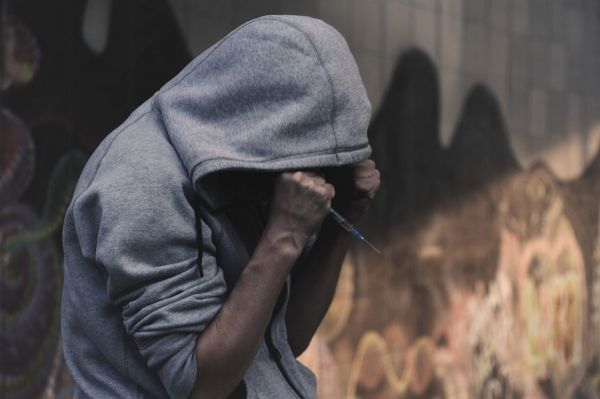 Big changes are coming from the new government. Photo: Pixabay

Malaysia’s health minister Dzulkefly Ahmad has pledged to decriminalise drug addiction and drug possession for personal use. In a press statement on his Twitter, Dzulkefly said, “Malaysia is about to embark on a significant game-changer policy of Decriminalisation of Drug Addicts and Addiction. This is not to be mistaken for legalising drugs, and I again categorically emphasis that decriminalising does NOT mean that we are legalising drugs.”

“Decriminalisation is the removal of criminal penalties for possessing and using a small quantity of drugs for personal use, as opposed to those who are involved in trafficking drugs,” he explained, adding, “Trafficking of drugs will undoubtedly remain a crime.”

Currently, under Malaysia’s existing legislation, drug users can be fined, whipped, and/or jailed. Under section 39B of the Dangerous Drugs Act, those in possession of 15 grams or more heroin and morphine; 1,000 grams or more opium (raw or prepared); 200 grams or more cannabis; and 40 gram or more cocaine will receive the mandatory death sentence.

“There are many factors that lead someone to drug use and addiction – there may be a genetic predisposition, the surrounding environment such as poverty, family breakdown, school and peer pressure can all make someone start using drugs. If someone continues to take drugs, biological changes will start happening in their brain. Therefore it is not so easy to reverse that biological change,” Dzulkefly said.

“Certainly putting them in prison is not going to change that. It is not just a matter of someone having a weak will power.” However, he didn’t clarify when the proposed changes in the law would be introduced.

Related: Lighting Up: A Look at Malaysia’s Smoking Ban