Elton John Cashes In With The Royal Mint Commemorative Coins

He’s the second artist to receive such an acknowledgment.
Marlina Azmi
Friday 10 July 2020 One of the most well-known British icons, of course Elton John has to be represented on coins. Photo: AFP

2020 kicked off with a bang for Elton John, one of the most successful and enduring artists of all time. In February, the legendary star won his first Oscar with songwriting partner, Bernie Taupin for his original song from the biopic, Rocketman. The music legend also performed I’m Still Standing in what looked like a backyard with basketballs and a hoop behind his grand piano in conjunction with Global Citizen’s Together At Home virtual charity concert, which was broadcasted live in April.

The second half of the year has proven to be as exciting for the music maestro. John’s music legacy is celebrated with a new commemorative coin that is the latest addition to The Royal Mint’s new Music Legends series. With a career spanning more than 50 years, the new coin to celebrate  John has been designed by artist Bradley Morgan Johnson. Featuring unmistakable Elton John iconography, Bradley has used musical notes to create an image of glasses and a straw boater’s hat, inspired by one of the artist’s most iconic looks, and a Union Jack flag background punctuates the design.

“It really is a fabulous honour to be recognised in this way. The last few years have contained some of the most memorable moments of my career, and this is another truly humbling milestone on my journey,” said the legendary artist.

The commemorative coins are available for purchase in Gold proof, Silver proof, and Brilliant Uncirculated editions with prices ranging from £13 for the Brilliant Uncirculated coin up to £64,950 for a Kilo Gold proof coin.  The Royal Mint has developed advanced striking and tooling techniques for the high end, premium coins in this collection. These designs feature a pulsating star pattern in the glasses’ lenses and a high relief finish on the hat, glasses and bow tie that further enhance the appearance of each coin.

In addition to the coin collection, The Royal Mint and Elton John are also working together to create a special one-off collector’s piece, which will be auctioned later this year to help raise funds for the Elton John Charitable Trust.

Look At How The World Celebrates Eid
By Marlina Azmi 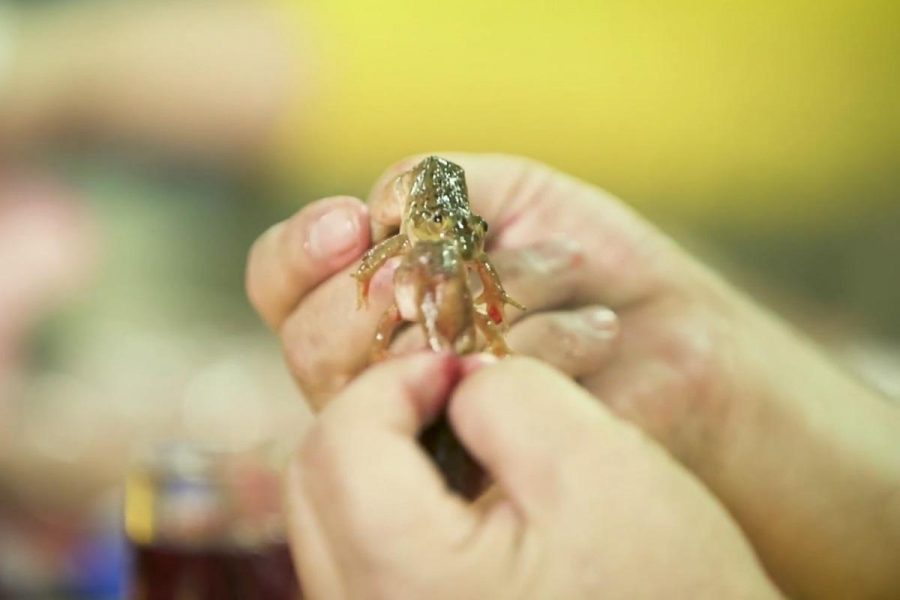 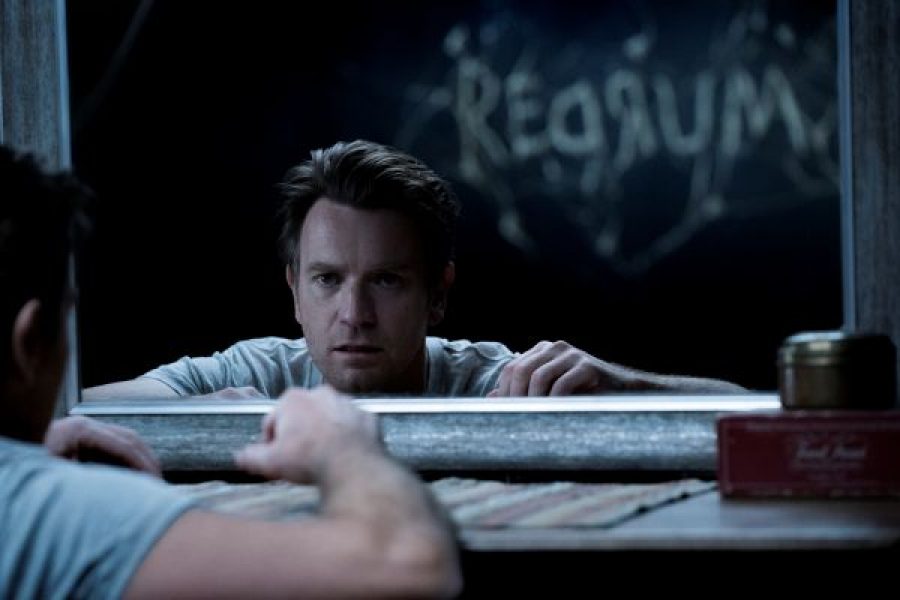