England Knocks Out Colombia on Penalties to Reach the Quarterfinals

No country had lost more penalty shootouts at a World Cup, but even though history was against them England’s inexperienced team held its nerve to see off Colombia in a tense finale and progressed to the quarterfinals.

England were within minutes of reaching the last eight in normal time thanks to a Harry Kane penalty until it conceded an injury-time goal – Yerry Mina powered in a header in the 93rd minute – which allowed the South Americans to live on to extra-time and, ultimately, penalties.

A miss from Mateus Uribe and a one-handed Jordan Pickford save from Carlos Bacca in the shootout proved to be Colombia’s downfall and ensured England, having failed on three previous occasions, won a penalty shootout at a World Cup for the first time in its history.

Previously England had lost six of its seven penalty shootouts at major tournaments, the only win coming against Spain in the European Championships in 1996. But coach Gareth Southgate – a man who famously missed from the spot in the Euro 1996 semifinal against Germany – had made sure his players took spot-kicks in training and, on this occasion at least, practice made perfect.

“We talked long and hard about owning the process,” Southgate told ITV when asked about the squad’s approach to penalty shootouts.

“Great credit to all the staff and our players who have taken everything on board.

“We looked at individual technique, looked at how we needed to be as a team, and the goalkeeper has been important in that.”

It was left to Eric Dier to convert the winning spot-kick and send fans into fever pitch, changing hope to expectation with Sweden the next opponent on July 7.

England controlled the beat of a high-tempo opening, pressing with urgency and keeping the opposition largely in its own half.

Without the injured James Rodriquez, captain Radamel Falcao was an isolated figure in Colombia’s attack and, starved of possession and opportunity, the former Manchester United and Chelsea striker posed little threat.

But for all its dominance in the middle of the park there were few chances for England in the first half, the best falling to Kane in the 15th minute from a Kieran Trippier cross. But, from an acute angle, the striker headed over the crossbar.

The major talking point of the half came off the ball just before the break when replays showed Wilmar Barrios pushing his head first against Jordan Henderson’s chest and then his chin. The England midfielder, who was the only English player to miss a penalty in the shootout, fell to the ground, but the offense was deemed worthy of a yellow card only.

Within minutes after the break, the Colombians were punished for their ill-discipline –the referee caught Carlos Sanchez rugby tackling Kane to the ground at a corner and had no hesitation in awarding the spot-kick.

Some Colombians argued with the referee while others scuffed the penalty spot with their studs, but it made little difference to Kane who calmly scored his sixth goal of this tournament, putting him in prime position for the Golden Boot award.

As Colombia searched for an equaliser, England threatened on the counter-attack, though Colombia did have an opportunity in the 80th minute.

Kyle Walker lost the ball in Colombia’s half, the South Americans rapidly attacked but Juan Cuadrado shot into the stands when he should have at least tested Pickford.

Pickford, going into this match questions over whether he was worthy of a starting spot, produced a sensational save to deny Uribe from distance in injury time but, deep in injury time, the England goalkeeper could do little to prevent the equaliser.

From a corner, Mina headed beyond the diving Pickford and Trippier, who was standing on the line, to set up a grandstand finish.

In the first-half of injury time England faced wave after wave of yellow-shirted attacks – Falaco and Mina tested with headers – but England held firm and regained its composure in the final 15 minutes before the match concluded with a dramatic climax. 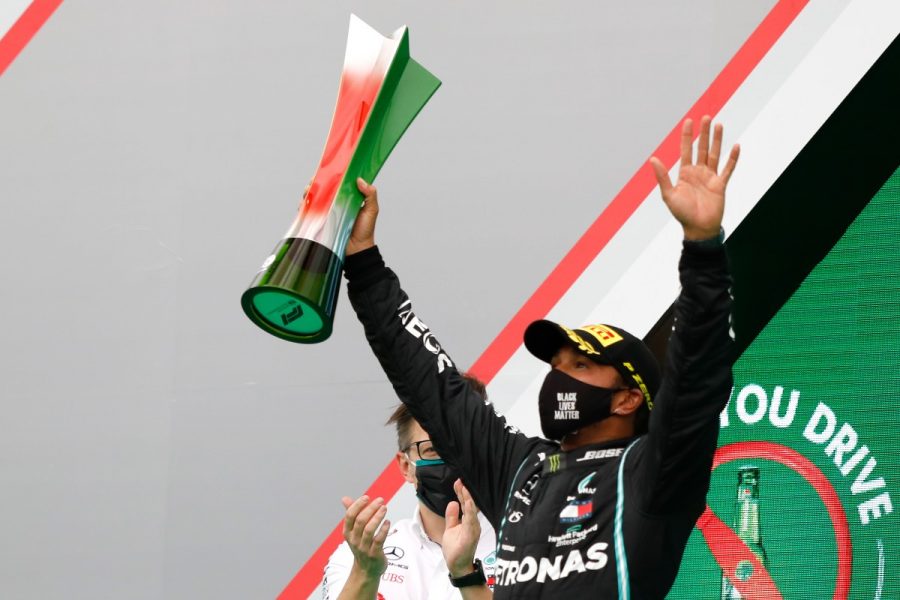