WATCH: The Final Trailer for ‘Fantastic Beasts: The Crimes of Grindelwald’

What to expect in the second Fantastic Beasts Installment.
Zoe Ibrahim
Saturday 29 September 2018
Newt's back and we can't to see what's in store for him in this installment. Photo: Warner Bros Entertainment

Potterheads will no doubt be excited over the release of the newest and final trailer for Fantastic Beasts: The Crimes of Grindelwald.

The highly-anticipated flick – set to hit screens in November – is the sequel to the well-received Fantastic Beasts and Where to Find Them and sees Eddie Redmayne reprise his role as magizoologist Newt Scamander – this time tasked with a mission by none other than a young Professor Dumbledore, played by Jude Law.

Hello, Dumbledore! We’re definitely seeing him in a new light.

The opening of the two-minute, 23-second trailer shows the two talking secretly about a plan to hunt down Gellert Grindelwald (played by Johnny Depp) – an evil wizard hell bent on taking over the world.

That moment in the clip comes when Ezra Miller’s character, Credence Barebone is seen hissing the name “Nagini” as Claudia Kim does some amazing acrobatics to transform into a snake – a reference to the snake that belonged to Lord Voldemort in the Harry Potter timeline.

We could get into some nerd spiel about how it looks like Nagini started off as an Animagus but we’re not going to bore you because you probably just want to watch the trailer already!

We know we just watched the trailer, but we can’t help sharing some other moments we think you should see too: 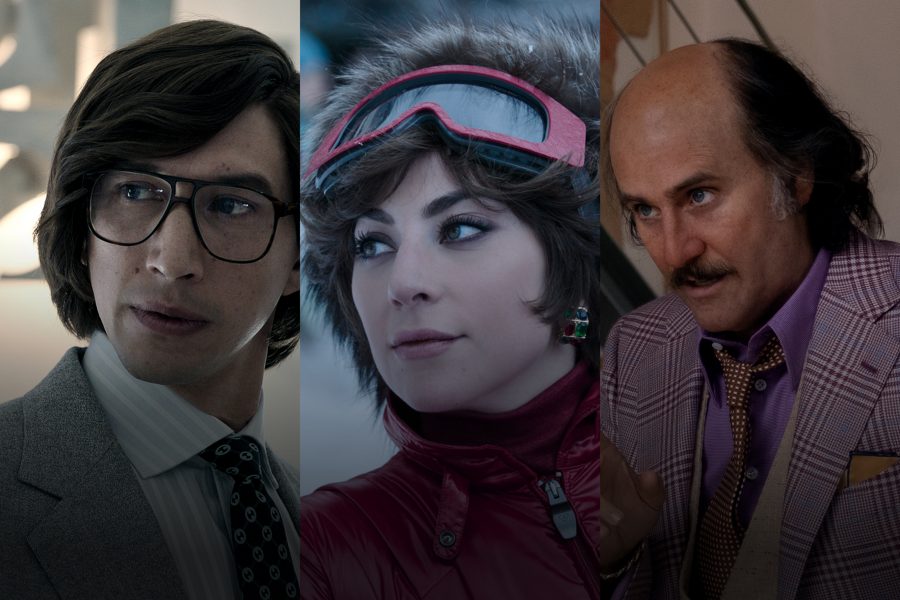