Flights Grounded As Tension Between India and Pakistan Rises

As tensions between India and Pakistan increase, so have its effects been felt in the aviation industry around the world. Many travellers have been left stranded at airports due to flight cancellations, and flights from Southeast Asia into Europe have had to do an unscheduled stop at Dubai and Mumbai airports to complete extended journeys to avoid Pakistans’ airspace. Pakistan airspace remained closed as the country’s increasingly fraught tensions with India disrupted thousands of flights worldwide for the second straight day. All international and domestic commercial flights in and out of Pakistan were cancelled “until further notice,” according to Pakistan’s Civil Aviation Authorities.

Thousands of people were also stranded by affected airlines that not only land in Pakistan but, fly over its airspace – one of the major routes from Southeast Asia into Europe. Thai Airways announced that all its European routes “departing near midnight of 27 Feb through early 28 Feb” were cancelled “due to sudden closure of Pakistani airspace as a result of tension between India and Pakistan.” As of Thursday, there will be no Thai Airways flights between Bangkok and London, Munich, Paris, Brussels, Milan, Vienna, Stockholm, Zurich, Copenhagen and Oslo, the airline said in a statement.

It was also awaiting airspace authorisation to operate flights on an alternative route that does not pass Pakistan. Other airlines diverted or re-routed their flights and some had to make stops to take on extra fuel to complete extended journeys that avoided Pakistan airspace. Singapore Airlines announced that some of its flights from Singapore to London would have to stop in either Dubai or Mumbai to refuel.

A map of flight paths in and out of Pakistan posted on Twitter by flight tracking company Flightradar24 showed the most extreme example yet of the circuitous routing required due to the closure of Pakistani airspace.

Perhaps the most extreme example yet of the circuitous routing required due to the closure of Pakistani airspace. https://t.co/Sxm2x0qfkG pic.twitter.com/BTFm7kI1GD

Tensions between India and Pakistan – which have been heating up since mid-February – spiked even further when Pakistan claimed its air force shot down two Indian jets over the disputed border region of Kashmir. The confrontation came a day after India said it launched airstrikes in Pakistan territory in the first such incursion by Indian air force planes since the India-Pakistan war of 1971.

India confirmed the loss of one plane in the Wednesday incident and said it shot down a Pakistani jet as it responded. Pakistan claimed to have captured an Indian pilot, with India demanding his safe return. India and Pakistan both control parts of Kashmir, but each claims the region in full. The latest skirmishes are the most serious crisis over the disputed border area in years.

The immediate trigger for the latest confrontation was a suicide car bomb attack on 14 February in Indian-controlled Kashmir, which killed 40 Indian paramilitary soldiers. India blamed the militant group Jaish-e-Mohammed for the attack, the deadliest on security forces since the beginning of the insurgency in the late 1980s. India also accused Pakistan of having a “direct hand” in the strike, which Pakistan denied.

Related:10 Asian Countries are on the World’s Busiest Airport List 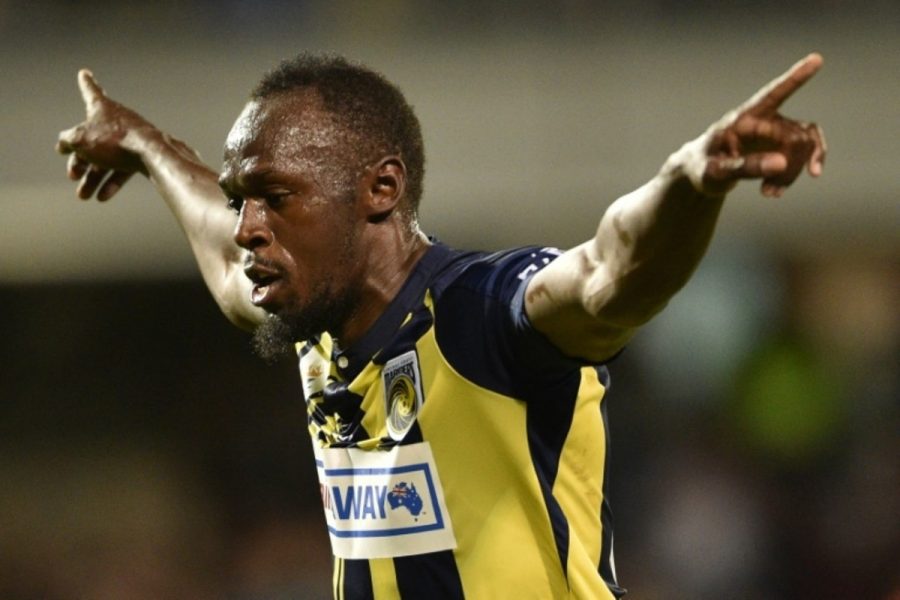 Usain Bolt Has Tested Positive For COVID-19
By Sherelyn Goh 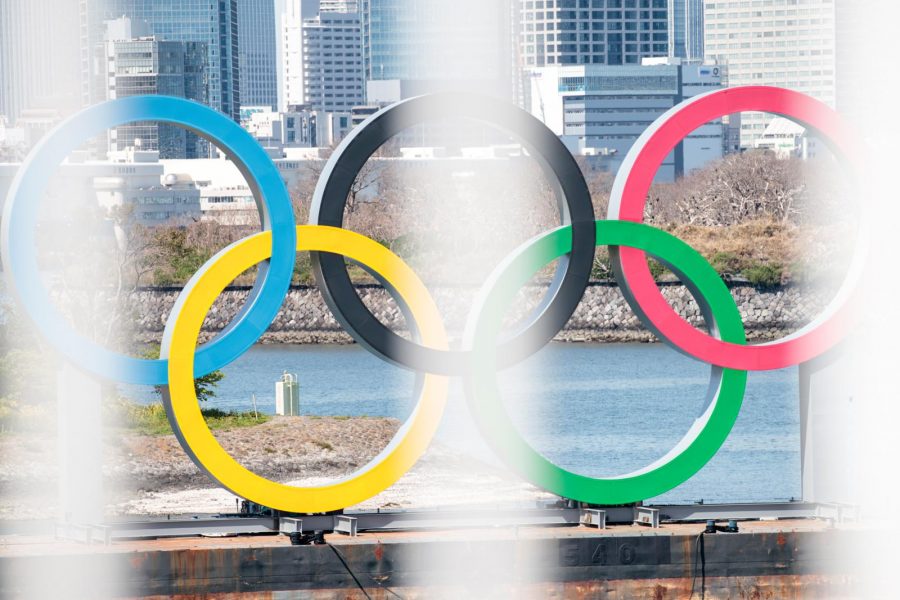