What does this mean for the controversial industry?
Sandeep Dhanoa
Thursday 14 May 2020 The South Korean entertainment industry has been rocked by another scandal. Two former K-pop stars, singer-songwriter Jung Joon-young and Choi Jong-hoon, a former member of boyband FT Island, have had their prison sentences for gang rape and spycam crimes significantly reduced on May 12.

The pair were found guilty in November of gang-raping two different victims on two separate occasions in 2016. Jung was also additionally convicted of secretly filming himself having sex with other women and sharing the footage without their consent.

However, the Seoul High Court reduced Jung’s sentence from six years to five and halved Choi’s five-year term. According to Yonhap news agency, the latter had reached an agreement with one of the victims which was “partly reflected” in its decision on him, it added without giving details.

The duo were exposed to be a part of K-pop’s sex scandals following the leak of an online chatroom featuring some of the industry’s biggest male stars. Similarly, sex crimes in the K-pop industry also involved ex-BIGBANG member, Seungri.

The former K-pop star was involved in the infamous Burning Sun scandal. The nightclub in Seoul’s glitzy Gangnam neighborhood was at the centre of bribery, violence against customers, securing prostitutes for VIPs, rape, drug trafficking and drug use, with the former star previously acting as its board member.

More recently, South Korea was shocked by the Telegram Nth room sex scandal earlier this year. At least 74 women including 16 underage girls were tricked and blackmailed into sharing sexual images of themselves on Telegram. Orphanage volunteer Cho Ju-bin was arrested and had his identity revealed following public uproar over the case, with millions of people signing the petition to expose him. 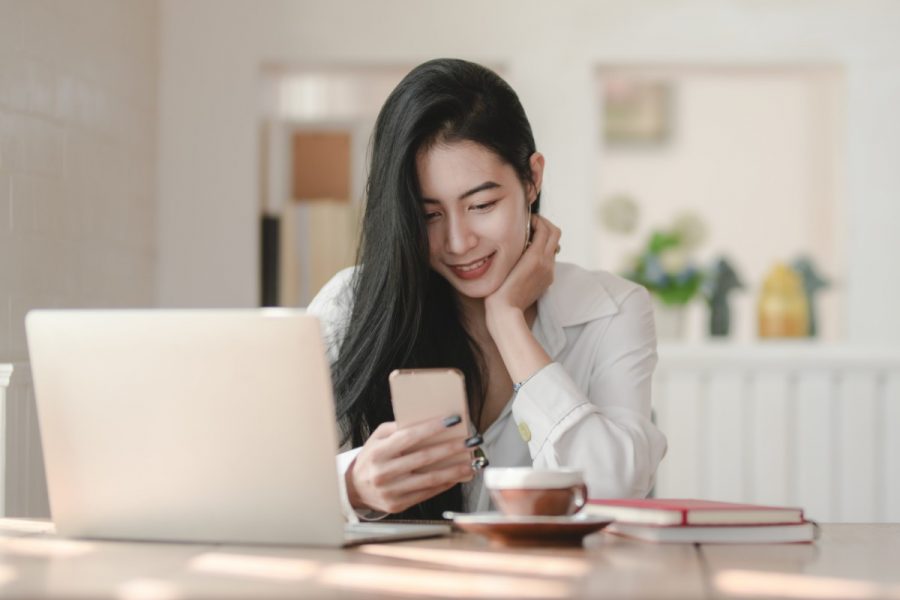 Forget Tinder, Here Are The Alternative Dating Sites You Need To Know
By Sherelyn Goh

The Strange War for Eyeballs: Battle of the Streaming Services
By Li-Mei Foong