It will be a gradual process.
Sherelyn Goh
Friday 23 October 2020 France has announced that it plans to "gradually" ban mink farms in the country as well the use of wild animals in travelling circuses. Photo: AFP

France has announced that it plans to “gradually” ban mink farms in the country as well the use of wild animals in travelling circuses and the breeding of dolphins and orcas in captivity. Environment minister Barbara Pompili announced the sweeping measures saying “our attitude to wild animals has changed”.

The country’s three dolphinariums will also no longer be able to breed or bring in new dolphins or killer whales. “It is time that our ancestral fascination with these wild beings no longer means they end up in captivity,” Pompili added.

However, the minister was vague on when the shutters would come down on mink farms and the use of wild animals for entertainment, saying only that it would be in “the years to come”. “Putting a date on it does not solve all the problems,” she said. “I prefer to start a process so that we get there as quickly as possible.”

We can imagine some industries who won’t be happy with this announcement. The French fur industry will be one, as it has fought a dogged rearguard action in recent years against luxury fashion houses going fur-free.

It is also unclear what the measures will mean for theme parks that stage birds of prey shows. French circuses use some 500 wild animals at the moment, according to the profession.

Pompili said the government was going to offer circuses and dolphinariums an aid package of up to €8 million (US$9.3 million) to help them adapt to the bans. “We are asking (circuses) to reinvent themselves,” she said. “It will be a time when they will need support, and the state will be at their side.”

More than 20 European countries have either banned or heavily restricted the use of animals for entertainment. Some 400 local councils in France already have such bans in place. 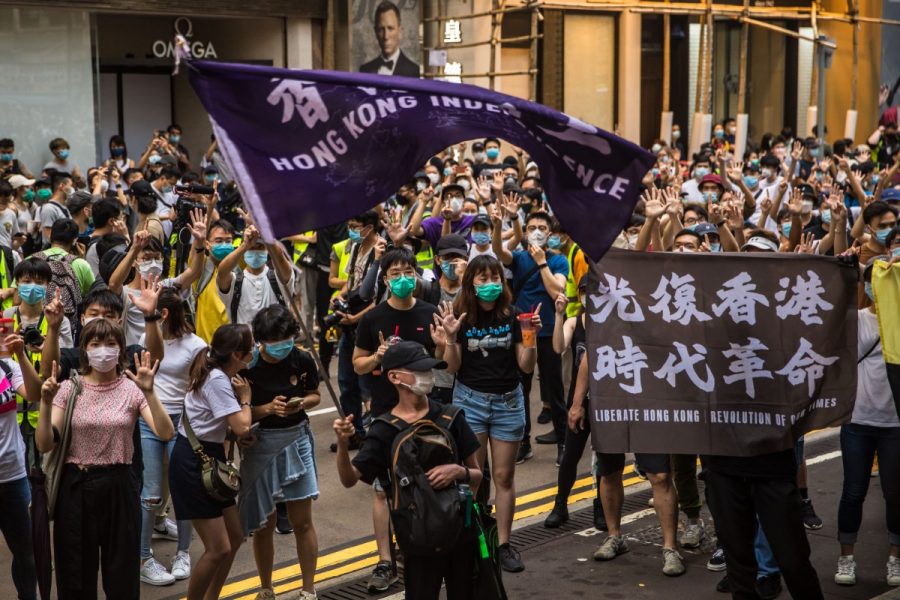