It was a fantastic Emmys night overall for both HBO and Amazon. Game of Thrones wrapped up its run with Emmy awards for Outstanding Drama Series and Supporting Actor, Drama for Peter Dinklage for his role as Tyrion Lannister – and 12 total for its final season. Fleabag pulled one of the biggest surprises of the night, sweeping the prizes for Outstanding Comedy Series, Lead Actress, Comedy, as well as best writing and directing – a major disappointment for perennial winner Veep in its last season.

Netflix, however, fell a little behind compared to the previous year but it still managed to bring home some trophies for shows When They See Us and Black Mirror. Here is a list of the winners in key categories for the 71st Emmy Awards, which were handed out in Los Angeles, US on Sunday:

Lead Actor, Limited Series or Movie: Jharrel Jerome, When They See Us

Related: Game of Thrones: What’s Next for the Cast? 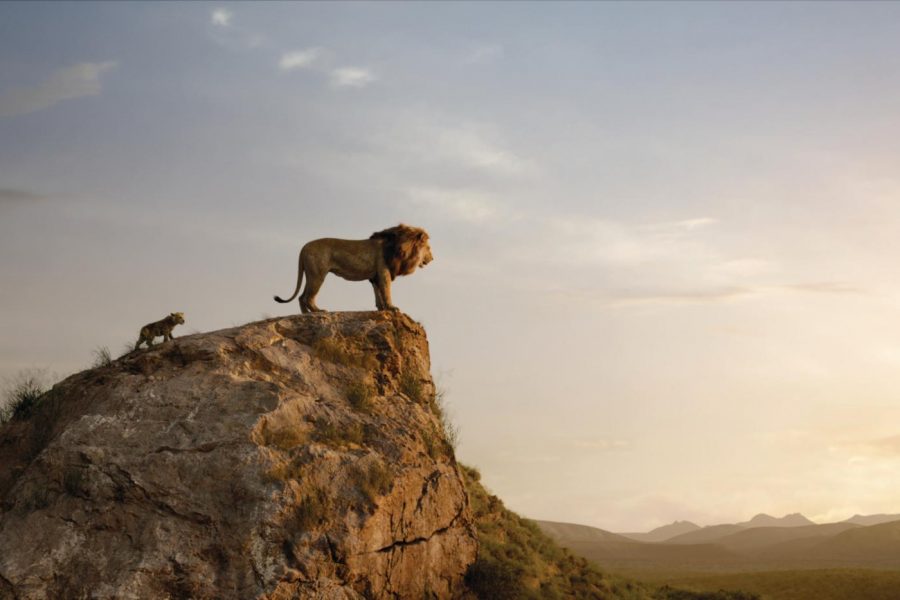