A new track by British artist George Michael, was released last week. The pop star recorded the track before his death in 2016. Entitled This Is How (We Want You To Get High), his first original material since 2012 will play at the end of the festive film, Last Christmas.

Michael, who rose to fame in the 1980s as part of duo Wham!, died at his home three years ago, on Christmas Day, aged 53. According to a press release, the previously unreleased track is his first original material to be shared for seven years.

The press release added, “The lyrics, written exclusively by George, sees the star addressing society’s ills with his trademark blend of self-deprecation and wry humour.” Michael’s track includes lines like “Your daddy was a drinker”, “My daddy was a toker”, “I will always try to get my life together” and “This is how we want you to get by on your sorry lives”.

The Grammy Award-winner, who had several drug-related run-ins with the law, began working on the song in 2012. It was finalised in the studio in 2015. Additionally, an accompanying lyric video features an animation of Michael over the years.

The track will be added at the end of Henry Golding’s latest film, Last Christmas, where the Malaysian actor stars alongside Game of Thrones’ Emilia Clarke. The soundtrack for the romantic comedy, which is co-written by Oscar winner Emma Thompson, features 12 of Michael’s solo songs and three Wham! tunes.

“Emma had a meeting with him and he was intrigued because … the intention was never to make his story, it was to make a story inspired by a song,” David Livingstone, a producer on the film, told Reuters.

“It’s not like a song that’s been dug out of the vaults, that’s been sitting there unused because it wasn’t good enough. It was a song that he intended to do something with and this is its new home,” Livingstone said.

Related: James Dean is Back, but Not for Good 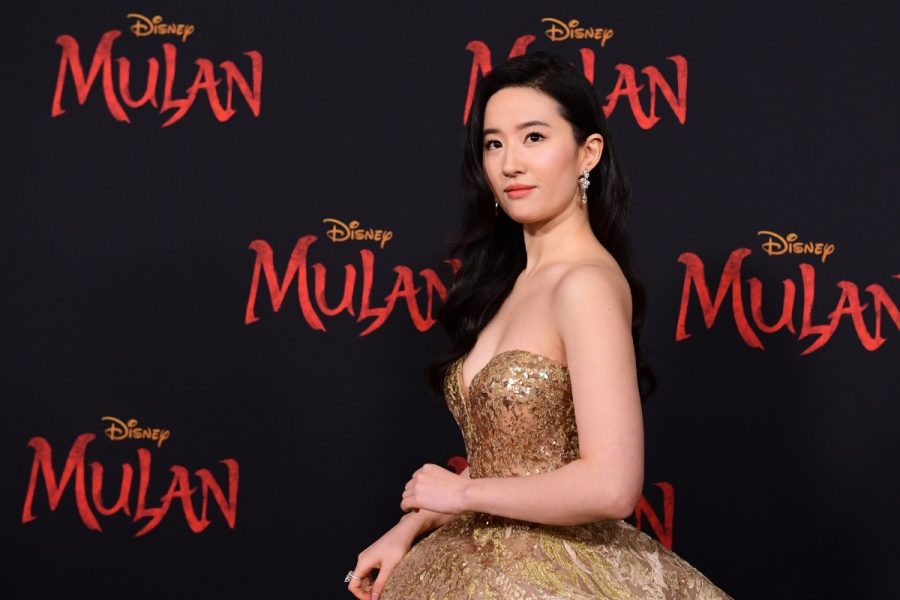 Your Favourite Modern Family Character May Die
By

Imagine 'Mammia Mia'. Now Imagine It in Cher's Voice.
By