Goldman Sachs has a 1MDB problem. At least, investors and legal experts think so. The bank’s shares earlier this week had their worst day since November 2011, falling more than 7% Monday and failing to recover since. The reason, according to analyst Brian Kleinhanzl at KBW: Goldman’s ongoing exposure to the scandal surrounding Malaysia’s sovereign wealth fund, 1Malaysia Development Berhad (1MDB).

The United States Justice Department claims conspirators misappropriated US$4.5 billion from 1MDB, and the government has scrutinised the bank’s role in the scheme. Almost half of the money that Goldman Sachs helped 1MDB raise through bond offerings was allegedly siphoned off to pay for jewellery and fine art, and to fund bribes and kickbacks to foreign officials.

The bank, which has reportedly been meeting with Justice Department officials, maintains that rogue employees misled its legal and compliance teams about the deals. Two former Goldman Sachs bankers, Roger Ng and Tim Leissner, who managed the 1MDB relationship have been charged for their involvement in the conspiracy.

But the ‘bad eggs’ approach might not be enough to keep the bank out of legal trouble. Goldman could face large fines or have to forfeit the money it made on the bond deals. The bank could even be indicted. In theory, its banking charter could be revoked — though the government almost certainly won’t go that far, said Stefan Cassella, a former US prosecutor who specialises in asset forfeiture and money laundering. “Usually, what happens is the middle ground between doing nothing and a criminal indictment,” he said.

How Goldman got caught up in the 1MDB saga
In 2012 and 2013, Goldman Sachs arranged three large bond offerings for the 1MDB fund. The bond sales, which raised a total of US$6.5 billion, earned Goldman Sachs about US$600 million in fees, according to court documents.

But more than US$2.7 billion of the proceeds from those offerings was stolen from 1MDB, according to the Justice Department. That raises questions about who at the firm knew about the questionable integrity of the deals, and when they knew it.

At the centre of the saga is Tim Leissner, Goldman’s former chairman of Southeast Asia. Earlier this month, the Justice Department announced that he had pleaded guilty to conspiring to launder money and conspiring to violate the Foreign Corrupt Practices Act through the payment of bribes to government officials in Malaysia and Abu Dhabi.

The government also filed charges against another ex-Goldman banker, Roger Ng, and Jho Low, the Malaysian financier who US officials say was behind much of the embezzlement plot. Ng was arrested in Malaysia and Low is notoriously still on the run. CNN has been unable to reach Ng for comment.

Charging documents paint a stark picture of Leissner, the lead banker at Goldman in charge of the 1MDB relationship, and Ng, a managing director at the firm. Leissner and Ng, who started to work with Low in 2009, are said to have repeatedly concealed Low’s involvement in deals with 1MDB and its predecessor, Terengganu Investment Authority, from the bank’s legal and compliance teams so that deals with the entities would be approved.

They allegedly supported at least three attempts between 2009 and 2011 to make Low a formal client of Goldman Sachs, believing he would help land the firm lucrative deals. Each time, people in Goldman’s compliance department raised concerns, since the source of Low’s wealth was murky at best.

Still, Leissner and Ng allegedly worked with Low to secure 1MDB business for Goldman. The bank was selected to underwrite the three bond offerings in 2012 and 2013. Leissner and Ng allegedly scored the deals with Low by facilitating millions of dollars in bribes and kickbacks, according to court documents. They allegedly hid from the bank’s legal team the fact that Low was involved, and kept some of the stolen money for themselves.

How long did they each remain at Goldman Sachs? After they’d profited enough from their exploits? It turns out Leissner left the firm in 2016 after it was discovered that he wrote an unsanctioned letter of recommendation for Low. Ng left in 2014.

What’s next for the bank?

Goldman’s corporate liability depends on whether the Justice Department believes the firm had adequate legal and compliance controls in place to catch this type of behaviour, and whether Goldman executives were in fact duped, or if they had some knowledge of impropriety, legal experts say.

Leissner, in his guilty plea from August unsealed earlier this month, said it was “very much in line of its culture of Goldman Sachs to conceal facts from certain compliance and legal employees.”

Government prosecutors made similar claims in their charging documents. The business culture at Goldman “was highly focused on consummating deals, at times prioritising this goal ahead of the proper orientation of its compliance functions,” especially in Southeast Asia, according to the indictment of Low and Ng.

Language in these documents leaves open the possibility that the Justice Department could indict Goldman Sachs, said Cassella. “The government took pains to allege that the individual defendants, who were Goldman employees, were acting within the scope of their employment and for the purpose of benefiting the corporation,” he said.

Such a move would be rare, however – especially since Goldman is working with authorities, supplying documents and other material. This could mitigate penalties, Cassella added.

Still, the firm appears to be preparing for a hefty fine. Goldman Sachs said in a regulatory filing earlier this month that investigations by the Justice Department and other authorities “could result in the imposition of significant fines, penalties and other sanctions against the firm.”

It won’t be the first time the government will have come down hard on a financial institution. In 2014, the Justice Department charged JPMorgan Chase under the Bank Secrecy Act of 1970, which requires financial companies to help the federal government detect money laundering, for its ties to Bernie Madoff’s Ponzi scheme. Prosecutors said the bank failed to appropriately flag suspicious activity from Madoff’s accounts, and required JPMorgan to pay $1.7 billion to victims of his fraud.

A spokesperson for Goldman said the firm continues to cooperate with all authorities investigating the matter.

Related: Will Jho Low Ever See Time for His Crimes? 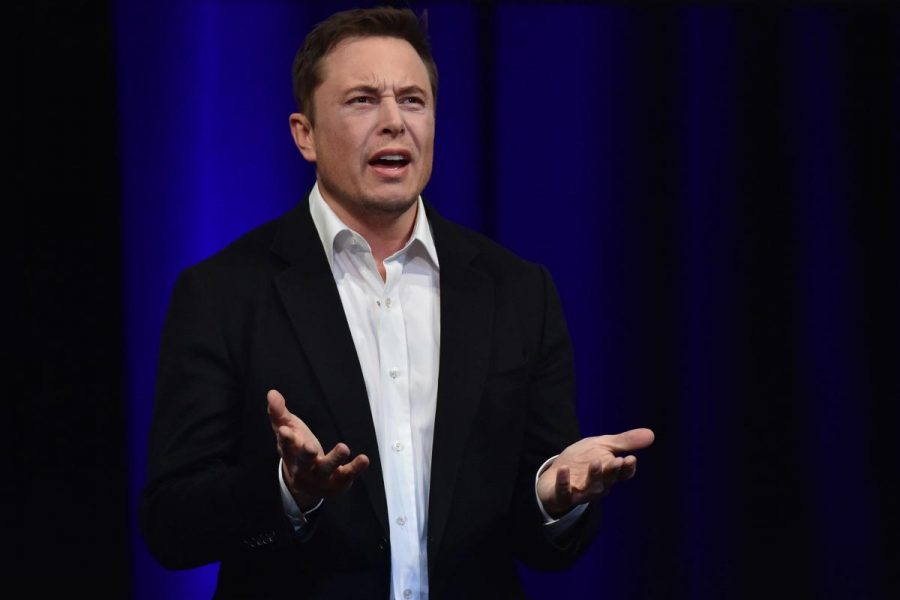