Consumers are set to benefit from the battle of two super apps. Photo: Unsplash.

Indonesia’s online food prices are dropping, thanks to the competition between Gojek and Grab. The price war has now made everyday grocery shopping a whole lot cheaper, as the companies are offering up to 50% discounts on purchases made online or via e-wallets.

Bloomberg reported, some of the main ingredients of fried rice – rice, onions, eggs and chilli – could be bought this week from The FoodHall supermarket via the Grab app for 144,600 rupiah (US$10.30). Those goods cost 156,186 rupiah if bought directly from the same store in central Jakarta.

In a country of 267 million people and 355 million mobile phones, the battle for the ultimate supremacy of a multipurpose app has never been hotter. Therefore, it’s rather unsurprising to see Grab and Gojek transforming from a ride-hailing platform to a super app, offering everything from food delivery, e-wallets and pick-up services.

In addition to the cheaper food pricing, the battle of Grab vs Gojek is also keeping a lid on inflation and allowing Bank Indonesia to cut interest rates. Inflation eased to 3.1% in October from a year ago, the slowest pace in six months. This stays well within the central bank’s target band of 2.5% – 4.5%.

Meanwhile, growth in food prices, which make up about 19% of the consumer price index, eased to 4.8% in October 2018, when compared to 5.4% in September last year. As a result, the low inflation has allowed Bank Indonesia to cut interest rates four times this year, to help support the local economy.

However, it’s best to throw caution to the wind. Enrico Tanuwidjaja, head of economics and research for United Overseas Bank Indonesia in Jakarta said the discounts from Grab and Gojek would not last forever. “Once you pull the plug, inflation may not necessarily stay muted,” he said. 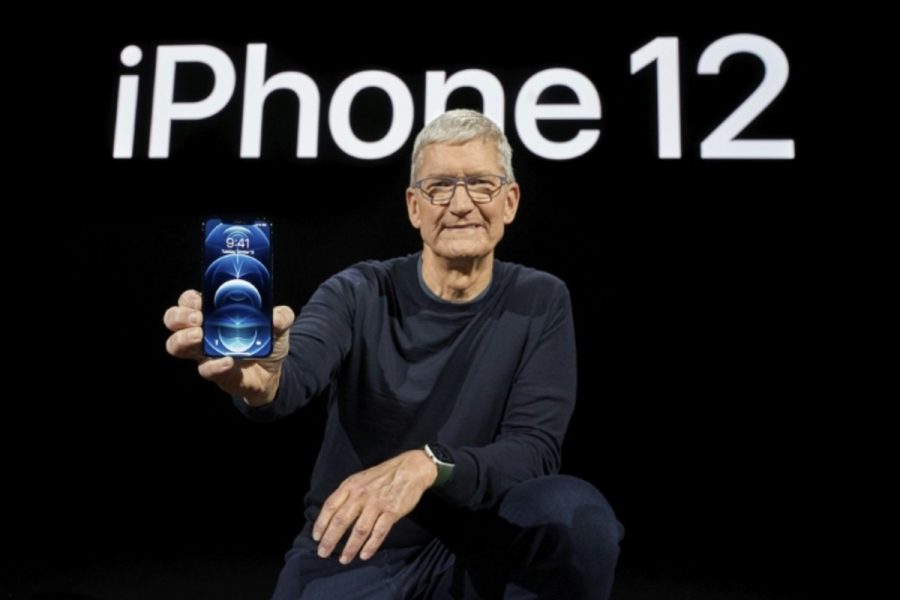 A Look at Apple's Latest 5G iPhones
By Sherelyn Goh