A New York jury announced recently that the victims who suffered sexual misconduct and workplace harassment by convicted rapist Harvey Weinstein are set to receive almost US$19 million as part of a class action lawsuit. The payments, which need to be approved by two courts, are the result of a lawsuit brought against the ex-movie mogul — currently serving 23 years in prison — and his former film studio The Weinstein Company.

“Harvey Weinstein and The Weinstein Company failed their female employees. After all the harassment, threats, discrimination, and gender-based discrimination these survivors are finally receiving some justice,” Letitia James said in a statement.

The lawsuit said Weinstein “demanded or forced female employees to engage in unwanted sexual contact as a quid pro quo for continued employment or career advancement.”

However, a lawyer for several of Weinstein’s victims immediately slammed the proposed settlement. Douglas Wigdor, whose clients include Tarale Wulff, a former cocktail waitress who told Weinstein’s high-profile trial that he raped her in his New York apartment in 2005 — described it as “a complete sellout.” He said that under the agreement, Weinstein “accepts no responsibility for his actions” and that he does not have to pay any of his own money towards the settlement.

Wigdor said it would also prevent survivors who do not want to accept the settlement from pursuing other avenues of compensation and that he would object to the agreement in court. The attorney general’s statement made no mention of a US$25 million settlement that had been reached with dozens of women back in December.

Weinstein, who was also the producer of Pulp Fiction, was found guilty of a criminal sexual act in the first degree and rape in the third degree in a landmark verdict for the #MeToo movement in February this year.

The lengthy sentence issued the following month capped a remarkable downfall for the 68-year-old, who has been accused of years of vile predatory behaviour by almost 90 women, including Hollywood actresses Angelina Jolie and Salma Hayek. 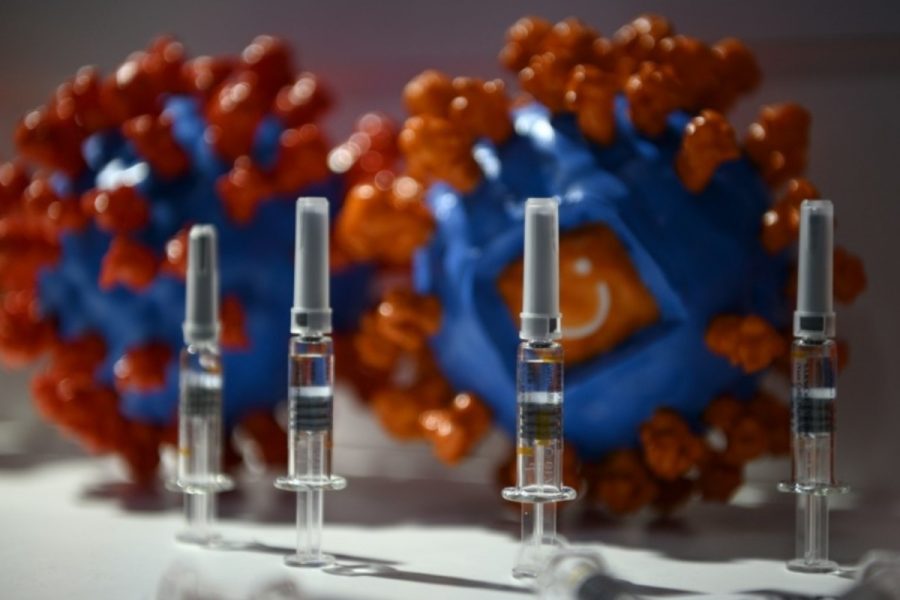