Has the Oscars lost its relevance?

The Oscars have had a tragic few years and some say have gone from the peak of cinematic brilliance to a fashion variety show.
Lira Jamaluddin, Sherelyn Goh
Tuesday 26 February 2019 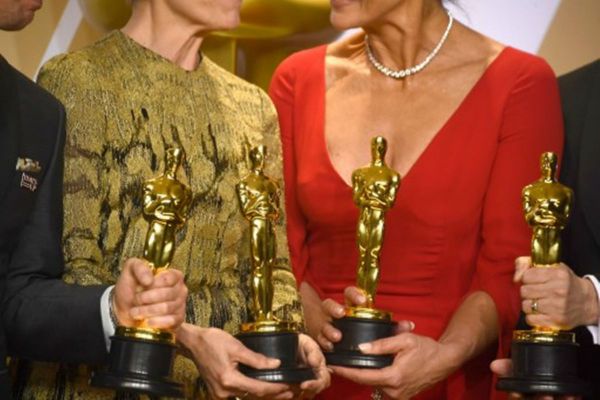 How much of the Oscars is about entertainment value rather than the movies themselves? Photo: AFP

First televised in 1953, the Oscars is the oldest entertainment awards ceremony that celebrates the excellence shown by the film industry, whose nominees and winners are voted for by a panel of voters whom are usually members of the Academy of Motion Picture Arts and Sciences. Over the years, the awards show has had its share of controversies ranging from criticism of its hosts to its accusations of racism, which bring up the question of just how much is the Oscars celebrating the finest in cinematography?

It’s been a long time since the Oscars was about film-making. In recent years, what has made headlines has been about who wore what on the red carpet, the musical performances, (bad) hosts, (racist/sexist) jokes, who tripped over, had a wardrobe malfunction, forgot their lines, messed up announcing the winner and who made a political statement – anything else but the actual films being made.

Is the Oscars ceremony relevant today or merely a chaotic platform for rehearsed speeches and musical performances, which are increasingly lacking in originality? While the awards show highlights the greatest films of the year and serves as an important validation of worth to the winners and nominees, the ceremony itself is a rather unoriginal show with the same old red carpet walks, musical performances and familiar spiel by the year’s chosen host.

Even when political statments are to be made by individuals onstage, they can be done so without the dramatic flair that the ceremony seemingly encourages. At the 45th Annual Academy Awards in 1973, Marlon Brando had been awarded an Oscar for Best Actor for his role in The Godfather but rejected it due to the manner Native Americans were treated in the film industry. He did so with dignity, courage and honesty, sending a Native American representative to refuse the award on Brando’s behalf. Sacheen Littlefeather didn’t claim the limelight, make a fashion statement, or shout and draw attention to this important issue – she simply held a quiet impactful presence.

It also isn’t just about traditional film-making that is celebrated at the Oscars. With Netflix in play, films and film-making aren’t really what they used to be. In just a few years that the online movie streaming website turned digital TV platform Netflix launched, its original content has won big at the Oscars. Alfonso Cuarón nabbed an award for Roma‘s directing and its cinematography, and the film itself won for Best Foreign Language Film.

It’s obvious that movie fans aren’t just keeping their eyes out for usual cinema favourites. If Netflix films and TV shows, which are increasingly popular with audiences in this digital age, or other content that isn’t soley produced by mega film production companies can be recognised at the Oscars and given the credit they fully deserve, then the Oscars can be seen as relevant in this day and age.

The Oscars have a place in film for sure but audiences are slowly becoming aware of the potential unfairness of it. For example, black actors may win, but notice their acting roles will probably hold a stereotypical image, which reinforces white dominance. Even when trying to be fair the message is clear: The Oscars are relevant, but let’s pay attention to the details with a dubious eye.

To be relevant to younger audiences and savvier movie fans in this day and age, acclaimed platforms like the Academy Awards need to modify their criteria and recognise that there are many talented filmmakers, actors and movies worth giving a nod to that aren’t just limited to the big-name movie studios and actors. Films from different platforms might be the only way to whet moviegoers’ appetites and encourage diversity and new talent that the movie industry so desperately needs.

Related: Diversity on Display at the Oscars 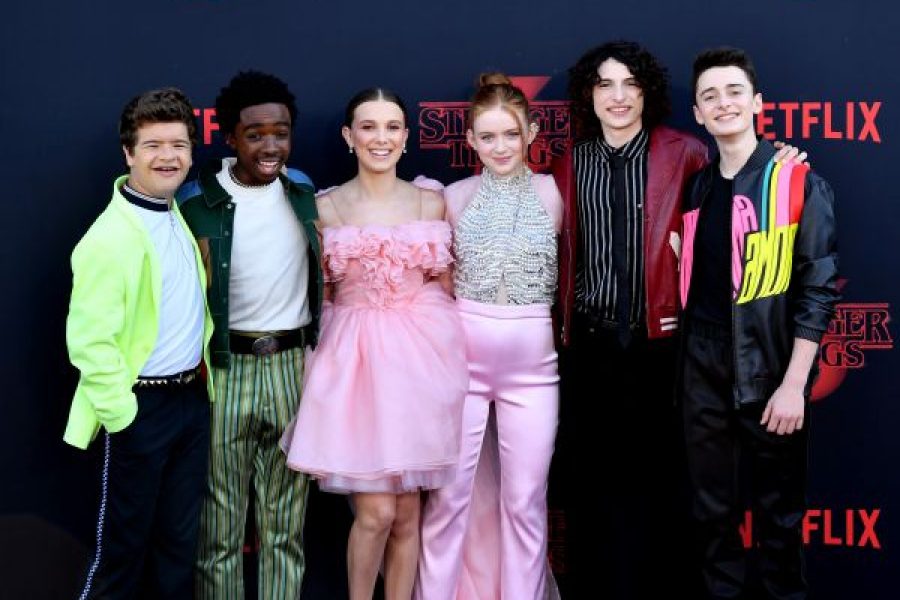