Of curiosity, pride, and a dash of unease.
Lainey Loh
Tuesday 20 August 2019
The series has affected tourism and people in more ways than just one. Photo: AFP

Walking along the top of Lithuania’s decommissioned nuclear reactor, the set of HBO’s critically acclaimed Chernobyl TV series, tourist Vytas Miknaitis says he’s not “afraid at all”. “They know what they’re doing,” the retired computer engineer from Chicago says, referring to organisers of the three-hour tour of the Ignalina power station in eastern Lithuania.

Similar in design to Chernobyl, some 450 kilometres (280 miles) away, the Ignalina reactor provided the backdrop for the show’s outdoor scenes, shot last year. The Baltic state’s only nuclear power plant built in Soviet times was open to the public even before the Chernobyl drama first aired in May but has since seen a steady uptick in visitors on the heels of the show’s success.

Tourists don white overalls, walk on top of the reactor and tour the various work stations, including a command post built to resemble the one in the series. They can even pretend to be the protagonists pushing the various buttons.

Ignalina plant spokeswoman Natalija Survila-Glebova said that the series had attracted a new stream of visitors, mostly Lithuanians but also foreign tourists from countries like Poland, Latvia and Britain. Last month, there were 900 visitors, she told AFP, adding that tours were “almost completely booked through the end of the year”. Due to the ongoing dismantling work, tours are only open to adults.

The Soviet Union’s Chernobyl plant, in what is now Ukraine, was the scene of the world’s worst nuclear disaster, when one of its reactors exploded in 1986 during testing. It polluted a big part of Europe, with the area immediately around the power plant the worst affected.

In recent years, the abandoned site has become a “dark tourism” destination, even before the eponymous TV drama that has picked up 19 Emmy nominations. Lithuania, which like Ukraine is a former Soviet republic, began decommissioning Ignalina in December 2009.

The European Union made its closure a condition of the small country’s 2004 entry into the bloc as the plant had two reactors that were the same model as those at Chernobyl.

Chernobyl tours have also sprung up in other parts of Lithuania where the series was filmed, including the capital, Vilnius. Visitor Vytautas Kastanauskas, who works in tourism, marvelled at how the producers were able to recast parts of the picturesque city as a Soviet-era industrial outpost.

“The atmosphere of the time and the nature of the relationships between people, everything was recreated perfectly in the series,” the 47-year-old, who experienced Soviet times, told AFP. The northern Fabijoniskes neighbourhood was transformed into Pripyat, a city of nearly 50,000 people near Chernobyl that was abandoned after the disaster.

The makers of Chernobyl used the drab, grey district, with row upon row of Soviet-era housing blocks, as the location to shoot Pripyat’s mass evacuation. And one young Lithuanian has even refurbished his grandparents’ Fabijoniskes apartment in the Soviet-style and opened it up to visitors and Airbnb stays.

Jurate Pazikaite, of the Vilnius Film Office, says that the series has “focused a lot of attention” on the city of around half a million people, putting it on the map as a prime location for filmmakers. Tax breaks for production companies introduced in 2014 have lured a growing number of crews, she said.

The BBC’s 2016 miniseries adaptation of Leo Tolstoy’s War and Peace cast Vilnius as both 19th-century Moscow and the Austrian Alps. A new HBO drama series, Catherine the Great starring Oscar winner Helen Mirren, has also partly been shot in the Lithuanian capital.

But the Chernobyl series is not only generating curiosity and pride in Lithuania. It has also fed into unease that was already felt over a new nuclear plant, set to open in neighbouring Belarus.

Spearheaded by the Russian state energy corporation, Rosatom, the plant, featuring two reactors, each with a capacity of 1,200 megawatts, is expected to go online later this year. Lithuania says that the facility in the northwestern Belarusian town of Ostrovets, just 20 kilometres (12 miles) from its border, does not meet safety standards.

Minsk rejects the claim. “The Chernobyl series has affected us deeply, my friends and I talk about this topic (nuclear risk),” says Ieva Nagyte, a 27-year-old, who works at the Vilnius Academy of Arts. “If the Ostrovets nuclear reactors exploded, I’m not sure we’d know what to do,” she told AFP.

However, Lithuanian authorities are preparing for the worst – they have stockpiled iodine tablets used to ward off certain forms of radiation poisoning, established evacuation routes and are testing emergency sirens, according to the internal affairs ministry. 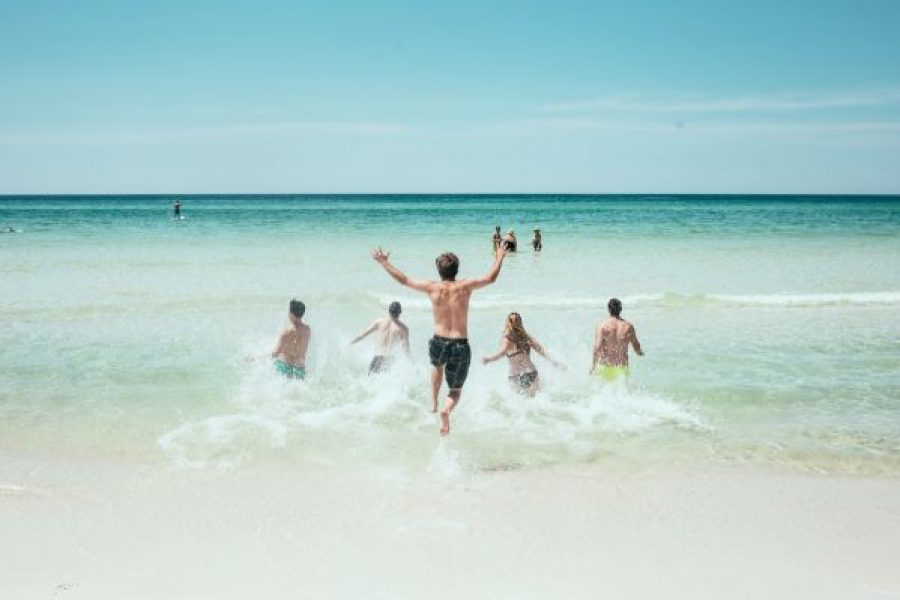 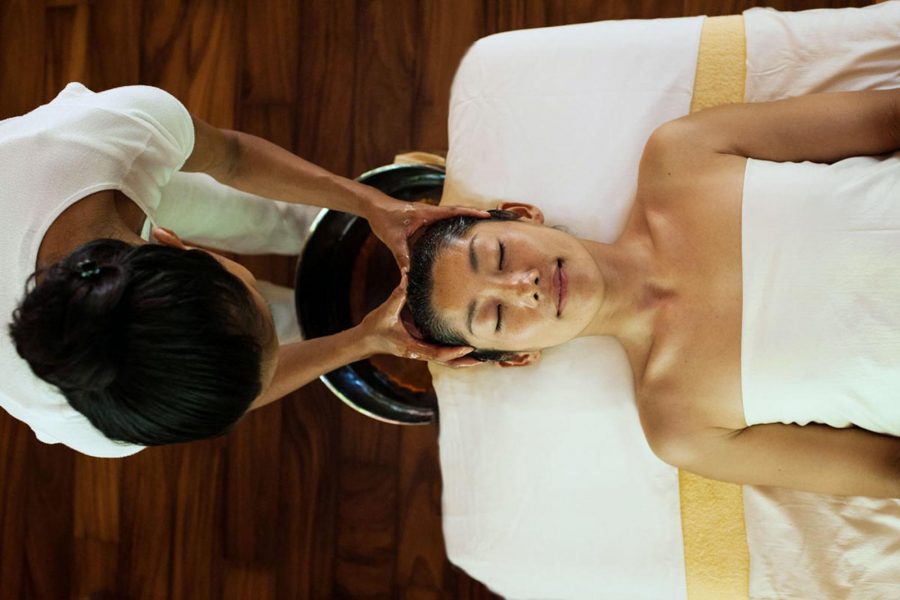