What Do Henry Golding, Nasi Lemak and ‘Crazy Rich Asians’ Have in Common? 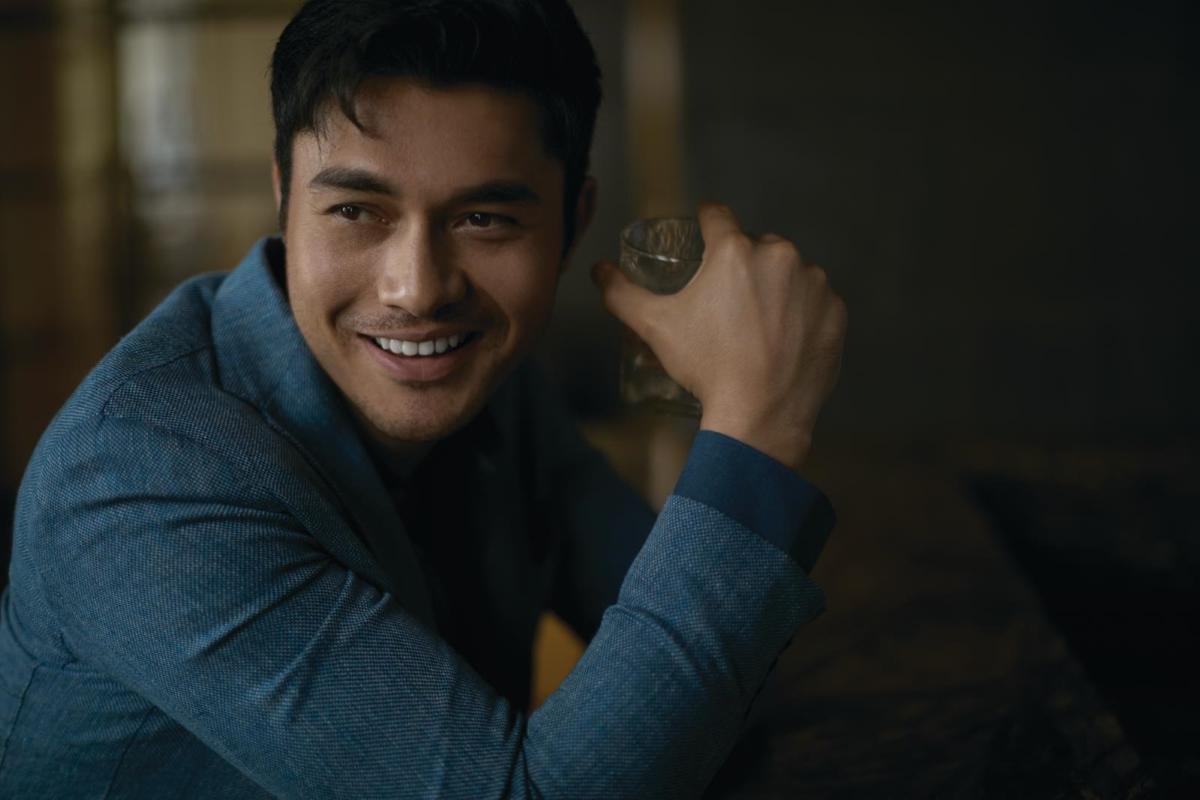 Crazy Rich Asians has been out for a week now and one thing is clear: people cannot get enough of it. It’s been certified fresh on Rotten Tomatoes and unsurprisingly, the Twittersphere is alight with all manner of commentary and observations relating to the hit.

The best though, has to come from our own doctor turned comedian, Dr Jason Leong:

Who said #CrazyRichAsians is not authentic?

We have @henrygolding playing a Singaporean.

Once again, something beautiful, delicious and Malaysian that’s marketed as Singaporean.

It all makes sense, now, doesn’t it. Henry Golding is nasi lemak!

Haters gon’ hate though, with some not happy with the ‘misrepresentation’ of Asians in the film and finding the ultra-rich characters difficult to relate to, to which, this seems a pertinent observation:

Ppl hating on #CrazyRichAsians saying they can’t “relate” to Crazy Rich Asians and saying it sets unrealistic expectations – did y’all watch Black Panther and couldn’t relate also hence it was a bad movie? Are you a royalty of Wakanda?? Didn’t think so.

Joking aside though, it blew initial box office estimates out of the water, raking in US$25m in its first week alone. In a show of its popularity, this second week has seen it hold the #1 spot, dropping a tiny 6% compared to an average drop of 44.8% for other recent comedy blockbusters.

#CrazyRichAsians had an INSANE hold this weekend, earning $25 million (again) and falling all of -5.7%. That’s UNHEARD of. Do not know if a wide release has ever held that well in a second week of release ever.

#CrazyRichAsians falls a scant 6% from last wknd, one of the best holds in modern history for a wide release summer title. Put another way, it earned almost as much this time out as it did during its 1st Fri-Sun ($26.5M). https://t.co/gUYhtf5k1u

Thank you for your lovely messages and for making us #1 at the box office for the 2nd weekend running (with barely any drop 🙀💪🏼)#crazyrichasians https://t.co/wYltOEL9uE pic.twitter.com/u8Ype6903t

It’s been touted as a symbol of changing times in Hollywood, with numerous people tweeting its significance and wider implications for the portrayal of Asians in show business:

You guys showed up and made history. When I am my grandmas age, I will tell the kids the story about Crazy Rich Asians. Hopefully by then, they’ll find it hard to believe. pic.twitter.com/CDwvMC4RIv

What can I really say about this movie that hasn’t been said by absolutely everyone who has seen it. I’ve been excited to see this since production was announced but I could have never imagined how wonderful it would be. I planned on seeing it, making a few jokes about how it checked all the boxes for me (CRAZY ☑️ RICH ☑️ ASIAN ☑️) but the feeling I got during the credits, watching John dance with my little black asian mashup baby bear luna tunes, was a feeling I haven’t had at the end of any other movies. Luna, aside from being blown away by the general movie-going experience (yep she’s 13 now, time flies) looked up at @constancewu’s mother and yelled “yāy!” (“Grandma” in thai) because she saw someone who looked like her yāy. Someone beautiful and aspirational. It was something that simple that made my heart just…warm. That made me happy. It made me happy to see this over the top story done from so many angles, some I could totally understand because of my own confusing Asian American upbringing. I loved it all, from the quieter moments of talking around the table of sacrifice and past hardships to the spectacle of the bachelor party. Finding that I could cry watching the most over the top aisle walk on the planet. You never know how much you miss being represented on screen until you actually see what it’s like to be represented. And represented by all different types of characters with all different types of personalities, just like any other great movie. Also aside from all that, it’s just colorful, fun and big as fuck. God I love a rom com. God I loved it all. Thank you guys for making this movie.

“Inclusion in media is changing because we’re making it change. Not because anyone is letting us in. I think people who live the stories should be the people who should tell the stories.“ – Constance Wu on #CrazyRichAsians pic.twitter.com/u109Aw2UT6

Imagine all your life being told you and people like you couldn’t do or be something because of the way you looked. Then one day you see people who look like you smashing that barrier and you realize change is here. That was #CrazyRichAsians.

Genre-wise, Crazy Rich Asians has never pretended to be anything other than a rom-com, but it’s important to note that it isn’t just a fluffy rom-com.

As a production, as a vehicle for contemporary Asian expression, what Crazy Rich Asians wants to say is that it means something and, to a wider extent, Asians mean something.

It doesn’t seem to just be striking a chord with Asian audiences, non-Asians are clearly enjoying it too. People see movies all the time, but something about Crazy Rich Asians is proving to be quite moving in a way that perhaps, less and less movies seem to be.

Wow. Theatre was packed for #crazyrichasians Didn’t know what to expect. But it blew my socks off. Holy crap. What an awesome movie!! Haven’t seen a movie that good in a long, long time.

Me @DwyaneWade went to see #CrazyRichAsians after we both had a chance to finish the book & we left the theater floating. I need this sequel ASAP! Also s/o to the over 70 crowd that showed up & showed OUT! It’s a feel good movie that the entire fam can enjoy. Support!

It was a passion project for director John Chu, who very convincingly appealed to Coldplay for the permission to use their 2000 hit ‘Yellow’ in the film:

In order to secure the right to use the song “Yellow” by @coldplay in #CrazyRichAsians, director @jonmchu wrote this letter to the band for special permission. And this is reason number 999,888 why I think Jon is one of the most amazing human beings I know.

Evidently, Coldplay were sufficiently convinced, which also led to this mandarin cover of ‘Yellow’ by University of Southern California student Katherine Ho:

We’ll bet you’ve never heard ‘Yellow’ like that. Doesn’t it make you feel all the feels?

Given that it was filmed predominantly in Singapore and Malaysia, it put a spotlight on the two nations and also on the friendly sibling rivalry:

#CrazyRichAsians was an incredible soft power feat for Singapore, but nothing is better than knowing that Malaysia provided the
1. lead actor
2. top-billed star
3. and the richest family in Singapore’s home is actually a Kuala Lumpur hotel, Carcosa Seri Negara.
MALAYSIA PREVAILS!

But you know what? At the end of the day, Malaysian, Singaporean, Korean, Chinese – it doesn’t matter. What does matter is that Asians are finally getting the time of day and that should always be something to celebrate, rom-com or not. We’re all on the same side.

READ: Here’s What We Really Thought of Crazy Rich Asians TV Series Fresh Prince of Bel-Air Is Getting A Darker, Grittier Reboot
By Sherelyn Goh
More “Star Wars” Films Are Coming Your Way
By Lainey Loh