Social media platforms continue to experience big changes in 2019.
Lainey Loh
Thursday 18 April 2019
Do these changes deserve a ‘like’ from you? Photo: iStock

What changes will you be seeing after this week’s round of social media platform updates? New ways to express yourself on Linkedin, limited Twitter daily follows, and improved performance on Snapchat’s Android app.

Every week, the most popular apps and social media platforms get updated. Here’s a summary of what changes you’ll be seeing in the near future if you don’t already:

Linkedin announced Thursday that they’ve begun rolling out a set of Facebook-inspired reactions on the platform worldwide. Instead of just “liking a post” you’ll also have the option to “celebrate” it, “love” it, call it “insightful,” or say that it’s “curious.”

On Tuesday, Facebook added a tribute section for memorialized accounts for friends and family to share endearing stories about their lost loved one in one place. This addition doesn’t replace the Timeline of someone who passed away but instead accompanies it in a separate tab.

Furthermore, the person who the lost one previously designated as their Facebook “legacy contact” now has more control over their loved one’s profile. As of this week, this contact can control the profiles tagging settings and control who can see posts on the profile.

On Monday, Twitter announced that the number of accounts users can follow per day will be limited to 400 instead of 1000 to reduce spammer activity. A few features were added to Twitter’s prototype app Twttr this week, as well, which was launched to experiment with new ways to improve conversation viewing on the platform.

In addition to giving conversation starters and those you follow special labels within a conversation, you can now like tweets via a right to left swipe. The updated Twitter camera and dark mode that are present in the standard app also arrived for Twitter this week.

Snapchat announced that it has rebuilt its Android app to offer improved, faster performance. After being in the works since early 2018, it was finally launched on Monday. 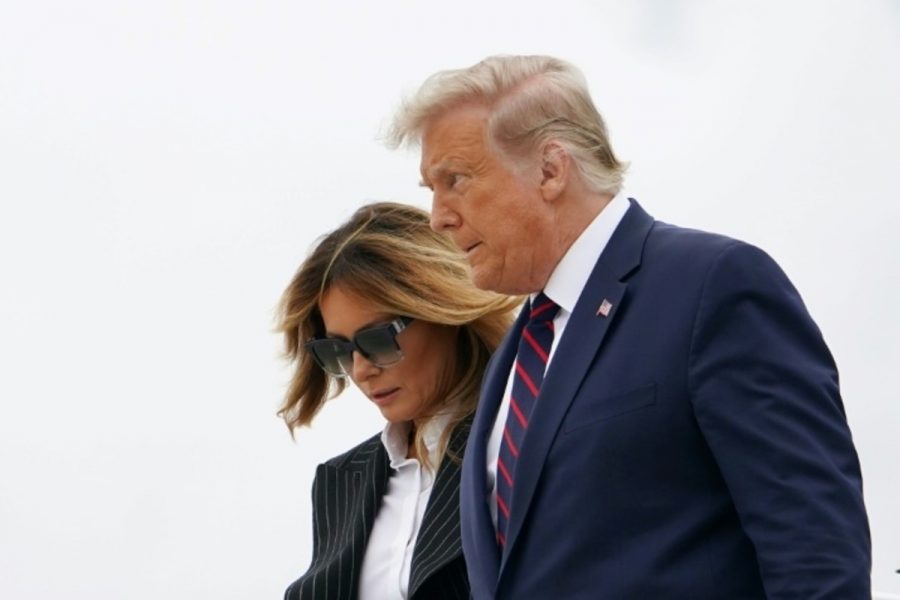 COVID-19 Breaks Through The Doors of The White House
By Kassandra Kassim
How to Deal a Blow to an Unwanted Physical Attack
By D. Kanyakumari